The second quarter was much of the same, as the Redbirds were outscored 17-12.

They would come back in the third, outscoring the Braves 19-15.

In the fourth, they would succumb to a hungry Bradley team, who put up 29 points including 3 three-pointers in the final frame, falling 79-68.

After the game, head coach Kristen Gillespie described it as a “head-scratching loss” especially after senior Simone Goods and TeTe Maggett both put up double figure performances.

“Its one of those head-scratching things,” said Gillespie. “Because Simone [Goods] and Tete [Maggett], they played very well and that gives us a double-figure performance.”

She mentioned the team did well defensively and improved slightly on the offense.

“We scored 68 points and it’s not enough to win,” said Gillespie. “And that’s where its just hard. We usually do a great job defending, I just thought our offense was a little bit better, but now, one of these days we’ve gotta figure out how to put it together in both ends.”

The Redbirds will be on the road next weekend as they take on Loyola on Friday, then travel to Indiana to face Valparaiso on Sunday.

Sarah Feltes contributed to this story. 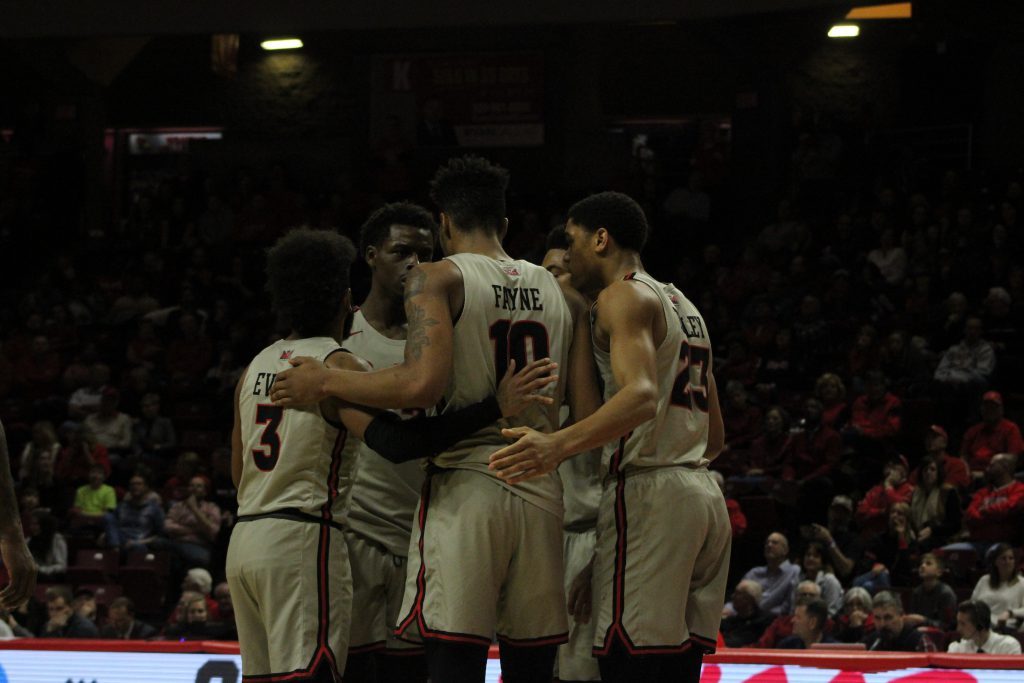