Redbirds Fall In OT as Losing Streak Extends to Six

NORMAL, Ill.- With nine inactive Redbird players, the Illinois State women’s soccer team played in a tightly contested matchup that ended in a 2-1 loss in extra time. This loss extends the Redbirds losing streak to six which ties the program’s longest such streak.

“We had a lot of girls playing in different positions that they have never played before and I don’t think you can even tell,” said Redbird junior midfielder Katherine Felton. “I think the girls who are normally on the bench have stepped up completely. I’m very proud of our team for that. We have so many girls out and injured so it’s kind of always hard to determine whether I’m gonna play defense or maybe I’m not. I’m really happy about the way that our team played and I do think our team is making big strides in the right direction.”

The Redbird’s offense struggled in the first half as they were outshot 8-1 by Northwestern. Redshirt junior goalkeeper Priya Gillan had a great start to the game as she recorded four saves to prevent a goal by the Wildcats with the first half ending in a 0-0 score.

“My hats off to Priya,” said Redbird Head Coach Brad Silvey. “She’s absolutely been the rock. It’s not unknown that we’ve been conceding goals and for her to manage conceding goals but to still maintain a high standard of play, I think that’s credit to her character and to who she is as a person.”

Coming out the gates in the second half, the Redbirds looked more energetic as they were on the attack with the first goal of the game and for the Redbirds coming in the 52nd-minute as Katherine Felton netted one in. Northwestern would immediately answer back as Rowan Lapi would score in the 75th-minute. Regulation would end with a tied score of 1-1 as the matchup would head into extra time.

In extra time both teams would trade momentum but it would be the Wildcats who would sneak away with the win as Josie Aulicino would score in the 98th-minute with the final score of 2-1.

“Incredibly proud of their effort, incredibly proud of the energy, the commitment, their drive throughout the game,” said Silvey. “We challenged them to bring their best and we challenged their commitment coming into this contest. We knew it was gonna be a tough contest. It’s another Big 10 team at home, their hungry and their aching for some results too. We knew what we were up against tonight. I can’t say how impressed I am with the team right now, in the sense that we are hurt. We are hurt physically, we’re nursing a lot of injuries at this time. We’re doing a lot of different things due to injuries and I can’t tell you how impressed I am with what we are getting out of our time at this time of the season and against these opponents.”

The Redbirds take the field on Sunday, September 12 with kickoff starting at 2 pm.

Redbirds Look to Bounce Back Against Panthers 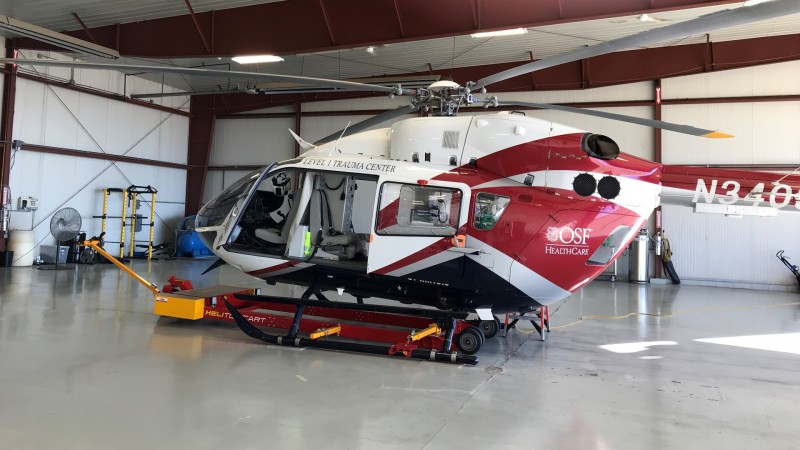