The Illinois State Redbirds swept the Northern Iowa Panthers 25-22, 25-21, and 25-19. ISU sweeps Northern Iowa in the season series and extend their winning streak to four matches. The first two sets between ISU and UNI were back and forth but the third set the Redbirds controlled most of the final set.

The Redbirds were led by a dominate performance from Tamara Otene with 16 kills. Nicole Lund and Aliyah Moore followed Otene with six kills apiece. Katy Weimerskirch had 16 digs for ISU and Sarah Kushner was right behind her with 13 digs of her own. Nicole Lund had this to say after the fourth straight win for the Redbirds.

“We have switched our mindset in practice, and it has been a lot more intense and that has been the difference,” said Lund.

ISU moves to 11-11 on the year and 7-3 in Missouri Valley Conference play. Illinois State will be back in action tomorrow night as they entertain the Drake Bulldogs at Redbird Arena. You can catch tomorrow’s game on WZND starting at 6:50.

The Redbirds Continue A Winning Streak After Defeating Drake 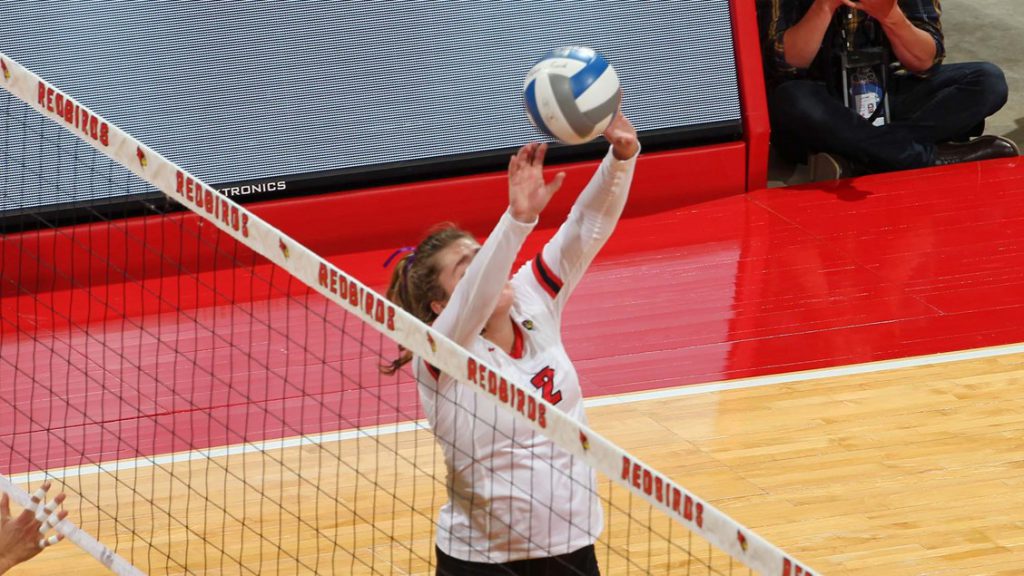