NORMAL, Ill- The Redbirds head to Grand Canyon State after leaving Florida without a win. ISU looks to get one in the win column after getting some game experience.

Ending the weekend against Kansas City the game started out hopeful but came crashing down at the top of the sixth inning. The Redbirds had a 4-run lead but let it slip away.

“Our game against Kansas City was probably our best offensive performance of the weekend because we were able to string hits together early in the game,” said Michele Calabrese. “Moving forward, stringing hits together throughout the whole game, especially in the later innings, will give us a much better opportunity to keep our lead.”

Starting the season 0-4 is not always a terrible thing as the Redbirds played two preseason ranked opponents and players have now seen nationally ranked competition.

Coach Fisher has made a tough preseason schedule for her team, so they are prepared for conference play. This does not go unnoticed by her players.

“We always play a very tough preseason schedule to prepare us for conference play. We played four very competitive games this past weekend with a couple highly ranked teams, and we are proud of how we battled, despite the outcome,” said Calabrese. “We plan to continue to put all of the pieces together and learn more about our team as we move forward!”

The Redbirds go into this weekend facing a strong Califronia-Berkely team for a tournament in Tempe. Cal has started the season (4-1) but that doesn’t faze ISU.

“We are accustomed to playing against stiff competition, especially during preseason. We will approach the game against Cal like any other game by trusting our preparation and putting forth our 100% effort,” said Calabrese. “Softball is a game of “any given day”, and the name on the other team’s jersey is not a main concern.”

ISU Gymnastics Looks Toward a Full Weekend in Missouri 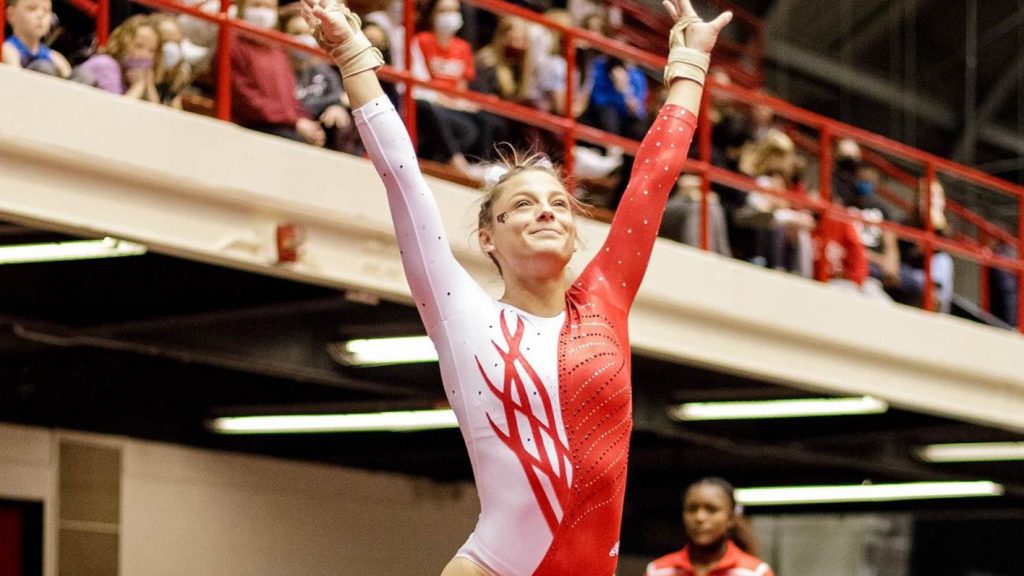 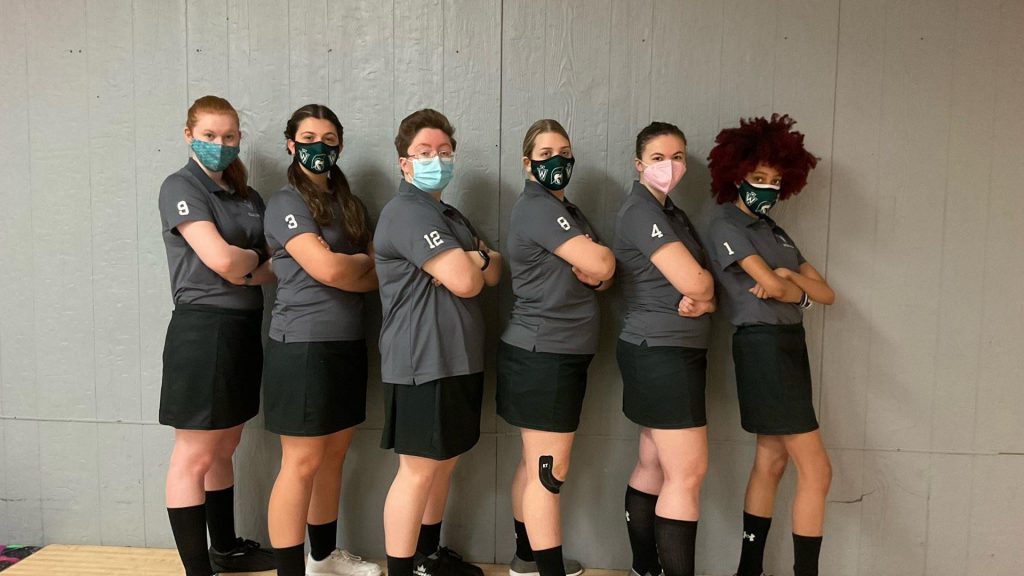