Written by Leo Staudacher on November 5, 2021

NORMAL Ill.- As the seasons transition, the Illinois State softball team is doing the same. The team has just concluded their fall exhibition season and evaluation period. The five-game season is an opportunity for all the players to showcase their talents and prepare for Spring competition.

The Redbirds are confident in their incoming class of athletes and they have a strong group of experienced leaders. Head Coach Melinda Fischer is no stranger to success after winning the MVC conference championship last year, and she expects similar results for this coming season. Fischer stated, “We just came off of a season finishing 19th nationally, academically, so that’s huge. Would we like to repeat that, is that doable? Absolutely. We’ve come off of a conference championship, that’s huge. We would like to repeat that. Can we repeat that? Absolutely. This is the standard for redbird softball and the athletes continue to prove it.

However, in order to achieve these goals, the team’s captains decided that they needed an expression to rally around. The three Redbird captains, Emme Olson, Michele Calabrese, and Kaili Chval coined the phrase “Win the Moment” as the squad’s motto. Each of these athletes are extremely motivated leaders and are projected to have a significant impact on the roster.

Waiting with anticipation can be stressful, but Coach Fischer keeps her student athletes focused. “It’s about mindset, it’s about owning what you need to own, and it’s about doing what you need to do for preparation purposes”, exclaimed Fischer. The off-season will bring new challenges for each member, but the Redbirds seem more than up to the task.

For more information about the Redbird softball team check the Redbird athletics website or visit wznd.com and check under the sports tab

The Town Of Normal Highlights Its Small Businesses 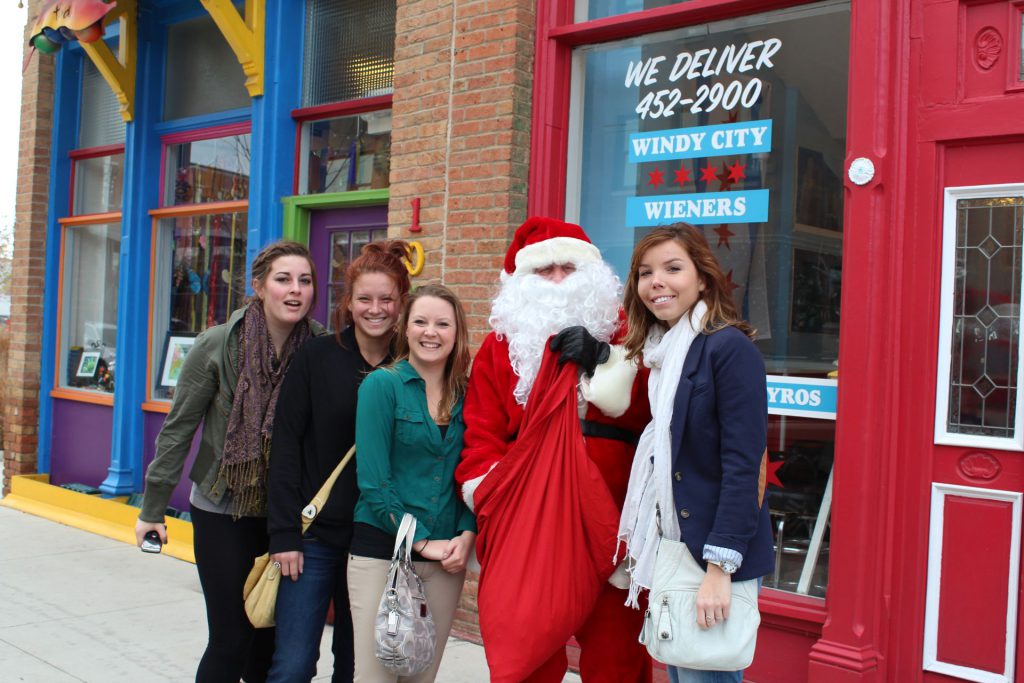