This image is courtesy of ESPN3.

NORMAL Ill.- Injuries are a part of most athletes’ journey but knowing when to step away because of them is a whole different challenge.

Tyler Pennington is a senior history-education major who was a fullback for the Illinois State football team. However, after suffering his third concussion in his time at ISU, Pennington was faced with a tough decision. Whether to walk away from football or not.

“Coming into the year I knew and some of the other coaches knew one more might be it so we had to be careful,” Pennington said. “It wasn’t an overnight decision for me at all. You know football has been a part of my life for my whole life.”

A decision like this needs a lot of guidance. Not knowing what to do, Pennington turned to his parents and coaches to help with the decision, going to Twitter to officially announce the decision.

“Going into it I talked to my parents about it and I went to my coaching staff,” Pennington said. “I’m really thankful for them [coaches], they care about me more as a person than a player and my health and my future.”

After consulting his family, friends, and coaches, Pennington came to the decision that it was time to step away.

“Deep down it’s not something I want to do but I felt like it’s the right move in the long term,” Pennington said.

Having dealt with other injuries before, Pennington said that concussions affect you differently. It is much more frustrating for a player.

“Time is really the only thing that can heal it and that’s frustrating as someone who has dealt with injuries before, you just rehab it, tough it out and get back out there but with concussions, you can’t do that. You have to be patient and that’s the toughest part.” Pennington added.

All this went into his decision, knowing the stress it puts on him. He wanted to look out for his current health as well as his future health.

“I really didn’t want to deal with that again. It’s really mentally exhausting, having headaches every single day for six weeks is not fun.” Pennington said.

On top of a supportive family and coaching staff, his teammates understood his decision. Although he is stepping away from the team, Pennington will always be there for his teammates.

“They were all really supportive. They of all people know the struggles that I’ve gone through and so I think they’re all happy to see me make a decision for myself.” Pennington added. “I think they all know I’m still gonna be there for them, those are my brothers.”

Despite stepping away from the team, he will still be honored on a senior day, Nov. 20 against Indiana State.

“Senior day the plan is for me to still be out there,” Pennington said.

Although football is not in his plan right now, he hopes that one day he can help with the sport as a coaching role.

“I would love to coach, that would be a huge thing for me,” Pennington said. “Right now, I’m taking a step away, it’s just hard to be in there.”

Even though it’s not the way he wanted his football career to end, Pennington is thankful to have gotten the chance to continue playing the game he loves.

“I’m very grateful for ISU, coach Spack and coach Irvin. They gave me a chance when not many people did.” Pennington said. 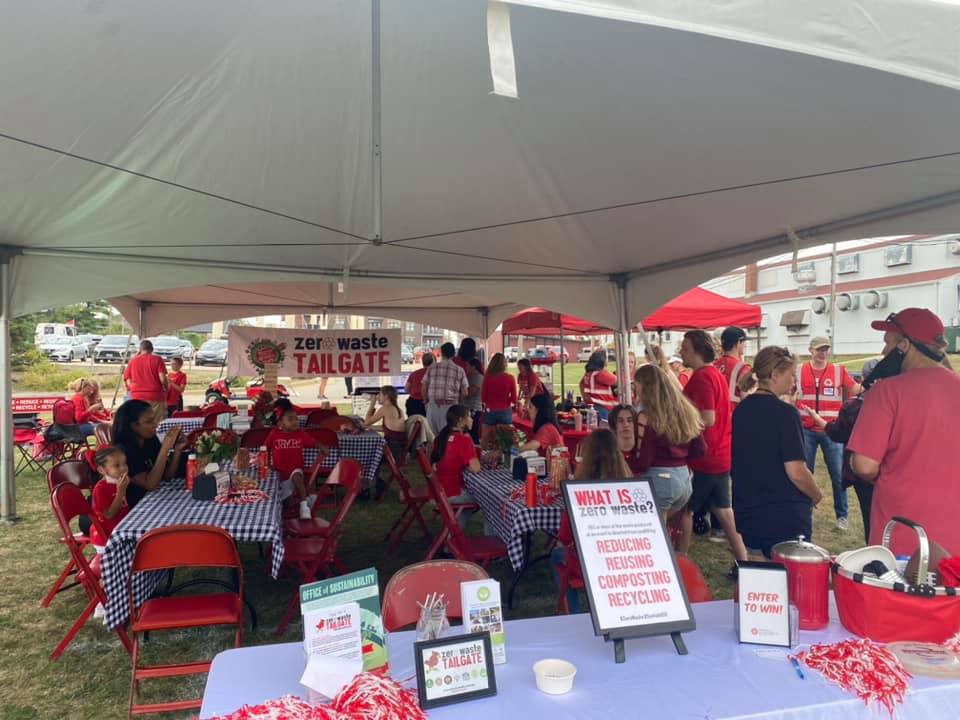 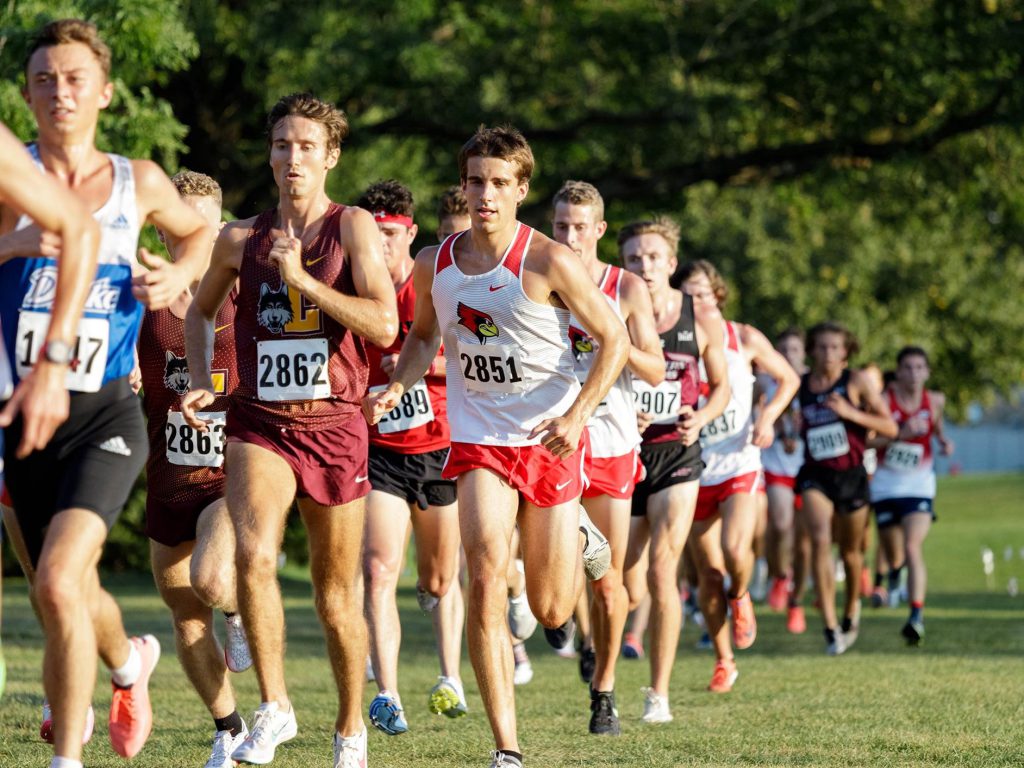