Ojuri, a Barrington native, comes to the Redbirds after spending two years with the University of Wyoming as a graduate assistant. His primary focus with Wyoming was working with tight ends and fullbacks.

Ojuri brings some familiarity with the Missouri Valley Conference, from 2009 to 2013 he was running back for North Dakota State University. In his time with the Bison he amassed 3,694 yards rushing and 35 touchdowns.

The running back position has been a stronghold for the Redbirds in recent years, Ojuri hopes to bring a fresh perspective  to help continue that success.

““For me, this was a very easy decision as Illinois State has been a running back factory over the past several years,” Said Ojuri in a press release Tuesday. “Being from North Dakota State, I am very familiar with the program and its success in the Missouri Valley Football Conference since Coach Spack took over. I think I will be able to bring a lot of energy and insight and have a positive influence on our players which should have a big impact on them. The opportunity to lead the room is something I could not be more grateful for.”

The Redbird football team will begin their spring season on Feb. 19 at Northern Iowa. 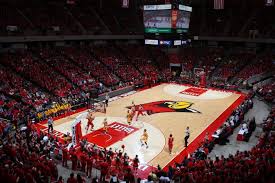 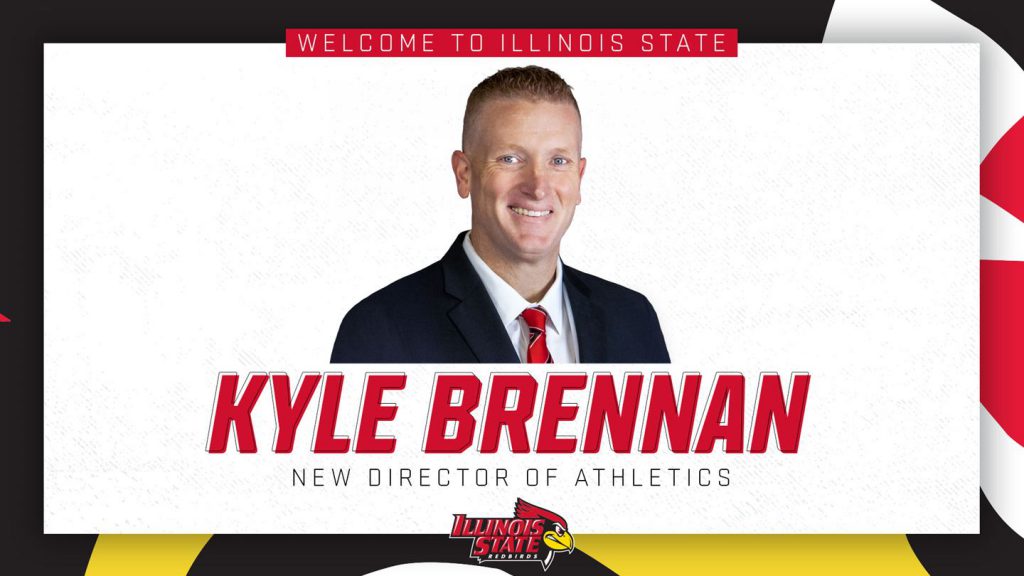