Written by Maritza Navar-Lopez on January 28, 2021

The Redbirds will have a challenging non-conference schedule. They will travel to Nashville to take on the Belmont Bruins to start the season on February 19th, the Bruins enter the season being ranked just outside the top 50 of the preseason rankings. The Birds will then travel to Stillwater to take on the 17th ranked Oklahoma State Cowboys. Head coach Steve Holm’s squad will be tested from the very first pitch of the season.

ISU will then travel to Missouri to take on Southeast Missouri State and Mizzou who is sitting just outside the top 50 as well. It doesn’t get easier after that as Steve Holm’s squad will then visit the 16th ranked East Carolina Pirates. The Birds will then come home and host Arkansas State and Eastern Illinois to round out non-conference play.

As for Missouri Valley play the Redbirds will have three home series and four road series. ISU will start off conference play by visiting the Salukis of Southern Illinois on April 2nd. Following that four-game series, the Birds will host Indiana State. The rest of the conference schedule will be Evansville coming to Normal then the Birds traveling to Valparaiso and then heading to Dallas for a clash with the 24th ranked Dallas Baptist Patriots. The Redbirds will then host Missouri State and travel to Peoria to take on their I-74 rivals the Bradley Braves.

Holm’s squad will look to maintain their success from last season and continuing to challenge themselves by playing some great ball clubs. You can listen to Redbird baseball home games right here on 103.3 WZND starting March 26th. 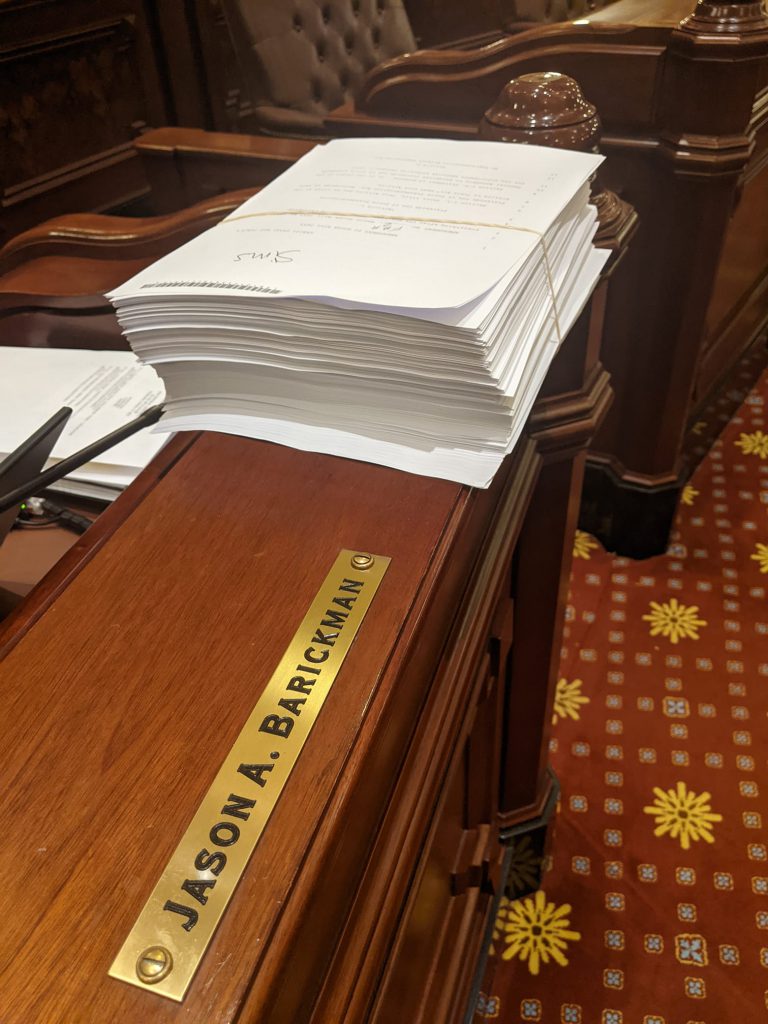 50 Businesses get COVID-19 Relief from Normal