The first Redbird series sweep since 2019 was made possible by a flock of Redbirds who were hot at the plate, including Jake McCaw. McCaw had a home run in all three games, the first Redbird to do so since 2018. The effort was enough for MVC Player of the Week honors. Despite being named to the MVC All-First Team in 2021, this is McCaw’s first weekly conference honor.

It was a strong series for the whole team, with Connor Olson Kyle Soberano, and Aiden Huggins leading the way at the plate. Derek Salata and Jordain Lussier led a successful Redbird pitching staff. In general, Head Coach Steve Holm had nothing but praise all-around for his team’s winning efforts.

“I thought we played extremely well for three straight days,” Holm said. “Our pitching and defense were outstanding. You have to tip your cap to our guys, eleven hours on the bus and playing with that much energy for three days in a row is tough.”

The Redbirds will now travel back to Arkansas, the same state that they took on and defeated the nationally-ranked Razorbacks in the season opener. This time, however, they’ll be at a different school taking on the Arkansas State Red Wolves. Through six games, the Red Wolves have dropped four- including the wrong end of a sweep to open against Samford, dropping three straight. After falling to Ole Miss to start 0-4, Arkansas State has heated back up following two big wins over Mississippi Valley State. In those two wins, they outscored their opponent by a whopping 30-5.

With two teams both rolling in with a winning streak, the series between the Redbirds and Red Wolves is set to be another exciting challenge for both teams. It’ll all get started Friday at 4 p.m., followed by Saturday at 2 p.m. and Sunday at 1 p.m. 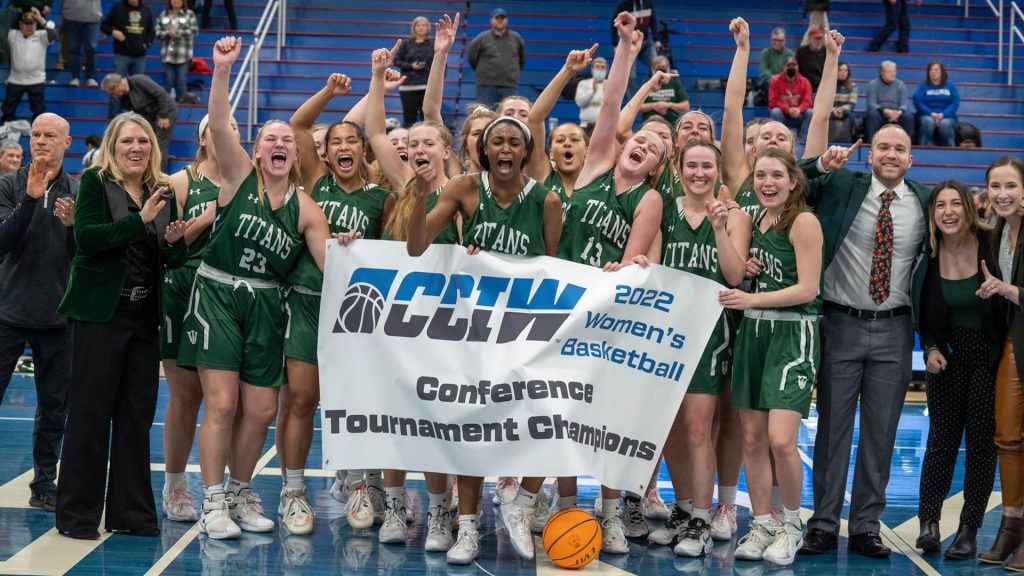