Written by Brendan McInerney on March 3, 2022

ST. LOUIS – The Illinois State Redbirds are set to face the Indiana State Sycamores in the first round of the MVC Tournament on Thursday night in a 6 p.m. tip-off at the Enterprise Center. Here’s what you need to know about the opening Missouri Valley tournament game in the nation’s second-oldest conference.

Illinois State (#8 seed) and Indiana State (#9 seed) will square off for the second time in six days. The Redbirds split the regular season series with the Sycamores 1-1, with each side earning a win at home. The back-to-back matchup gives the Sycamores a shot at redemption. Thursday night’s game in St. Louis will mark the 130th meeting between the two programs with Illinois State leading the series 68-61.

Illinois State converted 57% of their shots in the second half on Saturday at Redbird Arena, but the Redbirds (12-19) were floating near 80% all the way to the last media timeout. Sophomore guard Howard Fleming Jr. poured in a career-high 20 points on 8-of-10 shooting from the field. Junior guard Antonio Reeves contributed with 28 points.

Reeves has 17 20+-point scoring games this season, which is the seventh-most in the country and the sixth-most in Illinois State men’s basketball history.

Indiana State’s Cooper Neese (Third Team All-MVC) and Cameron Henry both rank in the top-10 in the Missouri Valley in scoring with Neese coming in at No. 5 with 15.4 points per contest while Henry is scoring at a clip of 14.4 points per game which ranks ninth.

Despite being held to just three points against the Redbirds on Saturday, Neese has scored in double-figures in 18 games this season, scoring 15 or more in 15 games. His 2.4 made 3-pointers per game lead ISU and ranks fourth in the MVC.

Henry, who was limited to five points in the most recent meeting with Illinois State, finished the season with 21 double-digit scoring efforts including a career high 28 points at Valparaiso. He finished the regular season with three double-doubles.

Neese and Henry can become a matchup nightmare for opposing backcourt defenses when in rhythm.

MVC POSTSEASON HONORS FOR THE REDBIRDS

Earlier this week ISU guard Antonio Reeves picked up postseason accolades. Reeves was named Second Team All-MVC as well as captain of the MVC Most Improved Team. Reeves was the MVC scoring leader, averaging 20.2 points per game. It marks just the seventh time since 1957-58 where the MVC scoring leader was not selected to the All-Conference First Team. Earlier this season Reeves became the 46th member of Illinois State’s 1,000-point club, and he currently stands tied for 33rd in program history with 1,160 points over his three seasons.

Coverage on WZND begins with the RedZone at 5:00 p.m. 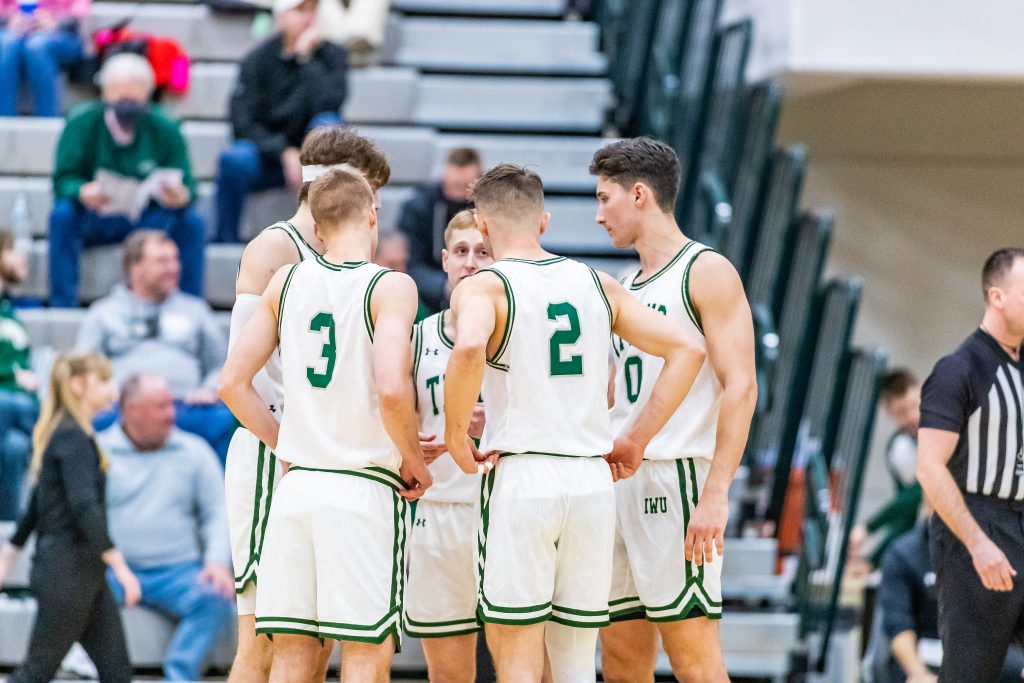