The Redzone guys, joined by guest host Blake Borgardt, open their third show of the Fall with some talk about the unstoppable Illinois State University volleyball team, fresh off a big weekend. Host tournament? Check. Go undefeated in your own tournament? Check mate. They then head into college football, including a live interview with a special guest- Redbird football’s Wenkers Wright, a redshirt freshman running back. Wright and the guys discuss football, local food, and more (15:07). WZND’s Matt Cherry joins the show in the second half for some NFL coverage, tackling kickoff weekend with some fantasy talk (18:27) and the first edition of pick six, picking winners for six of this week’s NFL matchups (39:33). 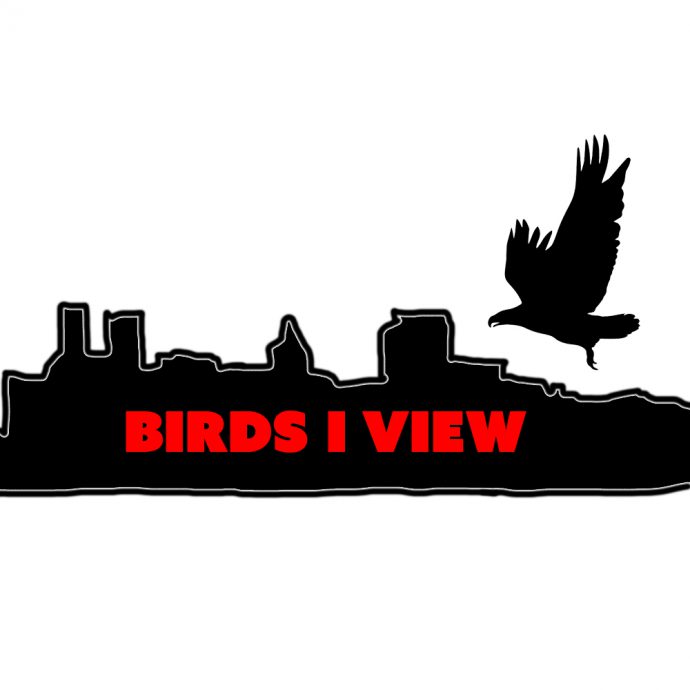 The Redzone Podcast – September 22, 2022 with Dayton Hammes and Maya Bulger