Thursday was the first RedZone of the semester, where Leo Staudacher and Joey Dwyer introduced Joe Kennedy as the new producer (1:15-3:20). The boys started off the show talking about both the women’s and men’s basketball season thus far (3:23-14:44). After that ISU’s Athletic Director Kyle Brennan sat down for an exclusive interview about his journey to becoming the AD and what his plans are for the university (15:10-30:52). News and Sports guest Blake Hornstein joined the show, where they talked about the NFC championship and the future of some NFL quarterbacks (33:52-47:04). Last but not least, the tradition lives on with The RedZone’s 3 up, 3 down selections (47:05-56:35). 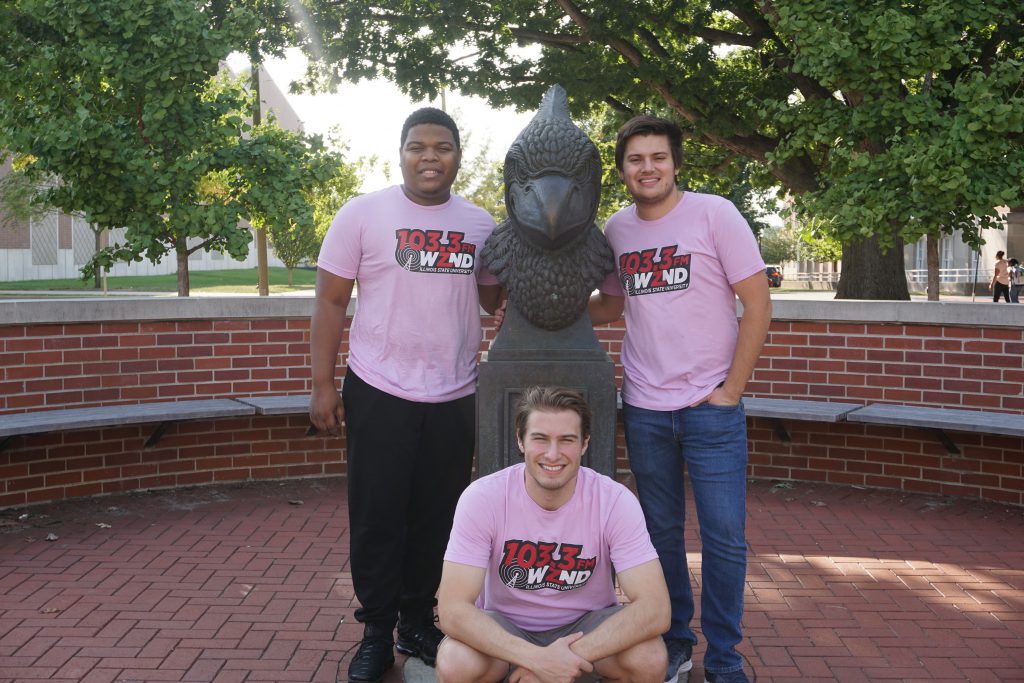