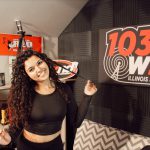 Just in time for the cozy fall weather, The Lumineers have released their third studio album, III. The folk-rock band is based in Denver, Colorado and has been active since 2005. With three albums and multiple nominations for Grammy’s and Billboard Music Awards, this band has carved out the perfect niche for themselves. With a warm, folk, indie, and a pinch of rock sound, The Lumineers have become one of the most popular bands in the alternative music world over the years. “Ho Hey” was the first track that really brought The Lumineers to the public’s eye back in 2012. Honestly if you would have asked me how I felt about the Lumineers back then when “Ho Hey” was played on every radio station every hour, I would’ve said I hated them and never wanted the band to drop another track again, causing me to not give their first album The Lumineers a shot at all. But then came their second album, Cleopatra and I found myself hooked. After Cleopatra, I was really looking forward to seeing what the Lumineers did next. III is a true Lumineers album. While the band may not have jumped off any deep ends with their sound (which I appreciate, hey if it works it works right), they brought their usual warm, folk sound and relatable lyrics better than ever.

The album opens with a song titled “Donna”. The track starts off with beautiful piano playing and what sounds like rain, I instantly wanted to curl up by a fire, drink coffee, and listen to the rest of the album. The track is a soft and pleasant way to start off the album and it made me optimistic for what was to come. The next track that really impressed me lyrically was “It Wasn’t Easy to Be Happy for You”. Unfortunately, I didn’t love the overall sound of the track, but the lyrics were very beautiful and relatable for anyone struggling with an ex-lover. Personally, the sad lyrics didn’t match the upbeat sound of the song, so it left me a little confused. The next track on the album to impress me turned out to be my favorite, “My Cell”. Me being a sucker for a slow, cozy, and somewhat sad song this was right up my alley. The track truly made my heart ache and I could feel the emotion dripping from the lead singers voice. I felt this track was a turning point for the album and the album just got better and better as it went on.

The Lumineers have never really branched out and changed their sound and while many music critics would say that’s a bad thing, I don’t necessarily agree. The Lumineers know what they’re good at and stick to it, disappointing to a few but appreciated by most. If you are the best at something and have created a name for yourself, why try to go in an entirely new direction? What made people fall in love with the Lumineers in the first place, was their cozy, folk sound and they really are the only majorly popular band on the scene right now that is doing this. The production on each Lumineers album is always very well done, and they knock it out of the park instrumentally. From banjo to piano to drums, the instrumentals never cease to impress me. Folk rock/indie folk is not necessarily my favorite genre, but I did really enjoy this album. I appreciate the Lumineers commitment to their sound and the quality of their productions. I will be cozying up this fall and winter season and appreciating this album, and I don’t think I’ll be the only one. 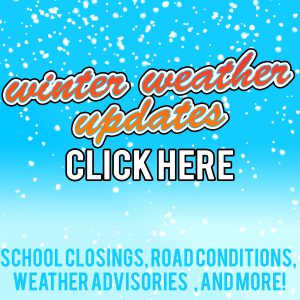 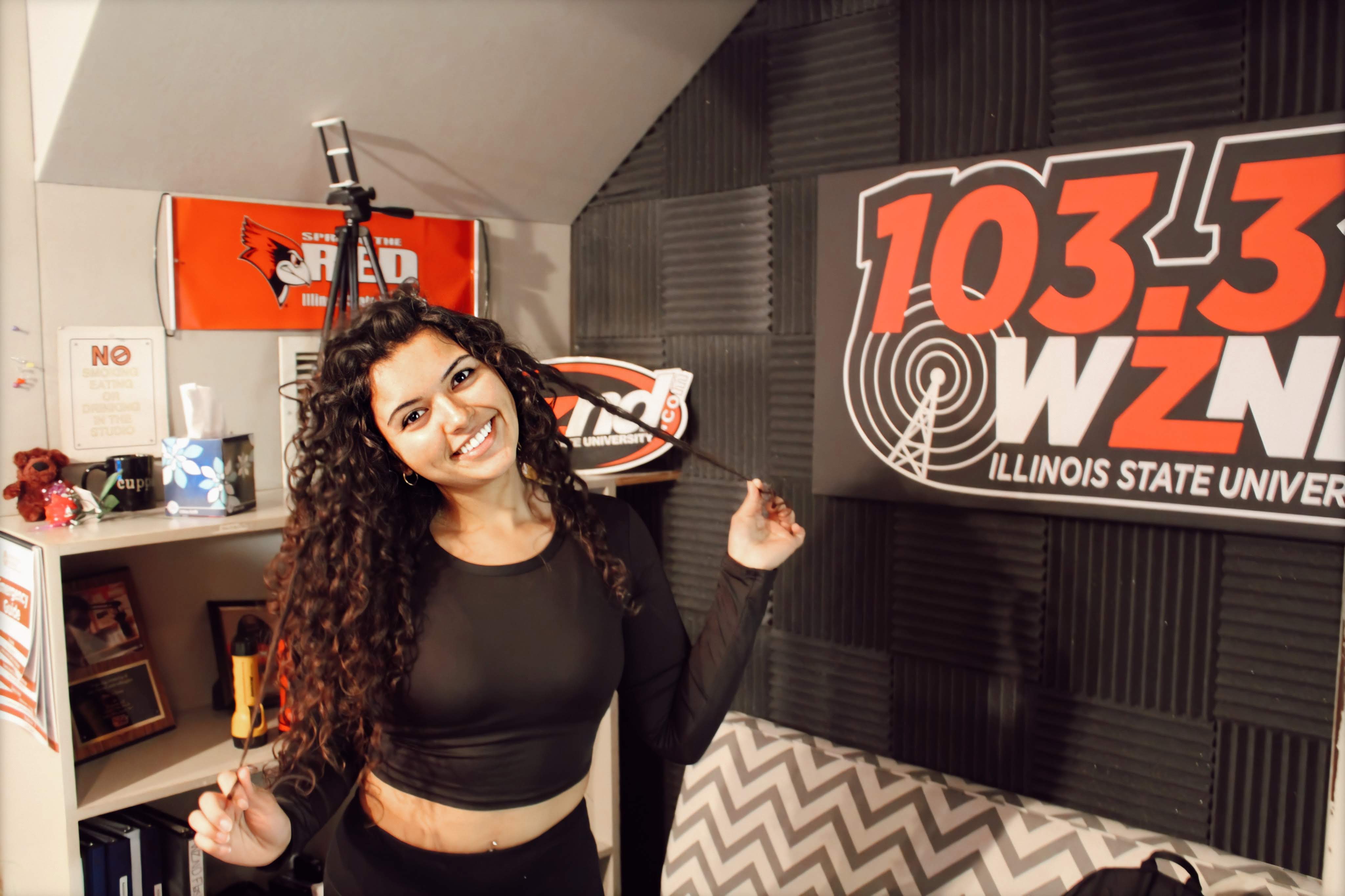 Hey! I'm Chloe Alexander. I'm from Rockford, IL. My favorite band is the Red Hot Chili Peppers and a fun fact about myself is that I work as a Disney Princess for kids birthday parties! 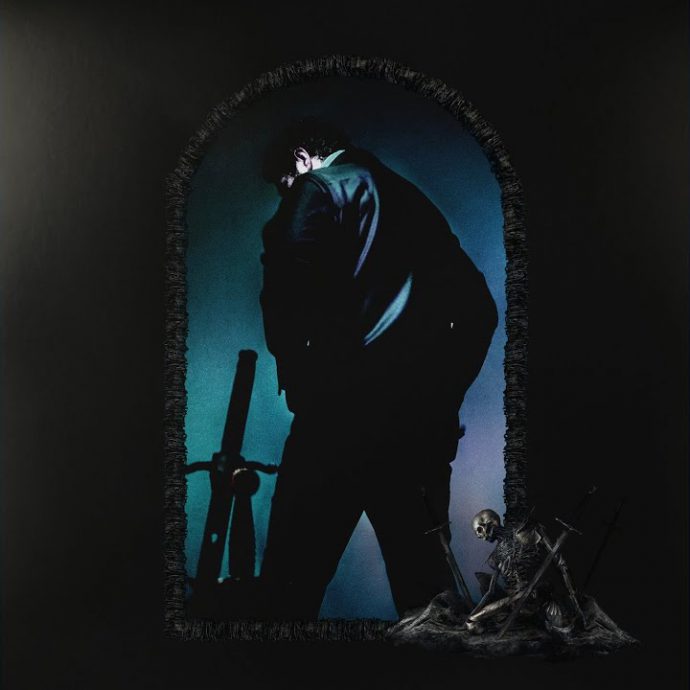 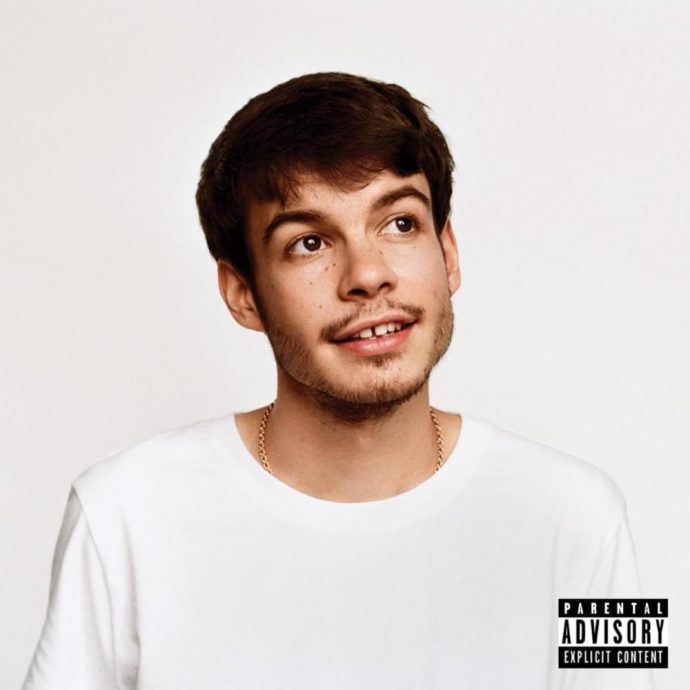 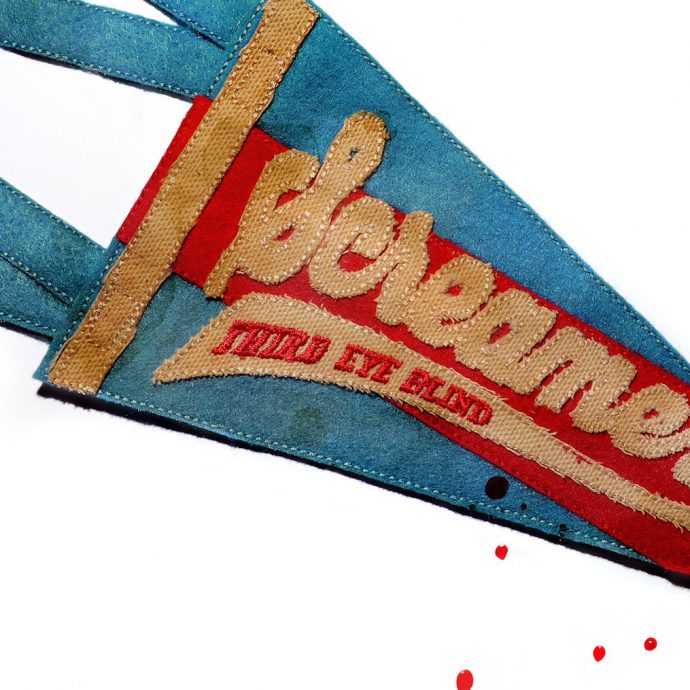 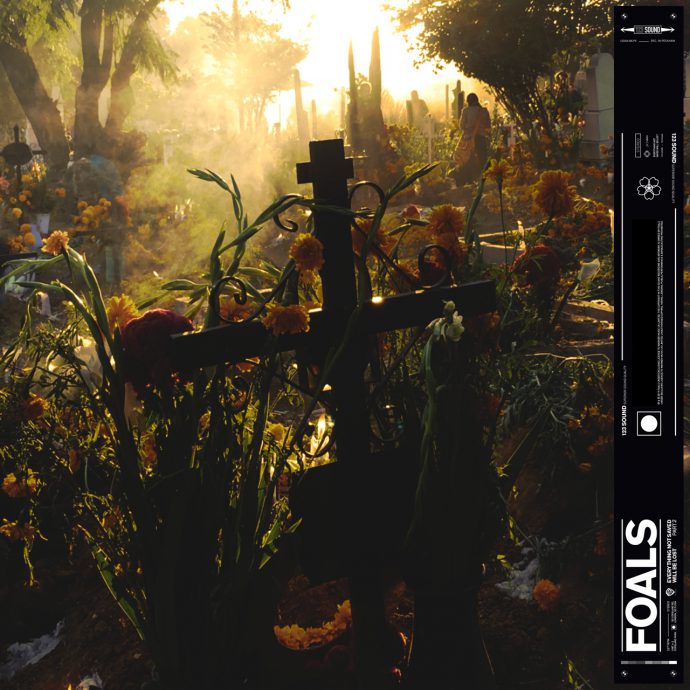 The Foals – Everything Not Saved Will Be Lost Part 2