Solána Imani Rowe, also known as SZA, is an iconic singer and songwriter from St. Louis, Missouri. She currently has 62,819,674 monthly listeners on Spotify. SZA’s new album SOS came out December 9, 2022, 5 years after her last album Ctrl. The album includes 23 tracks and has a running time of 1 hour and 8 minutes. SOS first starts off with the song that shares its namesake with the album, “SOS.” I honestly think this is a great intro to the album. It helps set the mood of the album and really opens the album for listeners. One of my favorite songs on this album is “Low.” I really love the underlying beat of the song and the chorus is super catchy. This song drips bad girl energy and is honestly
a dope song. I also really love “Seek & Destroy.” This song talks about destructive and damaging natures in a relationship with the song acting as vengeance against the partner in question. SZA’s raw emotions in this song added with a sick beat really draws me to this song. Another favorite of mine is “F2F”. This song has a little bit of a rock vibe, especially with the guitar that’s featured. This song has a completely different sound then the rest of the album and I think that’s a huge reason I really love the song. Of course I can’t forget “Kill Bill.” This was one of the first songs I listened to when the album first dropped and then it blew up on TikTok. This song is in the number one spot in the popular songs list under SZA’s Spotify profile and has 266,549,604 streams. Overall I really loved this album, especially since I’ve been waiting for her new album since Crtl dropped. 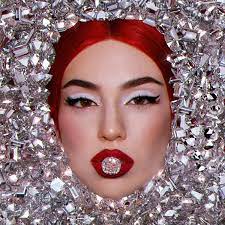 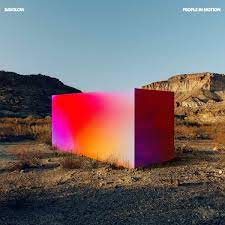 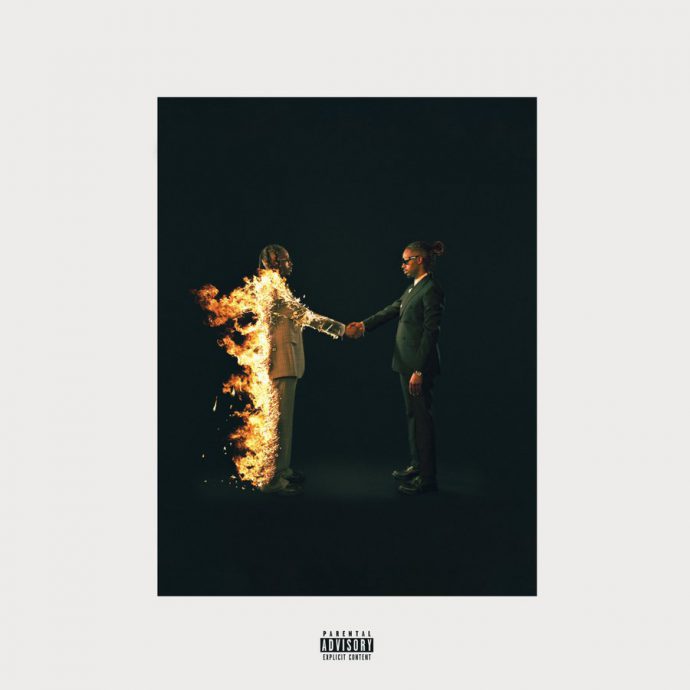