Lost in the Sauce- Mariah Counts

Mariah Counts is a musician that has been releasing music since 2018. They currently have 14,500+ monthly listeners on Spotify. Mariah decided to release their first album titled “Lost in the Sauce” on August 27,2021. The album as a whole has 9 songs and is 31 minutes and 55 seconds long.

“Butterfly Garden” is the first song off the album, and in my opinion is a good way to start this album. Although this is the longest song on the album with it being 4 minutes and 4 seconds long it personally doesn’t feel like it’s that long of a song, and when that’s the case for most songs it makes you want to listen to it again and again.

The song “Lost in the Sauce” in my opinion is the best song on the album. The song’s runtime is 3 minutes and 29 seconds long and has over 120,000+ streams on Spotify. The song itself is different from the earlier songs on the album because it starts right out of the gate with a different tone. This new tone and lyrics  helps one be guided along through an adventure that the artist is helping set up. The listeners could only imagine the stress that went into making the song.

“Daisy’s” is another song that sticks out to me. The song currently has over 7,000+ streams on Spotify. The tone of the song leans into a more folk genre with a slight hint of pop. The lyrics of the song to me shows that the artist was putting their heart into the lyrics. The song can be played in my opinion at 2 AM or 2 PM, the song has that type of  range. With the album closing out with this song, it ends with a very unique note and makes the audience want to listen to it again.

The rest of the songs do have similarities in the sound but it’s overall a good debut album. I could imagine this being a good album to listen to live, because it seems like there wouldn’t be a drastic change in the sound in person vs the album and personally I’ll be looking out for any tour dates that are nearby. For me, I’m curious what Mariah Counts does next.

Favorite Songs: “Lost in the Sauce” and “Daisy’s” 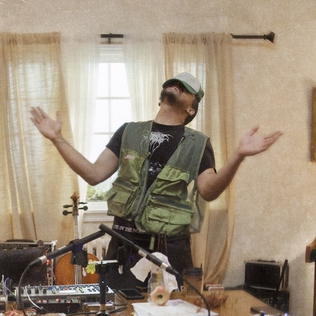 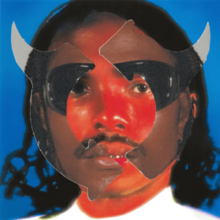