Are you a fan of Jacquees? Well if so, you must’ve heard his new album King of R&B. It came out on Friday, November 8th, and it follows his November 2018 collaboration album with Birdman. On this new album, Jacquees boasts that he is the King of R&B, but does he really live up to the name? Let’s dive into the album and find out if Jacquees truly proves that he is. From first glance, this 18-track album looks like a hit! There are features from some established artists, including T.I., Tory Lanez, Young Thug, Gunna, and even Future. It starts off pretty kicked back, with a relaxed beat backing up Jacquees’ smooth vocals. The T.I. feature is definitely a nice addition as well. As the album continues, however, it gets fairly boring, sounding like generic R&B tracks that hold little weight to them. The lyrics are repetitive, but at least the production keeps it going, as it mixes the best parts of R&B and trap.

The third track “EEeee” feat. TK Kravitz shines amongst the intro tracks, as both Jacquees and TK Kravitz show up on this one. Not only is the beat insanely catchy, but Jacquees especially shows off on it, using some powerful vocals to breathe some life into the album. This flows into the next few tracks, making the album seem as if it’s switching up and moving into the right direction. Some of the tracks that especially stand out include “Come Get It” feat. FYB, “Out of the Ordinary”, and “Risk It All” feat. Tory Lanez. Unfortunately, as the album continues, it begins to fall off pretty hard. After the first 9 tracks, the album becomes a chore to listen to. The cracks begin to show, with the lyrics especially being dry and repetitive. The album could go without a decent number of tracks, as most of them begin to blend together during the back half of the album. Although the Quavo feature is a nice surprise on the track “All You Need”, other tracks like “Fact or Fiction” and “New New” drag everything else down, bringing it to just an average level R&B album, rather than a top tier album like the title suggests.

Jacquees sadly doesn’t live up to the expectations he set with this album. King of R&B started off promising, but quickly devolved into a typical collection of mediocre R&B tracks, with many of them sounding like attempts at replicating the classic sound from the late ‘90s and early 2000s. This is mostly due to the runtime, as it pushes at almost an hour. If tracks like “New New”, “Verify”, and “Hot for Me” were cut, it would help let tracks like “What They Gone Do with Me” and “Your Peace” stand out more. Unfortunately, the album is far too long, and everything begins to sound the same after a while, which just drags King of R&B down to an average level.

Favorite Tracks: “EEeee” feat. TK Kravits, “Risk It All” feat. Tory Lanez, “What They Gone Do with Me” feat. Future, and “Your Peace” feat. Lil Baby. 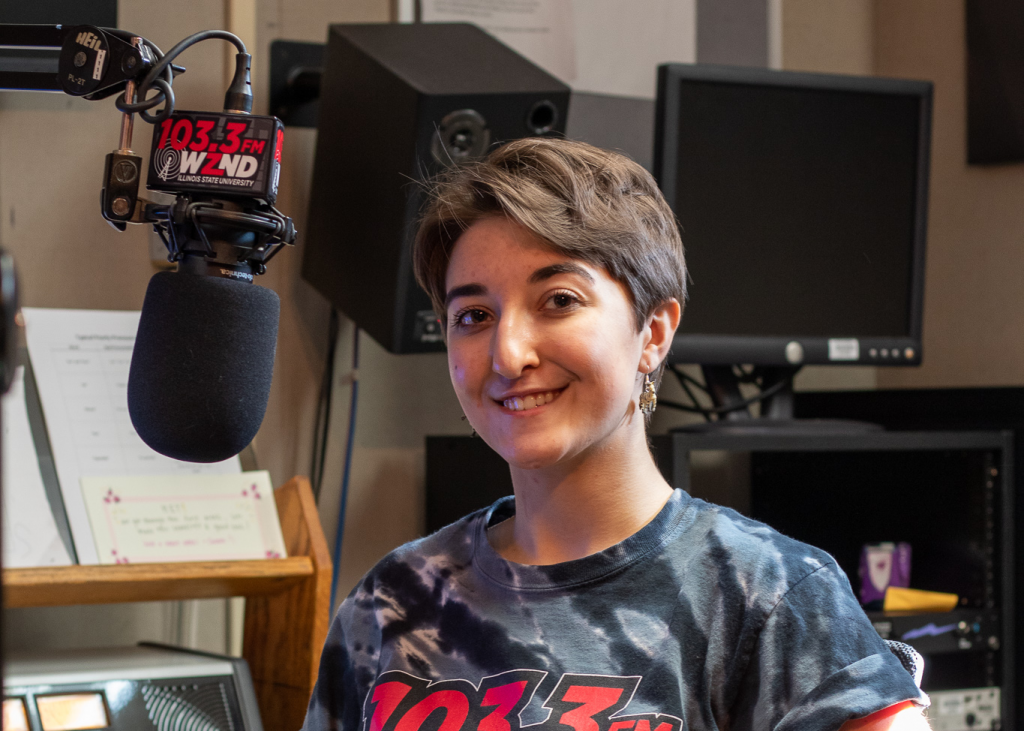