Jelani Aryeh is new on the scene, but he has over 1,400,000 monthly listeners, and over 35,000,000 streams on Spotify. Aryeh released his album I’ve Got Some Living to Do on July 30, 2021. It is composed of 12 songs and has no features. This is not Aryeh’s first dip into the industry, as he has released 2 other EPs (Helvetica and Suburban Destinesia) and about 14 singles prior to this album. I found this album under the new Indie releases section of Spotify. If I had to give a very general genre for the album it would indeed be Indie, but as times are changing along with music, I feel lately genres are beginning to become more blurred, and many artists don’t fit in necessarily one category, so take the genre loosely.

Much of Aryeh’s music is very intentional and gives tales that relates to his personal life. He spends a lot of time writing lyrics that, he feels relates to his past and present experiences. In an interview about what the album was about Aryeh stated “I got some traveling to do. I got to see the people that I love. I want to get out of the country for the first time”. This relates to his time spent realizing what he wants out of life, and the changes he wants to make for himself.

“Overexposed” is a great example of Aryeh’s introspective side. The chorus consists of him asking “Why do I do the things I do? Dwindling down without a clue, try to find the closure in a tune, overexposed and so confused”. Which can possibly provide a notion that he is understanding he is lost with what he wants to do with his life and possibly unsure if he is helping find his by writing his songs. Similar to many young adults Aryeh is going through a phase of growing pains. I personally like the line where he says, “Over all I’m small as an elephant, after all I’ll keep it together, nothing’s wrong I hope”. The small as an elephant part is quite an oxymoron, but I take that as he’s an adult and a musician that comes with huge perks/changes, but the small part comes in by also the fact that we are individually one of billions of people on the planet so we should not get to lost in trying to fill those huge responsibilities we have. Then the part about keeping it together and nothing being wrong I FELT.

Going along the same lines the title song “I’ve Got Some Living to Do” and “Bad Nights” were also song with self-contemplation/doubt. As a young adult, Aryeh is trying to plan for his future while taking it day by day just hoping nothing falls a part or comes up out of nowhere that he must deal with in addition to everything else happening in the world, which is relatable.

“Stella Brown” is just one of the cutest songs ever to me. It reminds of a song you hear in the 80s. that’s about how being shy can keep you from talking to the person of your dreams. “Love Dies at Dawn” and “Someone to Hold You” are also some good songs that could be the basis of a coming-of-age movie. If you’re looking for some more groovier and fast-paced songs, the fan favorites, “From These Heights”, and “Marigold” are the ones for you. They all have Aryeh’s carefree singing over wavy melodies.

In an interview, Aryeh explain the meaning of his name by stating “My name, Jelani Aryeh means ‘mighty lion’ — Jelani means mighty in Swahili and then Aryeh means lion in Hebrew”. I believe this fits him perfectly, because with this album, Aryeh has already proven he is a force to be reckoned with, and very soon others will realize this as well.

Favorite Song: “Overexposed”, “Love Dies at Dawn” & “Someone to Hold You” 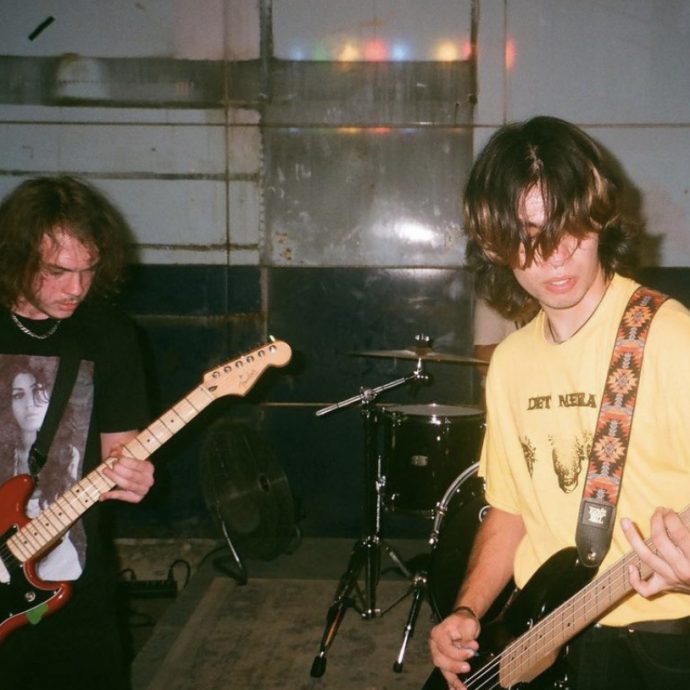 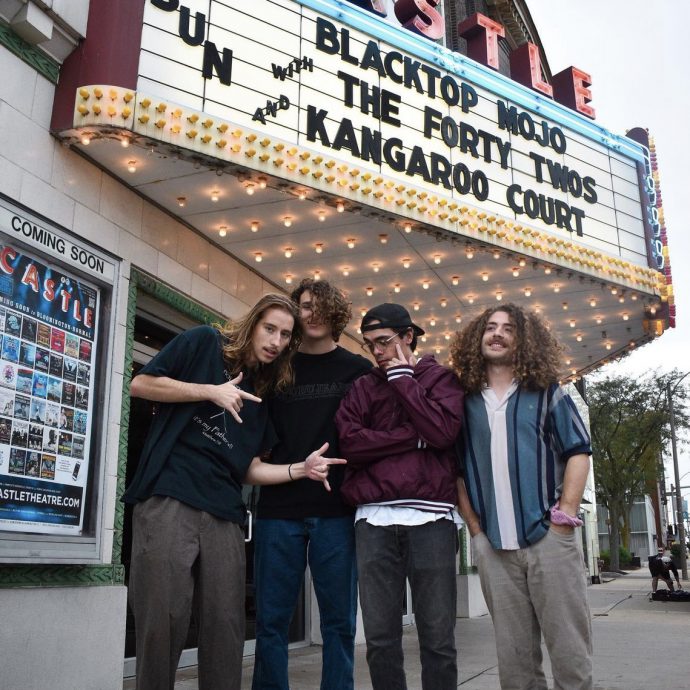 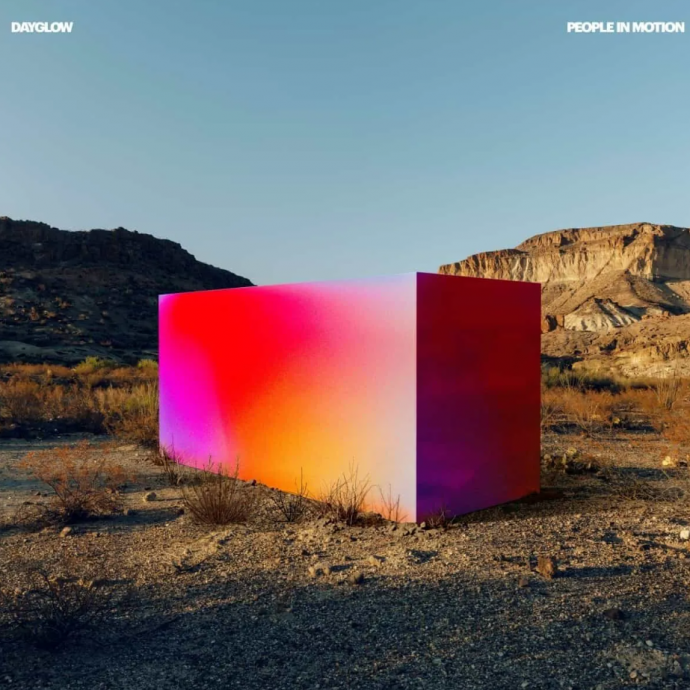