Imagine being under the pressure of being only 20 years old, releasing your debut album, and being the younger cousin of a rap superstar all at one time? If you can then you would be imaging yourself as Baby Keem. On September 10, 2021, he released the album, “The Melodic Blue,” with a total of 19 tracks, and with an additional 3 on released on September 22, 2021. Keem also served as the executive producer of his album so really talk about even more pressure!

So, let’s jump straight into it, was it top tier? Could there have been more? Was “range brothers” simply a meme song? I’d say I was surprised by the overall album. It was a very great and easy listen. With his style is own unique style, he bounces between slow songs, upbeat songs, all while remaining true to himself. Many comparisons have risen between he and his cousin Lamar and the notion of if he’s really any good or just getting attention because of his connection to Lamar. I believe myself and many others were introduced to the album by hearing Kendrick Lamar’s verse the ending of “range brothers”. When I first heard the song, I thought it was a joke, and I never even knew Kendrick had a cousin who rapped. After listening to the whole song, I realized how I really missed out initially. Keem and Lamar both had solid verses prior to the “top of the morning” segment. I even looked at the ending differently after by taking it more as the two having fun with the song and not trying to be so serious, which they exceeded in. With this album I think Keem has successfully shut down those rumors because not once do I feel I’m listening to a Kendrick Lamar album.

Taking that energy into listening to the rest of the album was the best decision. I found myself favoriting each song after listening to save to my library. His high pitch sound and switching of topics effortlessly was nice. I am one who likes to listen to albums in the order of the track list to get a good flow and immediately from the beginning with “trademark usa” he grabs your attention. He raps slow and melancholy at first and then as the song goes on, he picks up his pace along with a beat change. The song touches on Keem’s experiences to get where he is at. This becomes a theme throughout The Melodic Blue, which is why it feels genuine. He’s not trying to be anyone else he’s literally just speaking his mind. I personally feel songs like “first order of business”,” scars”, “scapegoats” and “issues” show how he’s different.

The album has features from Brent Faiyaz, Travis Scott, Kendrick Lamar, and Don Toliver, along with a plethora of samples. The features of the album were well picked where each artist made since for being on that song, they did not feel random or forced just to get more attention towards the album. As mentioned before many artists would shy away and try to ignore the familial ties in the industry but Keem and Lamar collaborated on two tracks and “family ties” has them trading lines on verses and embracing their connection. I also like that Keem added Brent Faiyaz to the bonus release of “lost souls” because it deals with trying to find love while being in the industry and any fan knows that’s right up Faiyaz’s alley.

Overall, I think listening to the album was refreshing. I expected more of a mainstream rap sound from Baby Keem, but I was wrong. It’s been in my playlist rotation consistently since my first listen and I can’t get enough. When Keem said “I

hate to tell the truth, we’re not the same” he really meant that, and by listening to the album I think is audience will understand that as well. 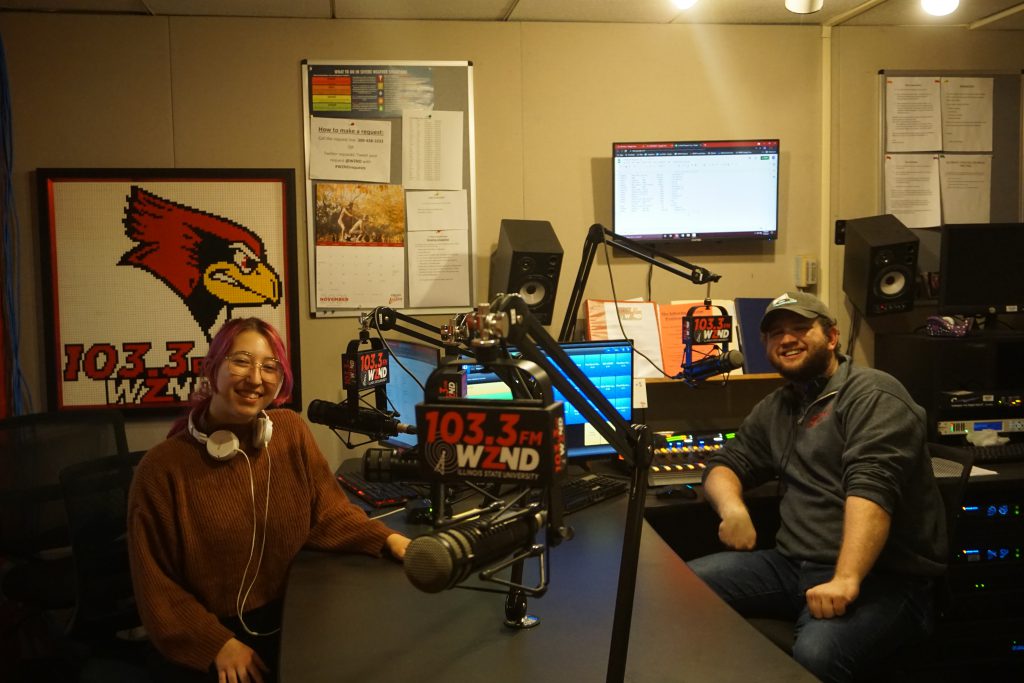 Hey, it’s Haley and I am a Junior Public Relations major from Lake Zurich, IL who loves Halsey, 5 Seconds of Summer, my dog, and scrapbooking.