NORMAL- This past Saturday, the Normal Community High School football team traveled to Chicago’s southeast side to play against Phillips High School in the second round of the IHSA playoffs. The Wildcats proved to be a tough test for the visiting Ironmen, defeating them by a score of 20 to 0. While the final score may have been disappointing way to end the year, this season will be regarded as a successful one for the program.

At the start of the season a set of goals were established by Head Coach Jason Drengwitz and his team, to win the Big 12 conference and qualify for the IHSA playoffs. The Ironmen accomplished both by clinching a share of the conference championship and qualifying for the playoffs for the 24th consecutive season.

Throughout the regular season the Ironmen faced adversity and overcame it. In September they traveled six hours to Michigan to face the prestigious Lapeer team and took one on the chin losing 42-8. They would follow up that loss by winning their next four games and outscoring their opponents 137 to 64 during that stretch. In their regular season finale, the Ironmen fell to conference foe Peoria which resulted in the sharing of the conference championship along with Normal West, they would follow up that loss with a dominating 36-14 win over Reavis in the first round of the state playoffs. Drengwitz attributes this resolve to his senior class.

“Our senior class left the program better than when they got here. We were a team that handled adversity really well and no matter the situation we rallied and stayed together. We never pointed fingers when one side of the ball was struggling,” said Drengwitz. “Our seniors and captains have set tremendous examples of how to be an Ironman.”

Despite the off season being less than a week old, it is never too early to start thinking about next season. Drengwitz assures there a plenty of reasons to be optimistic about Normal Community football for the 2020 season.

“We have outstanding coaches and great kids coming back. We have some very talented players at the freshmen and sophomore levels.” Said Drengwitz. “There’s always reasons to be optimistic here because of the support we get from the school and the type of young men we get in our program and the families that support our program.”

Normal Community finished with a record of 8-3. Phillips will play Mount Carmel this weekend in the IHSA quarterfinals. 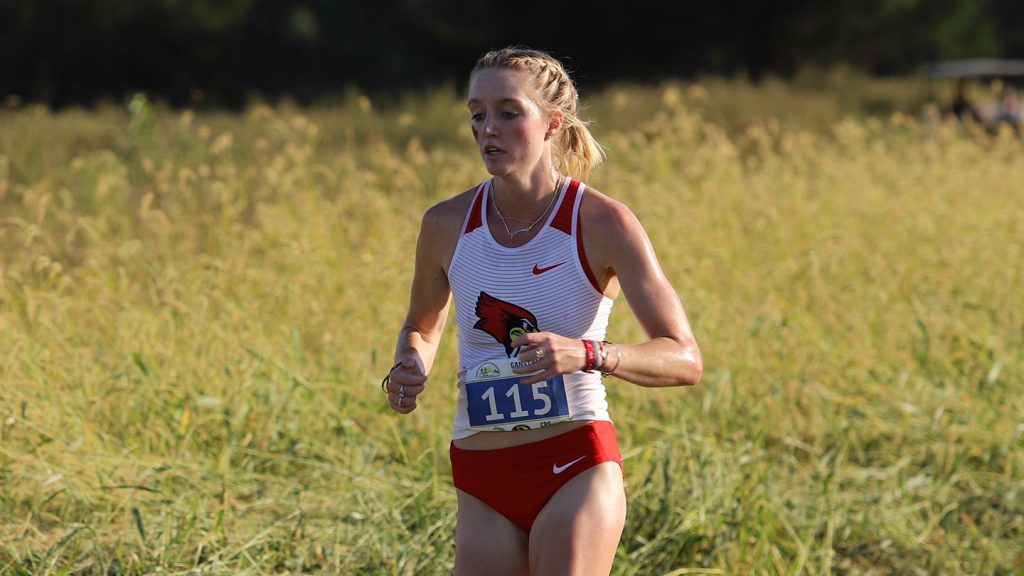