Written by Johnathan Schmidt on October 1, 2022

NORMAL, Ill. – Miller Park Zoo has announced that on October 8th, they will be hosting the first ever “Zoovie night”.

Guest Services Manager at the Miller Park Zoo, Sandra Goaley, briefly touched on the goal of the evening’s festivities.

“We are just trying to appeal to a different audience,” said Goaley. “People like coming to the zoo even though they don’t have children with them.”

The movie that will be shown is “Scream”. Caution is advised as it is an R-rated movie.  Released in 2022, it is a remake of the horror film made in 1996.

The movie will be held in the grassy space between the carousel and the theater, and in the case of inclement weather, it will be held in a classroom at the Miller Park Zoo. 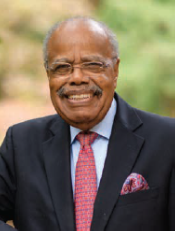