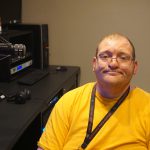 Many of us associate the name Miley Cyrus with Disney Channel. We remember the iconic songs that lit up our childhoods and even high school experiences (I mean really, name one high school dance that didn’t play Party in the USA at least once). Maybe some of us think about the cut-off-all-her-hair twerking era of Miley that dropped a lot of jaws at the VMAs. I remember my entire Twitter feed was talking about the Malibu-old-Miley-is-back era that gave us nostalgia and reminded us why we fell in love with her in the first place. One thing is for sure, Miley Cyrus is an artist that knows how to redefine herself and isn’t afraid to explore a variety of genres. With each album she shapeshifts and expresses herself in fresh ways. Plastic Hearts introduces us to a new era of Miley—one that proves she really is a rockstar. Pun not intended.

The album is opened by arguably the most angst-filled track of them all, “WTF Do I Know,” which is a song describing the pain of losing a relationship you thought was going to last forever. It really sets the tone of the album with its deep electric bass line and passive aggressive lyrics that really give it a punk vibe. The title track “Plastic Hearts” comes next, where Miley explores coping with a loss like that a little bit deeper, while keeping that rock and roll feel. She sings about being unable to feel anything real anymore—her idea of love is gone and she distracts herself with plastic things. “Angels Like You” slows things down a bit and gives Miley a chance to express her raw, vulnerable feelings. She sings “It’s not your fault I ruin everything, and it’s not your fault I can’t be what you need, baby angels like you can’t fly down here with me.” This song is an introspective and powerful moment on the album that serves as a reminder to never give up who you are for anyone else, which is also an important theme on this album. The album’s second single, “Prisoner,” brings the energy back up with a Dua Lipa feature. This one is all about trying to forget and let go of a relationship but still feeling trapped by the memories.

While the first half of the album really explores the feelings of helplessness after a breakup, the next couple tracks “Gimme What I Want,” “Night Crawling” (featuring the legendary Billy Idol), and “Midnight Sky” switch it up and are all about taking control of your own life. These songs add to the punk/glam rock vibe of the album and give that signature rockstar attitude Miley always does so well. “High” and “Hate Me” bring back some of those emotional thoughts, but still stay true to the punk attitude of refusing to change yourself to make someone else happy. “Bad Karma” brings another rock legend in the mix, Joan Jett herself sings alongside Miley on one of my personal favorite tracks. This song is both classic and new at the same time, with unique bits and pieces you won’t find anywhere else. Plus, it’s a song about being a heartbreaker with no remorse, which is pretty rock and roll if you ask me. “Never Be Me” and “Golden G String” finish off the album on a more chill note, bringing this cycle of grieving loss to an end. In these songs Miley accepts her life for how it is, and basically sums everything up with the idea that we are who we are and we have to live life by our own rules. Life goes on, people change and that’s okay.

Plastic Hearts is one of my favorite albums Miley Cyrus has ever released for so many reasons. As always, it’s totally true to Miley, or at least where she is in life right now, which is always changing just like the album expresses. It takes you to an emotional place, but it’s also empowering, energetic and fun. With two of the most respected names in rock music featured, this album definitely deserves some real recognition! Miley has earned her spot in rock music, especially with her “Heart of Glass” and “Edge of Midnight” covers as bonus tracks. Overall, Plastic Hearts gets five stars in my book and I highly recommend the album to anyone and everyone. 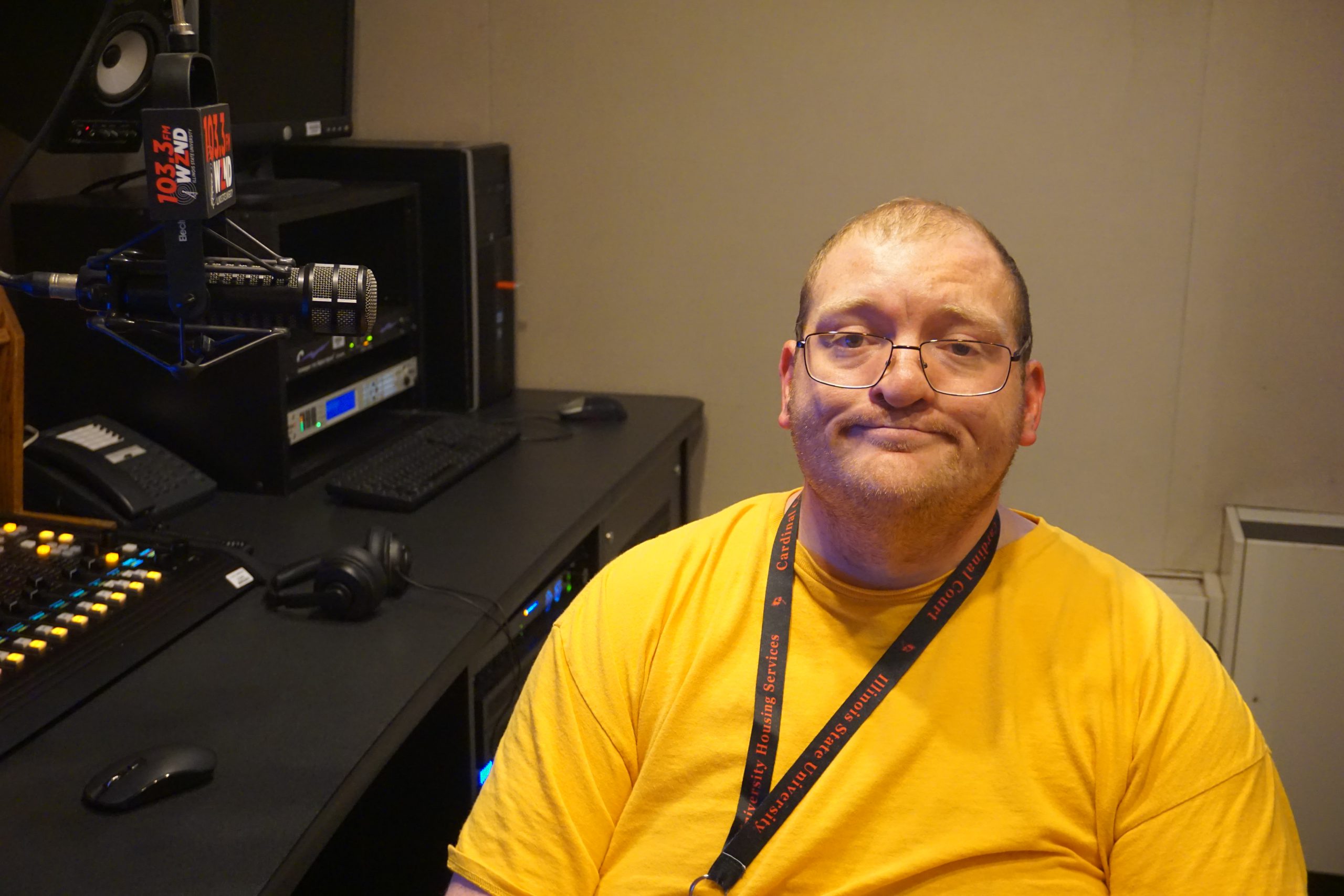