When I first heard about A Real Good Kid, I quite honestly just wasn’t interested. But then I dug a little deeper beyond the “I Took A Pill In Ibiza” Mike Posner I was accustomed to. It seems as though something dire happened in his life and it drove him to produce this project. Whether it was the death of Avicii, his father, a break up, or a culmination of all three. Regardless, it seems as though something awakened inside of him. Or perhaps something died. He’s now grown his hair out and is stunting a solid Bob Ross look. A Real Good Kid seems like a true artistic expression for Posner versus the other more commercial-esque songs he’s released.

My first time listening to the album, I was surprised to hear the first song wasn’t a song at all. Instead it’s an introduction to the LP that involves Posner himself preparing you for what lies ahead, which is very similar to what he did at the beginning of his 2016 album At Night, Alone. I planned on only listening to a couple songs at the time, but I then had to stop listening to it. He explains that it’s meant to be listened to in one straight playthrough without any distractions and I wasn’t about to violate his request during my first listen. After finishing it, I see now why he would prefer it that way. The whole album is a story: his story about what he’s been through recently. The first actual song on the album, “January 11th, 2017”, is about the death of his father, which could have been a catalyst in his life to get him where he is right now. In the song, he explains how the day his father died he “became a man” and “nearly quit the band.” He also adds more insight to the day his father died in the last song, “How It’s Supposed To Be”. He mentions where he was when it happened and the fact that life simply happens and that’s how it’s supposed to be.

One of the most prominent tracks to me was “Drip”. Simply for the fact that the end of the song has a progression of somber minor chords along with a rant from Posner himself. He mentions the death of Avicii and it’s quite obvious how confused and conflicted he is. He goes on to say that everything should be “all good” but it just isn’t. After being a multimillionaire musical influence, he’s still a human that struggles with the same internal conflicts that we all do. He also hints towards a woman that he no longer talks to anymore. With all the conflict that arises in the song, “Drip” is a perfect title. It’s a play on words about letting his tears drip, as well as allowing his emotions to drip away from the overload of emotional strife. Don’t get me wrong, the whole LP isn’t all gloom and doom. “Song About You” has a more positive vibe to it, and I can see how it was the one to slip onto the radio. Although it is about a breakup, it’s a fun and catchy tune. But he does contradict his own lyrics “I don’t wanna write a song about you” when the song itself is written about that person.

I initially wasn’t exactly stoked to write this album review, and that could have been impacted by my prejudice towards Mike Posner. But after I threw my bias out the window and listened to it critically, I would consider it a piece of art. Of course to each is their own, but it’s clear he didn’t sell out for this project. The man simply had all these things on his mind and felt the need to express it in a way that he was comfortable with. The album tells a story about recent events that have affected his life. He’s still fairly young and is obviously still learning as he goes just like the rest of us. It seems as if all these negative things that have happened have only helped him grow and realize certain things he was missing before. Although Mike Posner isn’t quite my style, I respect his music and will keep an eye out for what he releases in the future.

Favorite Tracks: “Song About You”, “Drip”, “How It’s Supposed To Be” 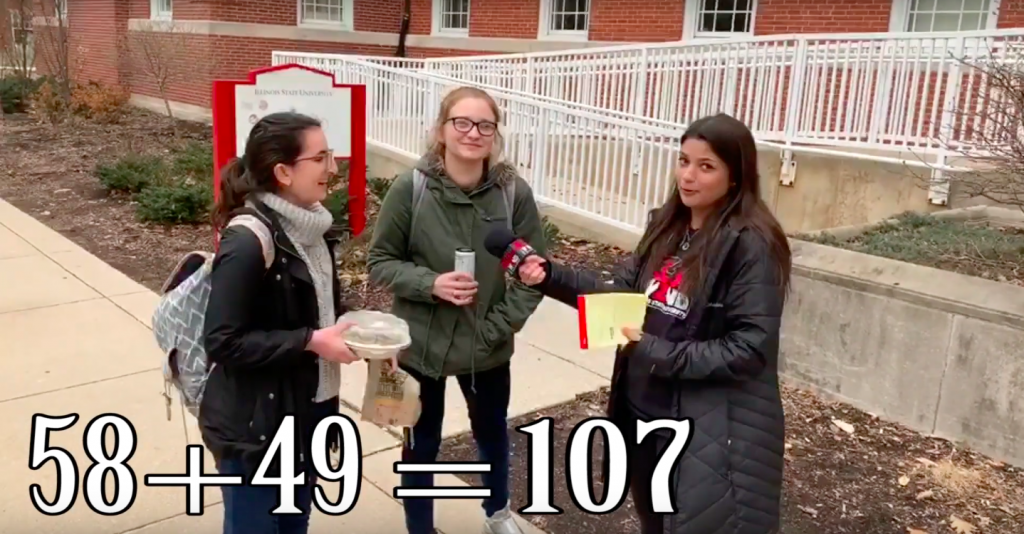