BLOOMINGTON, Ill.- As the rate of COVID-19 cases continue to climb, incarcerated individuals and employed staff at the McLean County Jail are at heightened risk for contracting the virus.

In response, the Black Lives Matter chapter of Bloomington-Normal, Bloomington-Normal Chapter of the Democratic Socialists of America, and Illinois People’s Action joined state advocates in calling for local criminal justice leaders to slow the spread of the virus through common sense decarceration and health measures. 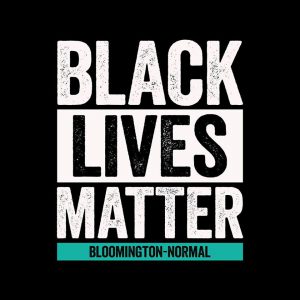 “That is his job and he has done it well. Almost all of the items requested by the Black Lives Matter group are already in place for the safety of the inmates and additional steps that they didn’t even consider,” said Beard. “Testing for the COVID-19 virus must follow guidelines from the state, so Governor Priztker should be the one to which they address those concerns, not Sheriff Sandage.”

However, during this pandemic, carceral detention facilities pose a serious threat to the health of detainees, staff and the public.

Over 15 IDOC staff across the state have tested positive for COVID-19.

In Cook County Jail, over 134 inmates have tested positive for COVID-19 , and in Stateville prison over 100 inmates have been reported to running fevers.

Stateville reports 17 intimates testing positive and 9 reliant on ventilators at a Joliet hospital that is nearing capacity.

One Stateville inmate has died.

“Concentrated in close quarters, with untested individuals still being admitted, McLean County is no exception,” said Bloomington-Normal Black Lives Matter chapter leaders. “While the state abides by Governor Pritzker’s stay at home order, more than 130 residents at McLean County Jail have been deemed fit for release by a judge, but remain detained due to their inability to pay an imposed cash bond.”

However, according to Beard, the vast majority of the inmates in the county jail are there on felony arrests.

According to Beard, studies show 32% of offenders will be repeat offenders.

“That is a significant enough number to question the wisdom of releasing felons into the general public,” said Beard. “For some people added anxiety has such a negative impact and works against a healthy environment.”

Beard believes that for that reason alone releasing felons into the public would be ill advised.

“The impact of such a release on their victims would be especially hard given that they have had some comfort in knowing the cause of their pain was safely in jail,” said Beard. “If you were the victim of a violent attack, how would you feel knowing that the person who attacked you is now free to repeat the offense if they desired?”

Free, onsite visitation has been closed to people seeking communication with residents at the jail.

The local organizations, called for Sandage to improve access to phones, to wave the cost of video “visitation.”

They also called for COVID-19 testing from appropriate agencies, sanitation, hygiene and cleaning supplies. They ask to have supplies available, free to anyone that remains incarcerated.

“In a statement, Sandage acknowledges that cost free video visitation has been cancelled and that, at this time, COVID 19 tests are not being administered during intake of detainees, with no indication that his department has requested them from the county or other authorities,” said local organizations.

The GOP chair Connie Beard believes Sandage has handled the welfare of inmates with professional care.

“The extra precautions that he has put in place are to be commended,” said Beard. 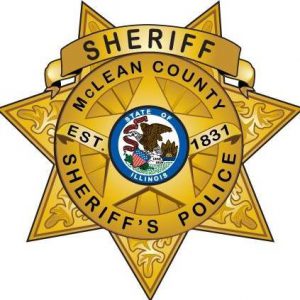 “There is no guarantee that releasing prisoners will be a health benefit.  Who will assure that they are going to now live in clean or controlled environments that fight against the virus?  Their current environment does that,” said Beard.

The local organizations are calling for measures from the authorities to reduce the risk.

“We are not asking for anything that isn’t already being done across the U.S.,” said Black Lives Matter Leader Olivia Butts. 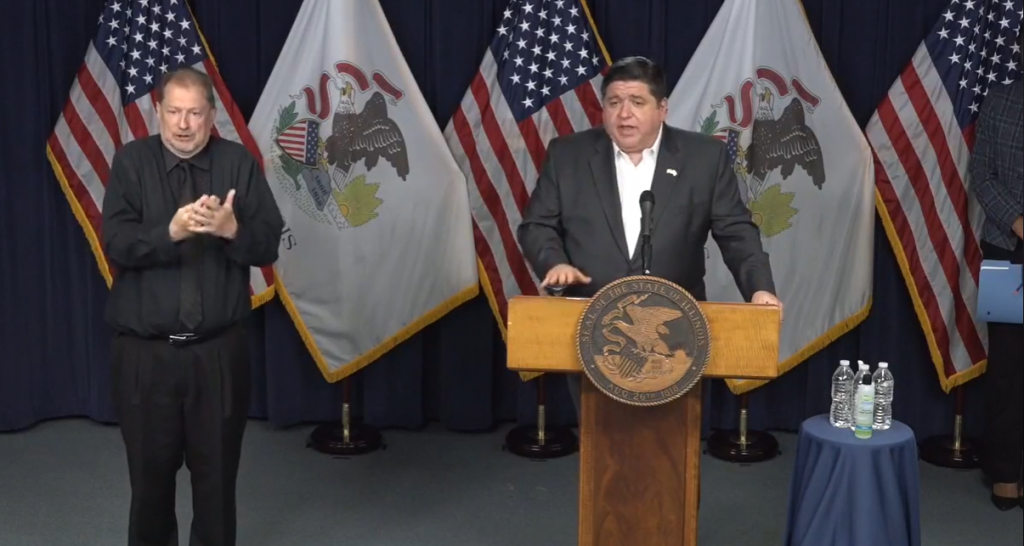