Written by Blake Hornstein on February 27, 2020

The Redbird defense was on full display as it held the Lady Bears to 35% shooting from the field.The Redbird offense was also holding their own shooting a staggering 56% from the field and 58% from the 3-point line. Illinois State also took care of business from the charity stripe as they shot 21-29.

The Lady Bears came into the game riding an 8-game win streak, with their last loss coming back on January 17th. Missouri State also went into the game leading the conference in rebounding margin, but Illinois State out-rebounded them 35-32 with some physical play from Lexi Wallen and Megan Talbot.

The Redbirds will be back in action this Sunday afternoon against the Southern Illinois Salukis. WZND will have live coverage of the game starting at 1:50. 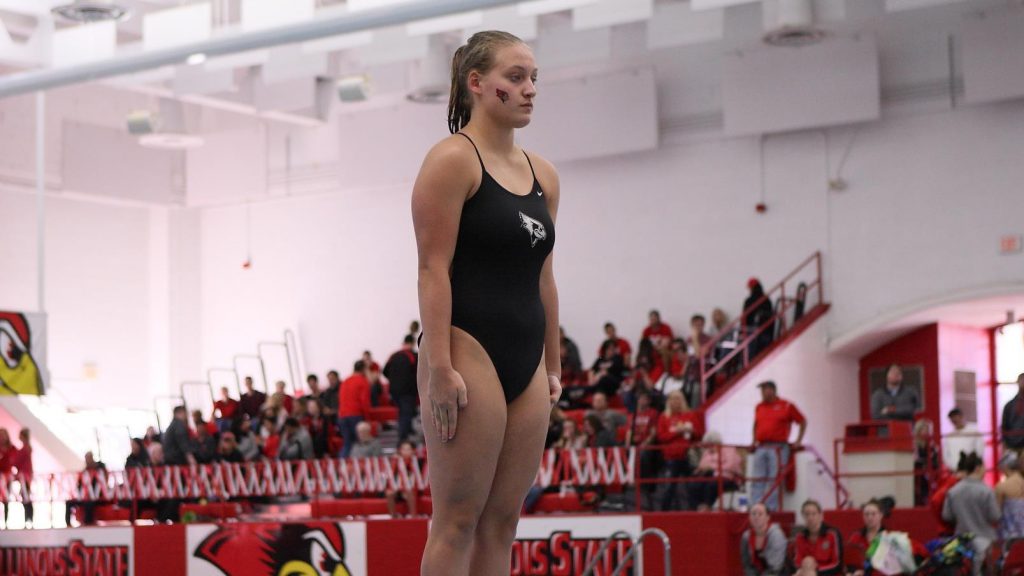 12 Redbirds Selected as PNC Student Athlete Achievers of the Game 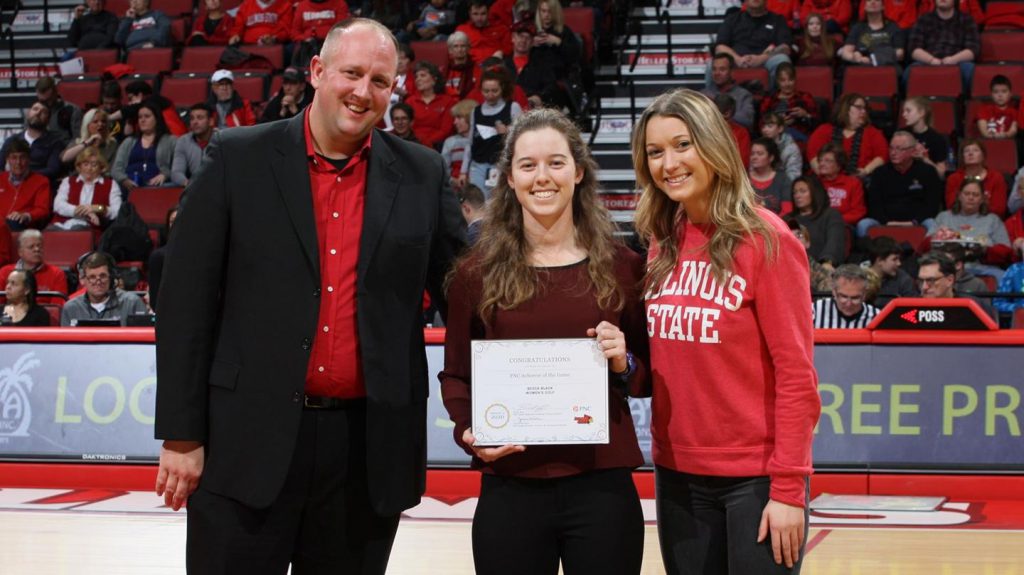 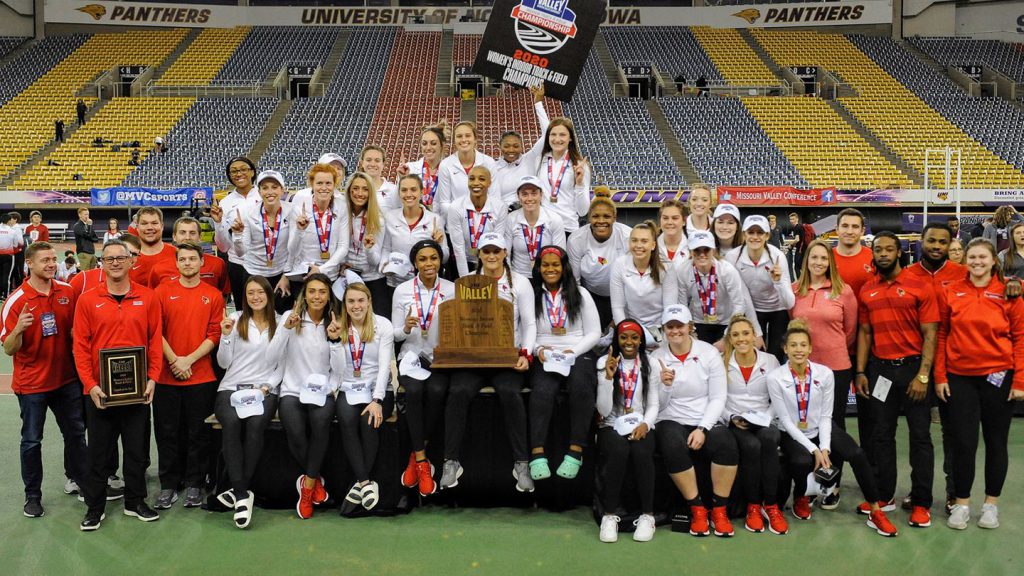 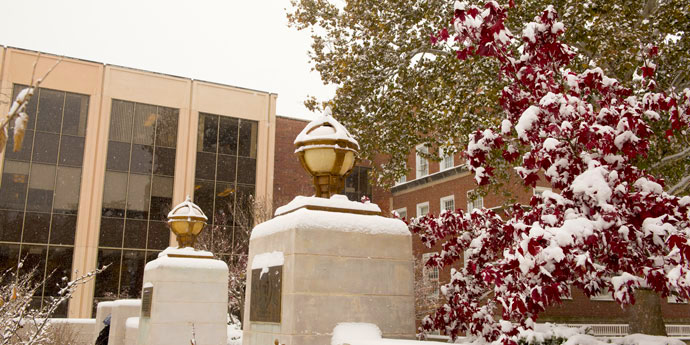