BLOOMINGTON, Ill.- An alderman wrapping up his first term in office seeks re-election for Bloomington Ward 1.

Jaime Mathy began his road in government after opening a bakery with his wife in 2005. Mathy and his wife became aware of the Downtown Bloomington Association and got involved.  The association is known for promoting commerce and opportunities.

Mathy says during this time he was educated on how the city council operates.

“What they were doing directly affected my bakery and my life.”

Wards allows citizens in town to have a direct representative on the city council that they can talk to about concerns or problems. Specifically, Ward 1 is the oldest part of Bloomington which is the south-center area of Bloomington.

“It represents a lot of older and established communities,” said Mathy.

Re-election is something that Mathy wants to pursue because he made promises to do certain projects with the city but did not have enough time to accomplish them. Infrastructure, progressive communication and improved technology are a few of the things Mathy dipped his toe in while in office.

“I just got it started and I think I just want to keep pushing it forward to make sure that it at least gets to a place that I can hand it off and the next person could be successful,” said Mathy.

A technique Mathy is proud of is creating a new process for the infrastructure of streets. He says that he helped guide the discussion to fixing the worst street to least damaged street. The original way of fixing marred streets operated by giving each Ward funds to repair instead of focusing in on the areas with the most problems.

Mathy describes himself as a fact-based person who values finding enough information about a certain topic before making decisions.

“I tend to skew fiscally conservative—where you know you would justify why we’re going to do this,” said Mathy. “And then I skew very socially liberal because I don’t think that government should get to tell people how they conduct their personal lives as long as they’re not hurting anybody else. It’s a weird kind of center path but I think most people would describe me as being a reasonable person who’s trying to make reasonable decisions based on good information.” 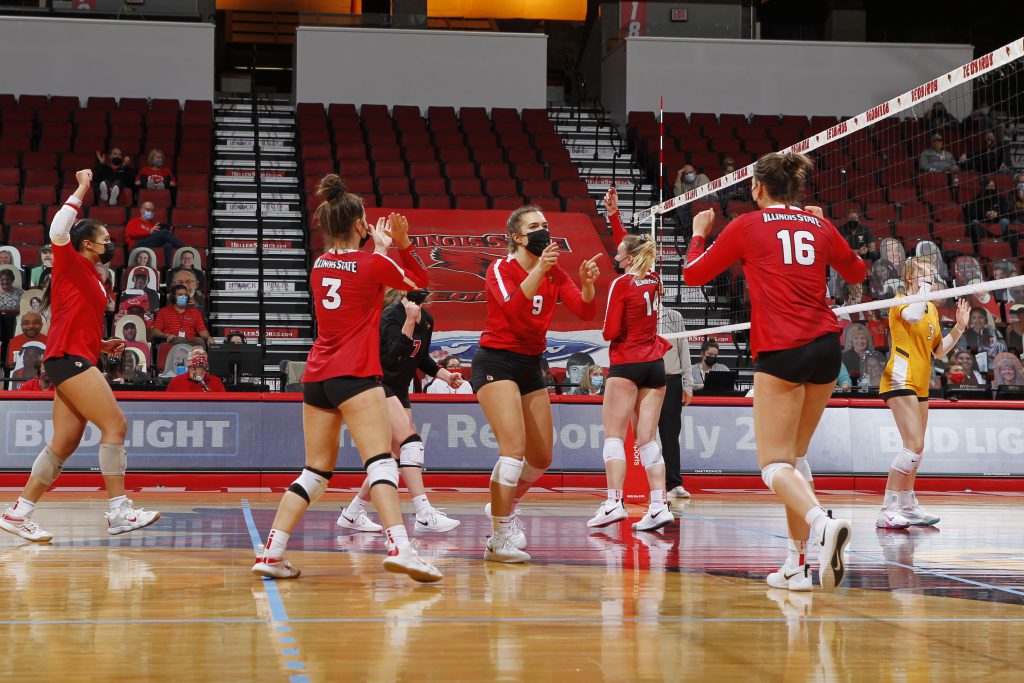 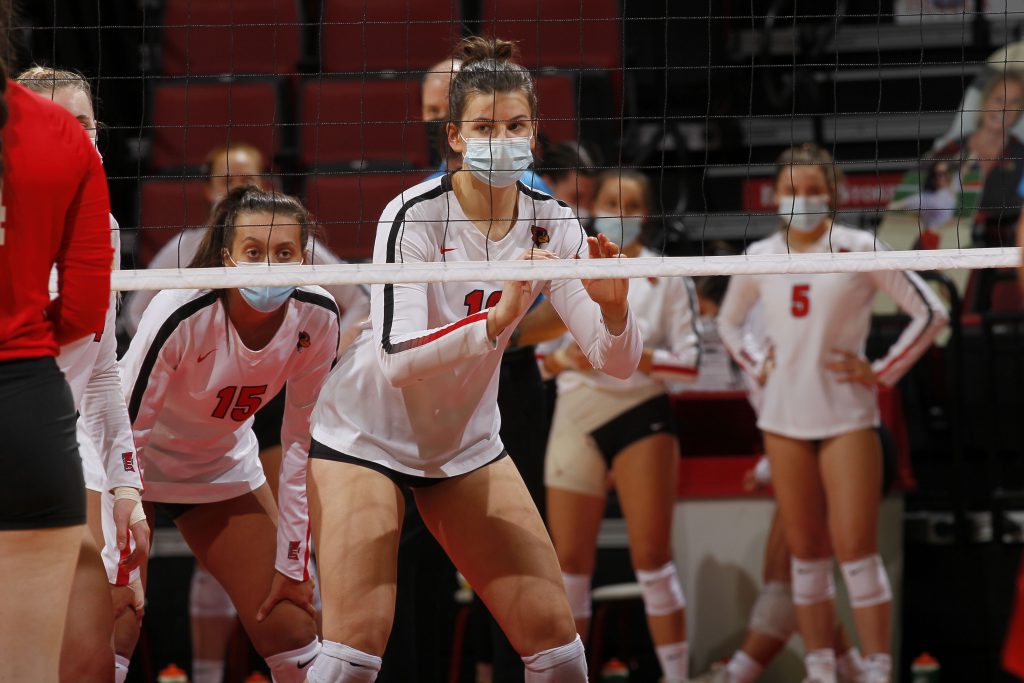