NORMAL – Students of Illinois State University had the opportunity to hear a keynote speech from Dr. Temple Grandin, who is considered by some to be the most accomplished person with autism in the world. Grandin is a professor of Animal Science at Colorado State University, and a prominent author and speaker on both autism and animal behavior.

The keynote speech Wednesday night attracted the masses, and residents from near and far filled the Brown Ballroom in the Bone Student Center; those who couldn’t find a chair stood or sat on the floor. Outside of the auditorium, even more people sat in a room where they could listen to Grandin’s presentation.

Grandin’s one-hour speech provoked laughter and applause from the audience. Many people drove more than an hour to see Grandin speak. One audience member, Mayra Cabral, is a senior Special-Education major at the University of Illinois at Urbana-Champaign.

“Of course I wanted to come see her, I bought her book. I’m going to get it signed,” Cabral said.

Grandin is a visual thinker. Her ability to see patterns not readily visible to other minds gave her a unique perspective when working with cattle. Grandin has designed cattle facilities which are used across the country.

She attributes many of her accomplishments to autism. “Autism is an important part of who I am, but it’s second to the livestock industry. I wouldn’t want to change, I like the logical way I think,” said Grandin.

Grandin is a professor at Colorado State University, but she commits her time to helping people with autism realize their full potential in a world full of stigma.

“I’m seeing too many kids today where they’re becoming their label,” she emphasized.

During her speech, Dr. Grandin connected to her audience through humor. Her remarks on working with autism were both comical and poignant. She also offered her thoughts on the failures of schools to allow autistic children to flourish.

According to Grandin’s personal website, half of the cattle in the U.S. today are handled inside facilities which she has designed.

Elizabeth Kolze contributed to this story. 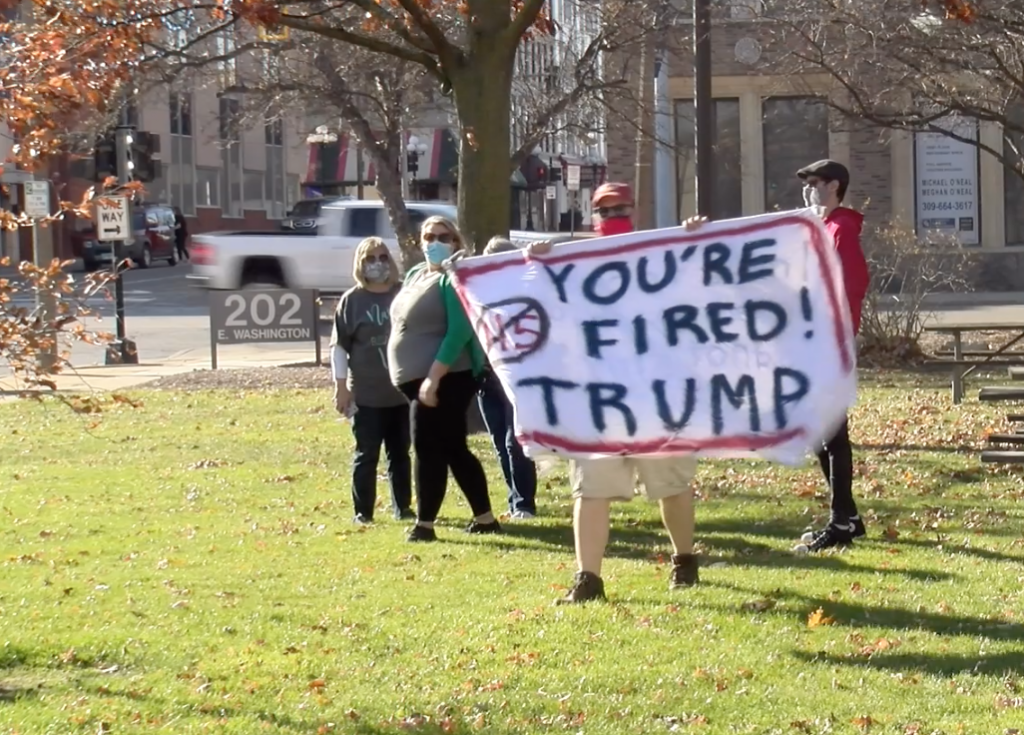 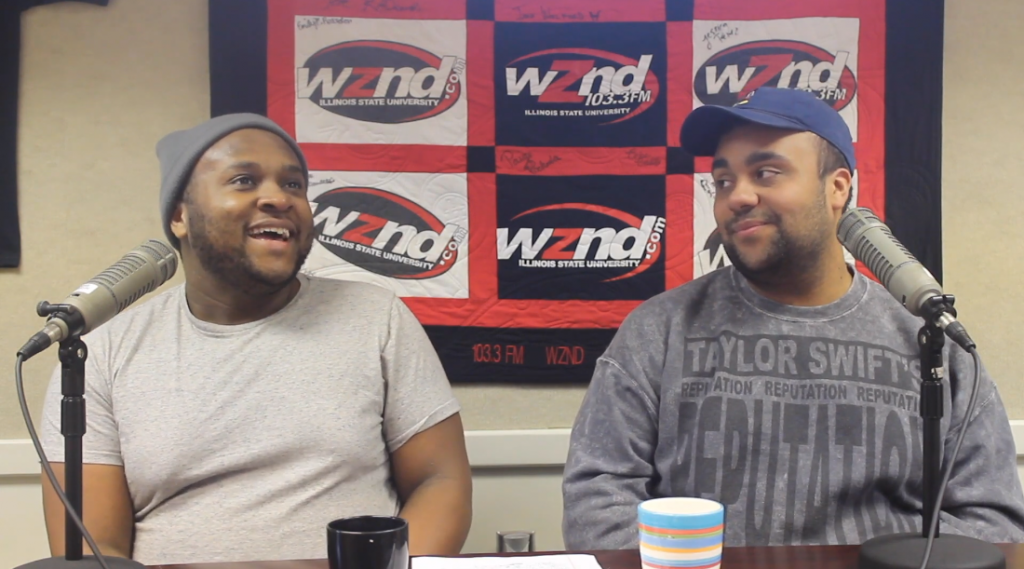 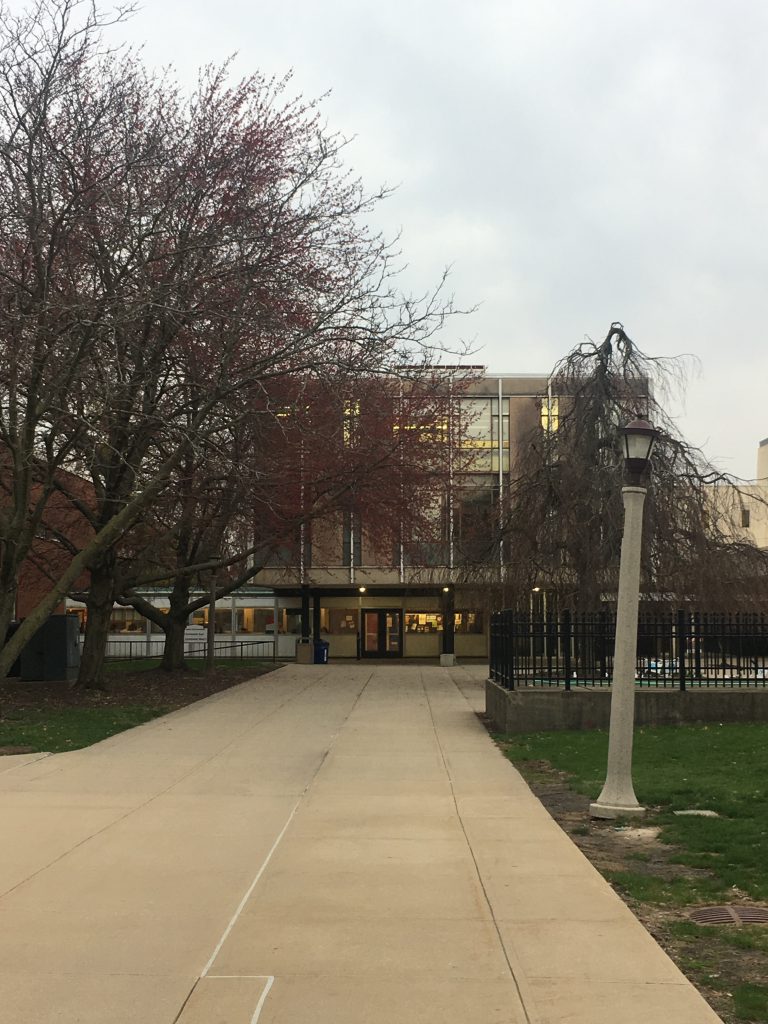