Written by Blake Hornstein on November 30, 2021

NORMAL, IL. – Illinois State volleyball is set to make it’s fourth straight appearance at the NCAA tournament. Head coach Leah Johnson has led her teams to four straight Missouri Valley Conference title appearances, winning each of the last three. But this time around, her emotions are a little bit different as another big game approaches.

“I was actually journaling about how different this season feels,” said Johnson. “I was going into the conference tournament and I told my husband: ‘I feel really relaxed and that could be a problem, why am I so relaxed right now?’, and he’s like ‘no it’s because you’ve done it, you’re in the moment’, and I’m like that’s so true.”

Johnson does not have to pretend she’s been there before, she has and so have many of her players. Seven players who played in the MVC championship were on the team last season when ISU faced UNLV in the opening round of the NCAA tournament. With championship experience all over the court, Johnson looks for her team to play with a different sense of poise.

As much as experience will play a role in the match against a top tier opponent, it’s not the only driving force for the Redbirds. In fact the top leaders in kills in the MVC championship were sophomore and tournament MVP Kaitlyn Prondzinski, and freshman Aliyah Moore. Just one season ago Prondzinski was making an impact as a freshman, now Moore has filled that role while Prondzinski has become an influencer for her young career.

“[She]’s really stood by me and helped me. She was always pulling me aside, in my ear, helping me out. Moore said. “If I never understood something she always knew how to put it in a way that I would because she had been there. Working through film assignments together, calling me in the dorms like ‘hey do you want to talk about practice do you want to talk about what we learned today?’ and then just going back through it and understanding it more.”

It will take a mix of youth and experience to beat a team that’s sixth ranked in the country like Purdue. Illinois State struggled outside of the MVC at the beginning of the year, but much has changed since then. The Redbirds boast championship pedigree of their own, and a confident group of underdogs will give ISU the best chance to win according to their head coach.

“They’re the 6th overall seed. No one on our team’s thinking we’re the favorite.”  Johnson said. “You get into this nothing to lose mentality right out of the gate. What I hope is that we maintain our confidence with the ‘nothing to lose’. We don’t want to shift to the side of being nervous and fearful.” 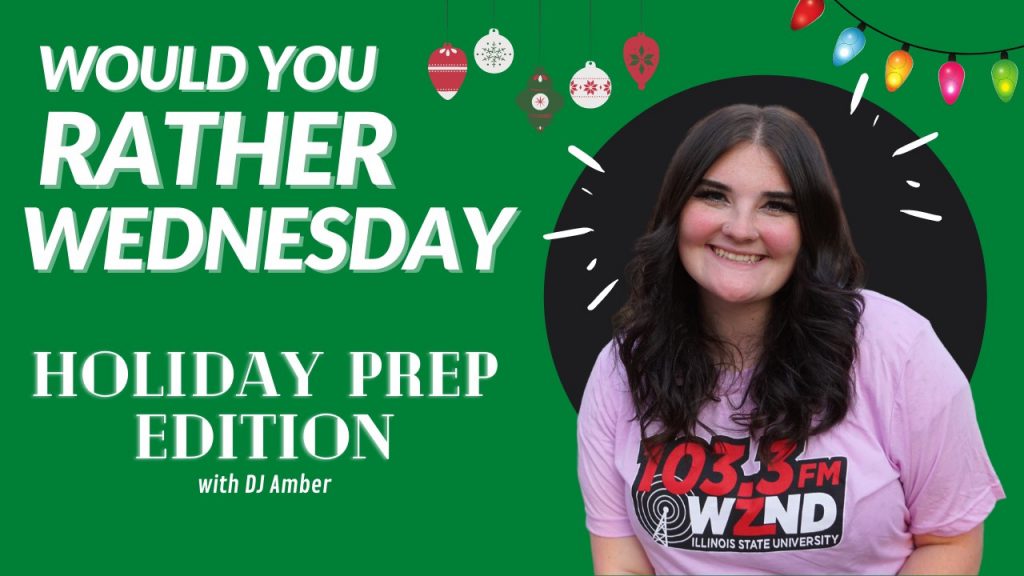 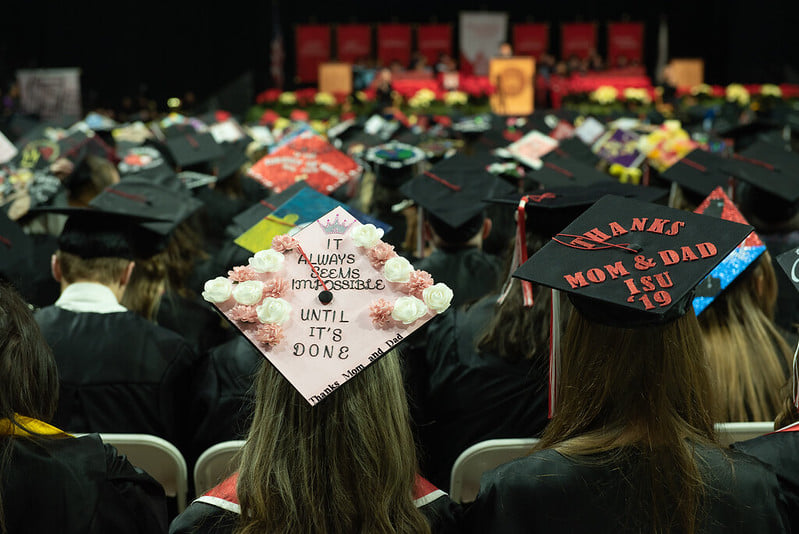