Written by Blake Hornstein on November 14, 2020

JACKSONVILLE, Fla. – Halfway through the NFL season, one thing is for sure: James Robinson is the real deal.

In the first half of his rookie season, he undrafted free agent signee is 6th among all running backs in scrimmage yards with 805, and 3rd among tailbacks in rushing that have played 8 or fewer games. Accomplishing this on a struggling Jacksonville Jaguars team, along with a truncated training camp, and no preseason is nothing short of amazing.

The Rockford native has made a strong case for offensive rookie of the year thus far. Robinson leads all rookies in rushing yards per game and is second among total rush yards, trailing only Chiefs rusher Clyde Edwards-Helaire by  6 yards. Robinson’s efforts have put him atop the race along with Joe Burrow and Justin Herbert.

One prominent company has even sponsored the former redbird. “Tide Laundry” was featured on James Robinson’s Instagram account as an advertisement. Even in a small market, the diamond in the rough has not gone unnoticed.

Robinson will look to continue his stellar play tomorrow against the Green Bay Packers at noon. It’s possible Robinson has a big day in store, as the Packers have been susceptible to the run all season. 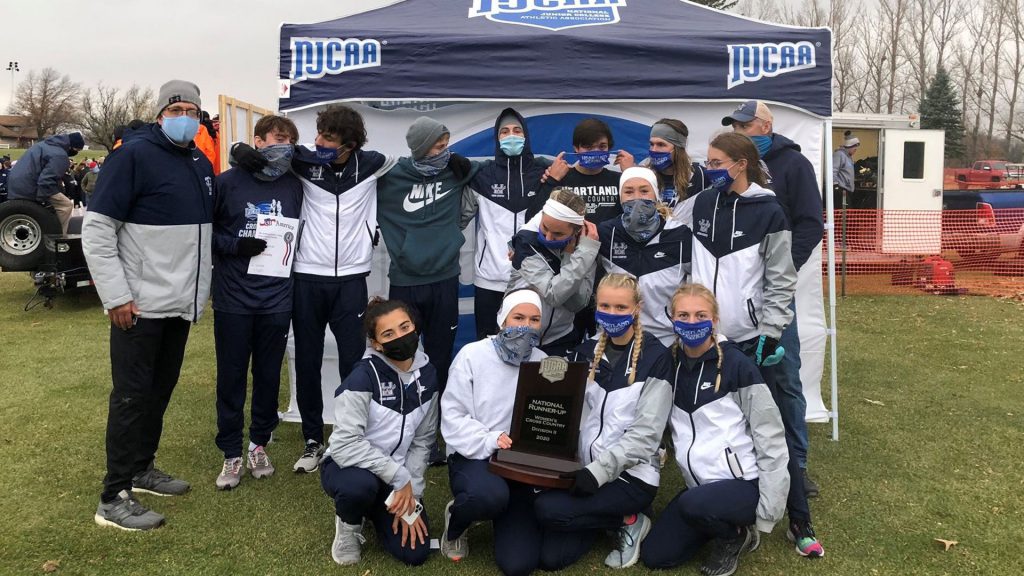 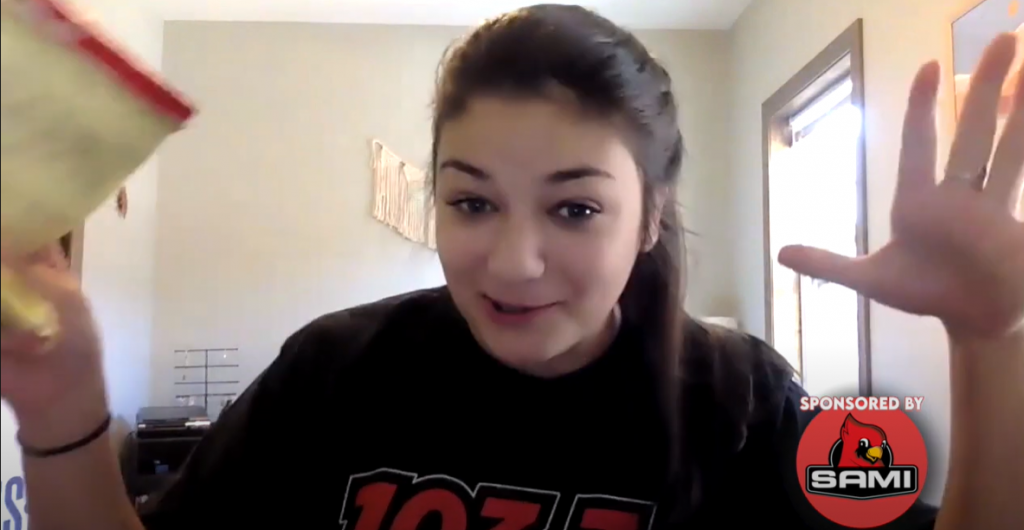