The Redbirds started off the game with freshman Mary Crompton scoring 2 3-pointers. However, both teams struggled offensively as the Redbirds shot 43% from the field and the Salukis shot 34% from the field. Despite 13 turnovers from the Redbirds, the defense was what separated the teams as Illinois State held their opponent to 1 3-pointer in the 1st half.

After a defensive battle in the 3rd quarter, Tete Maggett opened up the 4th quarter with a big step-back jump shot to give the Redbirds a 7-point lead. Senior Frannie Corrigan checked into the game in the final minutes and scored the team’s final points to help give the Redbirds a 10-point victory.

The game also served as Senior Day as seniors Lexi Wallen, Tete Maggett, Frannie Corrigan, and Megan Talbot all were honored by fans, friends, and family prior to tip-off.

The Redbirds take on the Evansville Purple Aces on the road Thursday night at 6:00. 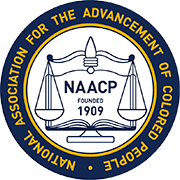 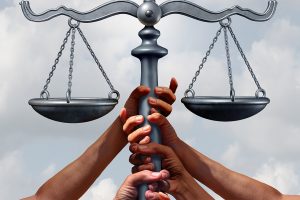