Written by Brendan McInerney on September 30, 2021

NORMAL, Ill. – There is a lot of optimism surrounding the Illinois State men’s basketball team heading into the 2021-22 season. After all, it can only go up from here for the Redbirds who are coming off a last-place finish in the Missouri Valley Conference with a 7-18 (4-14 conference) record.

Head coach Dan Muller enters his 10th year with the Redbirds, remaining the second longest-tenured of any current coach in the MVC. He trails only Ben Jacobson at Northern Iowa who took over the Panthers for the 2006-07 season.

“There is a really good feel, atmosphere, and culture right now with this group,” said Muller. “Those guys who were on our team last year who are returning, and we don’t talk about last year hardly at all, but they know. They know we struggled for many reasons, and a lot were in our control but they know that.”

Trying to build an instant contender in one of the best mid-major conferences in the country doesn’t happen overnight. However, the Redbirds’ revamped roster is poised for improvement.

The Redbirds added four new scholarship transfers, all of which have either Division I or JUCO experience. They also welcome back six major contributors and have no scholarship freshmen for the first time in program history.

There seemed to be a sense of connectivity at practice Tuesday, mainly due to the influx of proven talent that allowed for more advanced competition and team bonding opportunities over the summer.

“We did more team stuff than I’ve ever done in the offseason,” said Muller. “You can go faster when you don’t have any freshmen.”

It’s no secret that defense has been ISU’s biggest weakness in recent seasons. Muller made it clear he wants to play more man-to-man defense instead of a 2-3 zone which was primarily used a year ago to hide the teams’ deficiencies.

Muller believes he found two players via the transfer portal that will help the Redbirds at that end of the court. Point guard Mark Freeman (Tennessee State) and forward Kendall Lewis (Appalachian State) have proven to be excellent on-ball defenders.

“We were lucky enough to bring in a couple of guys who are pretty gifted defensively,” said Muller. “Some of that was without a doubt scouting and projecting, and some hoping. The guys returning are all better defensively and other guys are gifted defensively.”

On the offensive end, junior Antonio Reeves is ISU’s leading returning scorer (12.4 ppg), and to pair with his leadership, he’ll be relied upon heavily in close games for his playmaking ability down the stretch.

“Reeves has come back and been outstanding. We’ve emphasized ways and spots to get him the ball and he’s kind of separated himself as our best offensive player,” said Muller.

“He kind of just grew up. When you see him out there physically, he put on weight and looks older. Mentally, he’s got more confidence and he understood how hard you need to work in order to be a high-level professional.”

Although the backcourt is well-rounded with two true point guards in junior Mark Freeman and sophomore Howard Fleming Jr., it’s the frontcourt depth that remains a major mystery.

The loss of Dusan Mahorcic, who averaged about 10 points and led the team in rebounds, leaves a big hole for the Redbirds’ big men to fill.

“We don’t have a big with a lot of experience,” said Muller. “They’re all capable. That would be the most open competition right now to figure out not only who is first (team), but second and third.”

It has been a long time since ISU was consistently regarded as one of the elites in the MVC. And nobody wants to see the Redbirds return to their glory days of the Valley more than Muller.

“My urgency is the same very year,” said Muller. “I know we have to be better. It’s going to happen because this group has been really good.”

The Redbirds begin their 2021-2022 season on November 9 at home against UNC Wilmington. 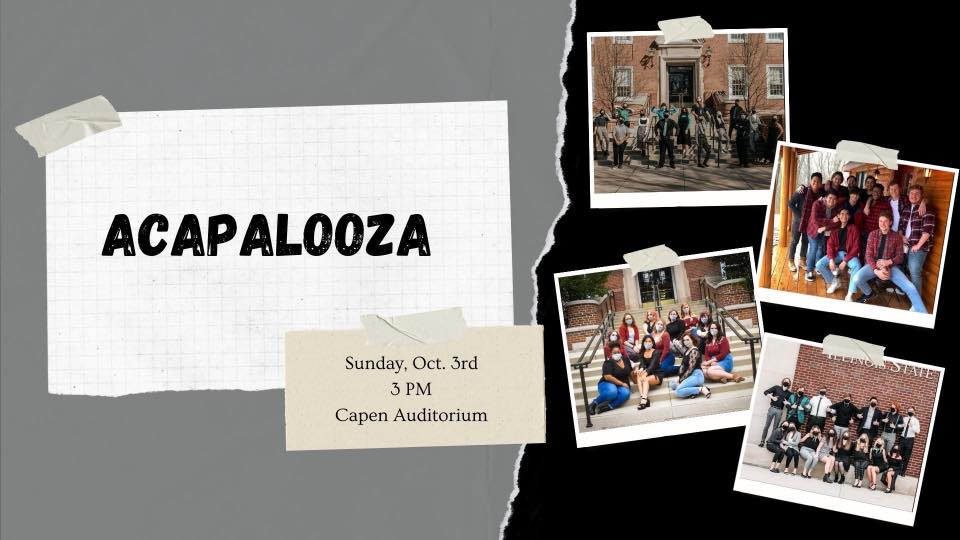 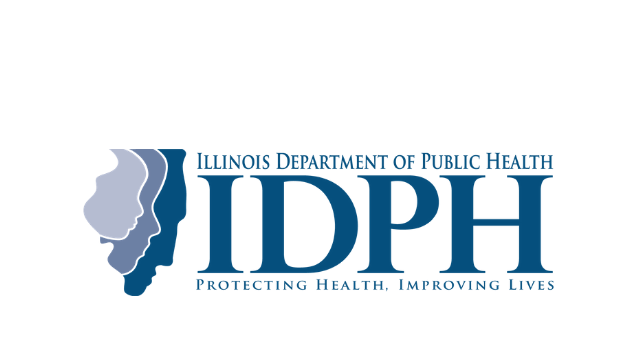