NORMAL Ill.- Redbird Volleyball  just wrapped up their non conference season with some tough opponents, going 4-8. Illinois State will begin their conference season on the road facing off against Drake on Friday, followed by UNI on Saturday.

Illinois State came into non-conference play looking to face some elite competition to build experience for the team. I Head coach Leah Johnson said her peers were impressed with the team’s resiliency.

“We’re trying to come into our own and find our identity, but the thing that I like and I actually heard from our opponents is, say complementary, is that your team never looked like they were frustrated, they never checked out they continued to fight, no matter the score, no matter the lineup, no matter the certainty.” Johnson said.

Junior Sarah Kushner comes into conference play averaging a kill percentage of 0.154% . Kushner led the way at last weekend’s Redbird Classic tournament where she recorded her seventh double-double and ended with an average of 3.17 kills per game.

ISU comes into conference play as reigning MVC champions and looking to repeat. 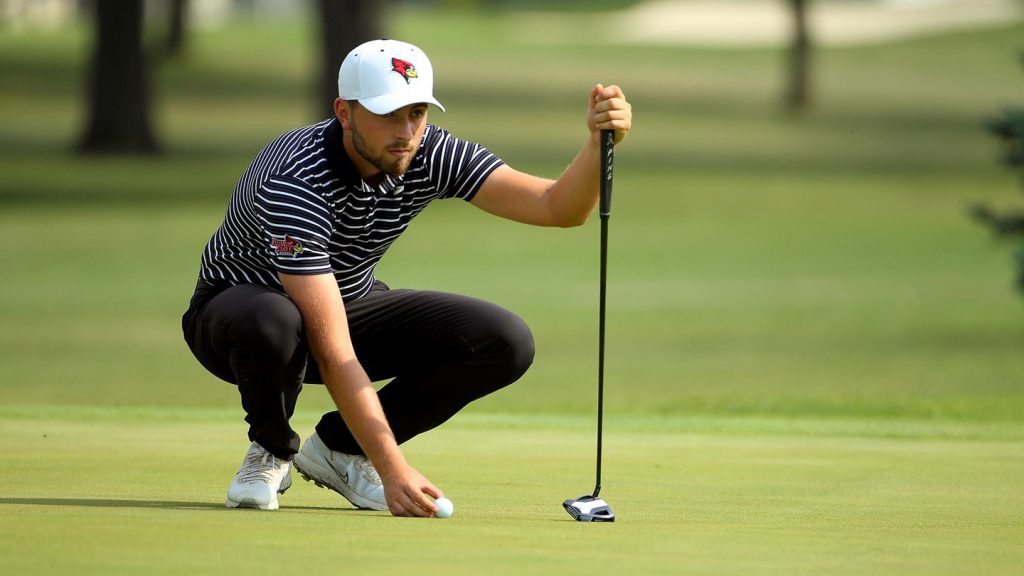