It seems as if Imagine Dragons had come out with a new album only a year ago, and that’s because they practically did. Origins, which is a 15 track LP, has come out nearly a year and a half after Evolve’s summer release. It also won them their fourth number one spot on Billboard’s Top Rock Albums and Alternative Albums, which you have to admit is impressive. I understand the alternative rock tag, but I’m not sure if they’re exactly “rock.” Anyways, I have very mixed feelings about the album as a whole. During my first listen, some of the tracks sounded like they were written around the same time as their previous album, Evolve; especially with the two releases being comparatively close to one another. Personally, I feel like they could have sat on this one for a while longer and gave it more time. But once I looked past its rushed release, I began to appreciate it a little more. There are dollops of anarchy relating to their first and second album, bits of Evolve, then garnished with some different songs like “West Coast.”

The third track, “Machine” was the first one that got my attention. The lyrics have the “stick it to the man” vibe that you would associate with Imagine Dragons. The beginning slaps you right across the face with blows of a horn synced up with the percussion in a heavy way. It sounds like the build up to a nasty trap drop, but it’s sustained throughout the whole track accompanied with some electric guitar. It’s definitely the most wild, upbeat song from the album, which stands out from the other more sentimental tracks.

Another one that stands out like I said above, was “West Coast.” Once I heard the strum of the mandolin in the beginning, I had to check to see if I was still listening to Imagine Dragons. The song has a more folk-style sound to it. The song is actually all acoustic, which you wouldn’t expect from the more electronically-blended band. It’s a good song, but to me it just seems out of place on the album. They’ve done some similar songs on their previous albums like “Next To Me,” and I wouldn’t mind to hear more acoustic-based songs by them.

After listening to this album many times, I believe Origins is a perfect name for the project. Although on the surface it seems like just another Imagine Dragons album, it does bring together pretty much all of the aspects that the previous albums encompassed on their own. I still don’t sit comfortably with its quick release though. Their previous albums have had two to three year gaps, which is pretty standard for most artists. Whether they’ve been sitting on these for a while or they’re really that invested, it’s a solid album and it’s apparently done well. The only track that didn’t do it for me was “Zero” because of its commercial feel. Ironically, they’re using it for an upcoming Disney movie. In all, I would listen to the album through its entirety again. There are some neat songs on it and a range of themes.  It seems like Imagine Dragons will be around for a while, so we’ll see how or if they change things up in the future. I guess we’ll find out next year. 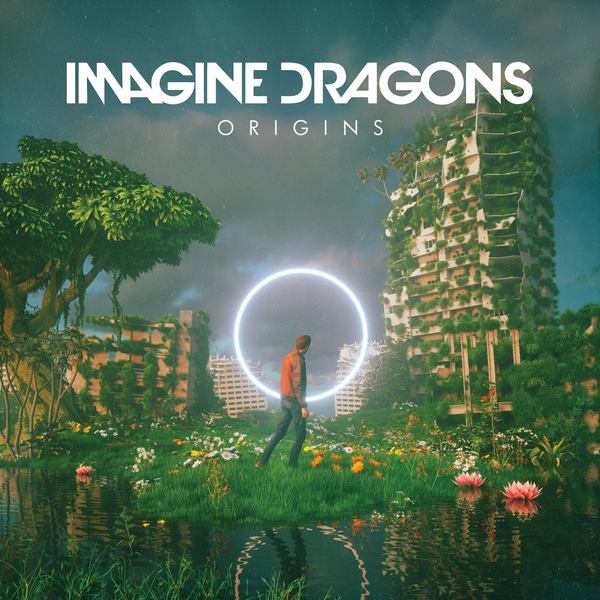 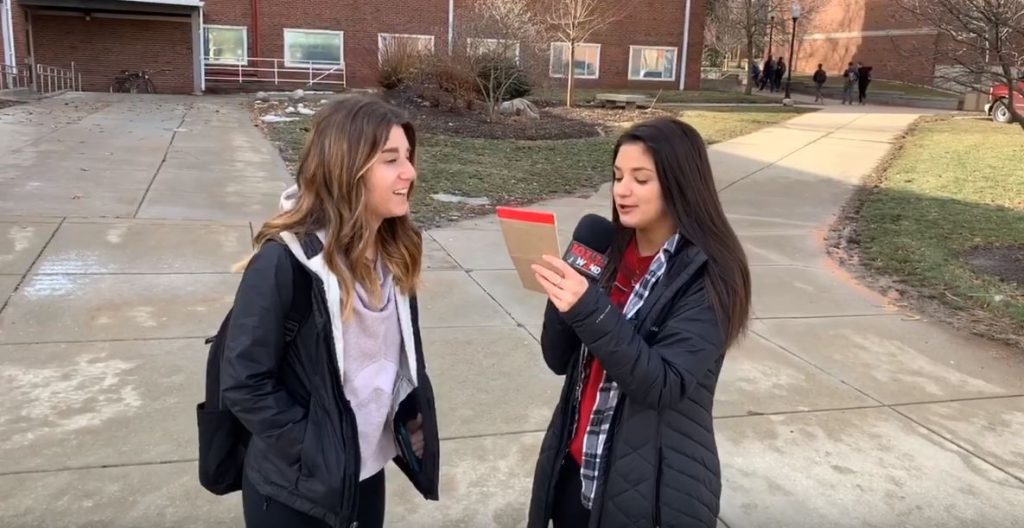