Written by Camberyn Kelley on February 23, 2021

NORMAL, Ill.- Illinois State University will be hosting an event called “Water Sustainability in the United States Fescue Belt: Exploring Shifts in Hydrologic Processes from Pasture Conversion of Cool- to Warm-Season Grasses.” The event will be presented by John S. Schwartz, a professor from the University of Tennessee. Schwartz is also the director of the Tennessee Water Resources Research Center.

Growing up, Schwartz lived next to a creek while living in St. Louis. The creek was polluted and it really sparked his interest in the 1960’s. Schwartz believes that water resources are important because everyone uses water.

“We all drink water, right? We all need water and the area in water resources to be able to manage it properly is key for society—for everybody,” said Schwartz. 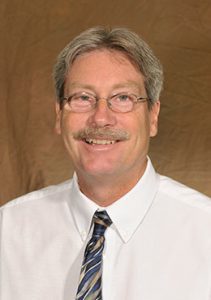 The topic that Schwartz will focus on relates to climate change—specifically if some areas will receive less or more water overtime and how it will be managed as the temperatures change and the amount of precipitation. The presentation will look closely on regions of the country.

“They’re predicting in the New England area that in the future they’ll actually receive more water and they’ll be warmer. Now in the southeast, where I am they are predicting the climate change models basically on average our amount of precipitation that will receive on an annual basis will be about the same—except it will come at different times which then it affects agricultural production.”

Schwartz says an example of agricultural production being affected through climate change is during the warm and wet spring last year. Farmers could not plant because the fields were wet and had to wait which meant crops did not get an early start to grow. As the crops grow, they then do not get much water.

The presentation helps to expand on ways assess these issues with water resources. Another subtopic that will be mentioned throughout the presentation is grasses.

“What I’m presenting on is a sub-project of this larger initiative that we have with the US Department of Agriculture made specifically looking at a conversion of pasture grasses for beef production in the state.”

Particularly, Schwartz expressed the takeaways of water resources for people who want to know more.

“I think it’s important that people know where their drinking water is coming from and they try to keep the rivers clean and not become polluted. It’s important for people to have a connection to their environment and water.”

The event will be hosted virtually on Feb. 24. 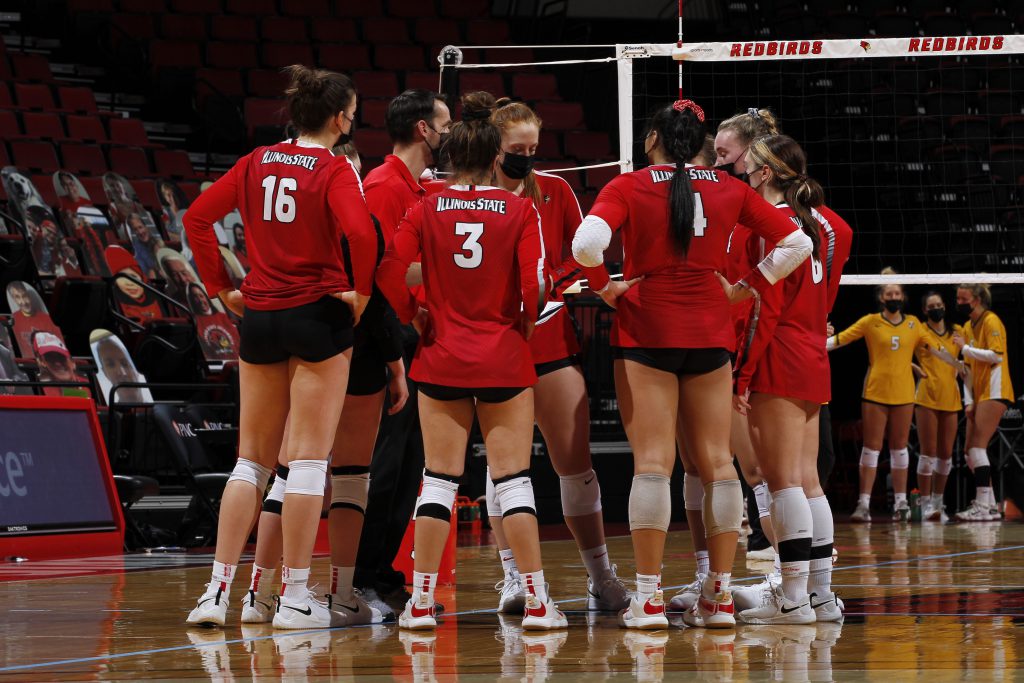