Illinois State Men’s Basketball Enters Season With Something To Prove

Written by Brendan McInerney on October 29, 2021

NORMAL, Ill. – The Illinois State men’s basketball team was picked to finish last in the 2021-22 Missouri Valley Conference preseason poll. The poll is voted on annually by a panel of coaches, sports information directors and media.

The Redbirds were also the only team to not have any players selected to the all-MVC preseason teams.

Despite the projection, ISU head coach Dan Muller is confident any outside noise will not affect his team’s mindset in a negative way.

“I don’t ever really care if people pick us first, second, third or even eight, ninth and tenth,” Muller said. “I haven’t decided how we’ll use it or if we will. But I guarantee the players will know, so I’m not too worried about it.”

“The Valley runs deep” is a mantra the conference adopted in 2018 which speaks to the league’s deep history and success. All signs point towards another strong year as this season the MVC is older and deeper than ever before.

The league returns 39 of 50 starters — and Drake, Missouri State, Northern Iowa and Southern Illinois have their entire starting lineup back.

“I’m optimistic about our league this year,” Muller said. “I think this is probably the first chance you can realistically look at the league and say we have a lot of quality teams that will have a chance for at-large bids.”

The MVC was a two-bid league in last year’s NCAA tournament. The two teams that competed in March are well represented at the top of this season’s preseason poll.

Drake drew the No. 1 spot as the preseason favorite for the first time. The Bulldogs won their play-in game before losing to USC in the round of 64.

Loyola comes in at No. 2 after reaching the Sweet 16. The Ramblers return four starters from a team that finished the regular season ranked #12 in the nation.

UNI was picked No. 3, while Missouri State was at No. 4. Southern Illinois checked in at No. 5.

Less than two weeks remain until the regular season tips off. ISU is fully healthy and that low bar heading into the season could lead to a surprising end for the Redbirds.

Tips to a Healthy Halloween 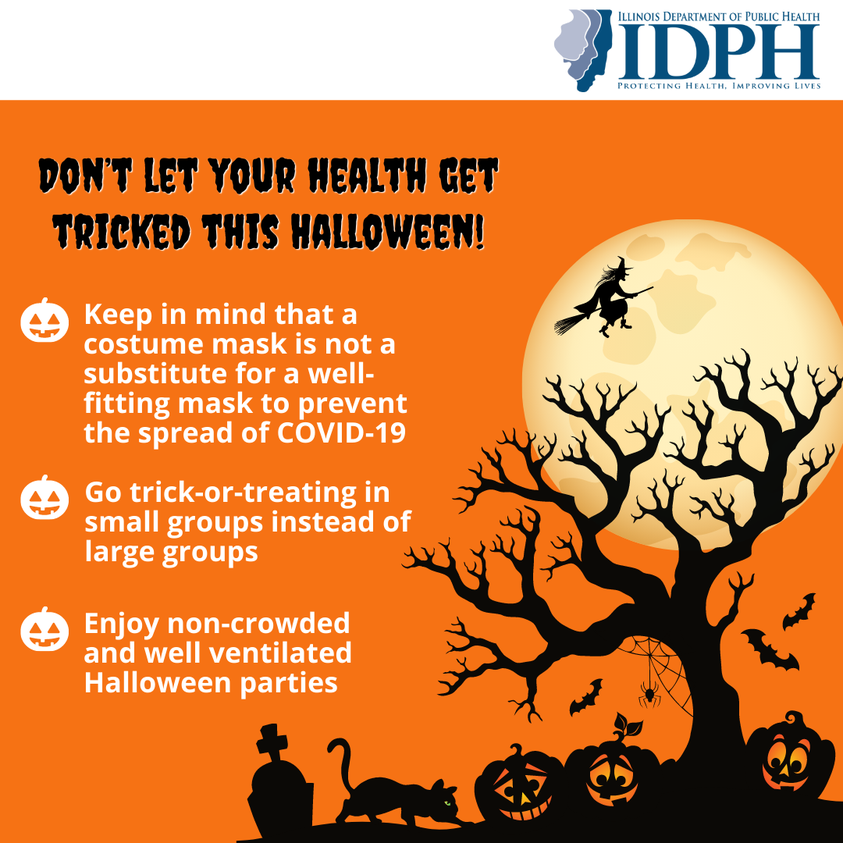 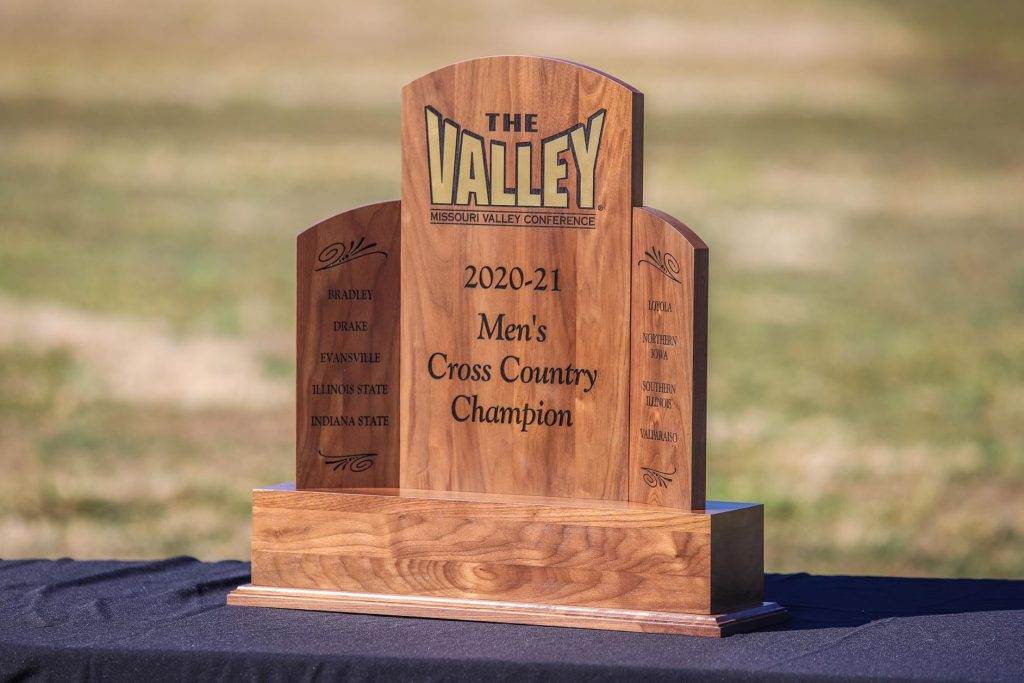