NORMAL, Ill- As Illinois State sports returned with men’s basketball on Nov. 25, so did a challenge many could not have prepared for, back-to-back conference series. Three Missouri Valley sports that were directed to the two-game series were men’s and women’s basketball and volleyball, and each Redbird coach has recognized the struggles with the adjusting to the newly implemented schedule method.

Ahead of their season finale against Northern Iowa on Feb. 26-27, men’s basketball head coach Dan Muller noted how unalike this schedule is compared to his other eight seasons he has coached at ISU.

Of course, this schedule is in place because of outstanding circumstances. Muller points out that several things factor into what made this year so different for his team, most notably the back-to-backs and the constant testing for Covid-19.

Sixteen conferences utilized the back-to-back method this season, and out of the 31 conferences that played college basketball this season, the MVC was the only one to complete 100% of its scheduled games. The national average was 85.9%, so the risk appeared to be worth the reward.

That does not exclude the challenges that coaches faced through their individual seasons. Illinois State women’s basketball coach Kristen Gillespie was blunt in her response, saying “I do not like the back-to-back games, they wear you out,” chuckled Gillespie.

Gillespie has fared far better than Muller in back-to-back competition throughout the two’s seasons. The women’s basketball team has won three back-to-back series, with one of those series coming with an Evansville forfeit. Still, Gillespie is no bigger fan than Muller about the added obstacle to the 2020-2021 season.

“It’s an interesting competitive twist. You have to be ready to play two games in 24 hours. Everyone has to do it, so you can’t really complain when every other team in the league is doing it,” said Gillespie.

Zero ISU coaches have complained about the added difficulty that the back-to-back schedule has factored, but they have shared their displeasure. Currently in the middle of her season, Illinois State volleyball coach Leah Johnson is realizing how perplexing it is to have success in two-game series.

“It is hard to beat a team two nights in a row when you win the first night because they have all the obvious adjustments in their pocket. We are against the odds if you [we] win night one. We just have to keep our heads up and recognize that we are playing good volleyball,” said Johnson.

Sitting at 7-5 thus far into the season, the Redbirds have secured only one sweep in five tries, while splitting the other four series. As each of these coaches are perfectionists, the back-to-back system has certainly caused trouble in each of their programs. Muller acknowledged that all other conference teams are sharing the same struggle, so the adjusted schedule will do for now.

“I’ll say this, I would never vote to do this again, I didn’t vote to do it this time,” Muller laughed.

“Back-to-back have been fine because we are all getting our games in and we are all in the same boat. It’s fine, but I’ll be looking forward to going back to regularly scheduled next year.”

Men’s basketball’s season just finalized on Thursday with a loss to Northern Iowa in the first round of the Missouri Valley Tournament. Women’s basketball has enters its final series of the season against Loyola-Chicago this weekend, and volleyball has had its next five matches postponed, with its postseason coming in earlier April.

Homecoming For The Redbirds As They Host Missouri State 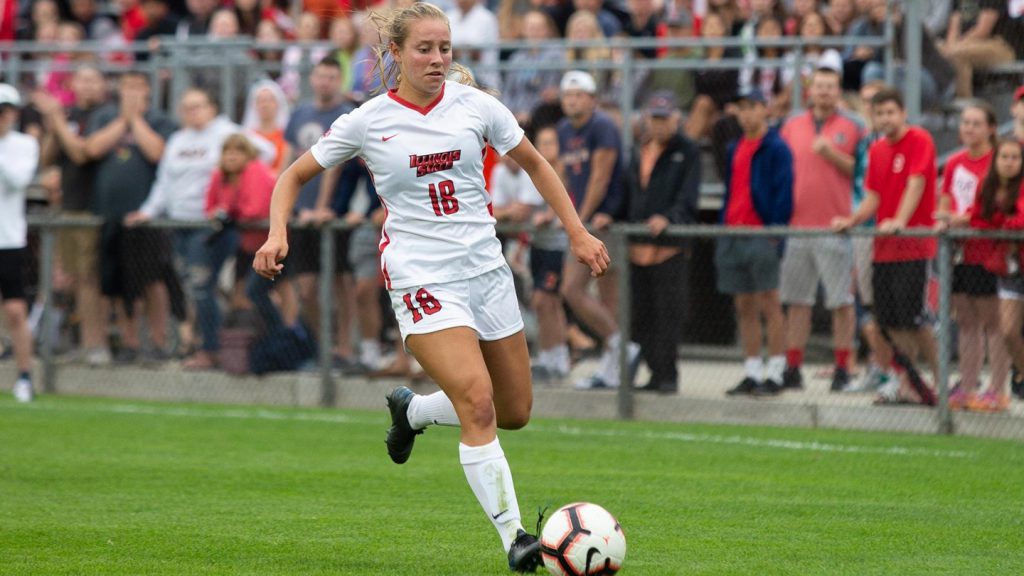