BLOOMINGTON, Ill. – The Illinois High School Association (IHSA) Board of Directors have decided to cancel all IHSA spring state tournaments.

The decision was made during a video conference earlier today after last Friday’s announced by Governor Pritzker about conducting e-learning for the remainder of the academic year.

“We support the decision by Governor Pritzker and the Illinois State Board of Education, and given the logistics, we simply felt we could not conduct state tournaments that meet the expectations of our member schools this spring, ” said IHSA Executive Director Craig Anderson. “As disappointing as it may be for students, it is the right decision for their health and safety, as well as for the health and safety of the general public, as we cope with this unprecedented pandemic.”

A total of 14 boys and girls spring state tournaments have been canceled. As of now, the Board of Directors have also suspended summer contact days, but it remains unknown if and when the government will deem gatherings like this safe.

“Once it is determined safe to return, we will provide a detailed outline to our schools on the plan for summer contact days and possibly some kind of spring athletic events,” said Anderson. “At this point, though, all that is dependent upon state government and medical leaders giving the go ahead for such.”

Anderson added that if the IHSA plans on having summer contact days, they won’t limit the participation of the student-athletes.

WZND will continue to provide updates as they arise from the IHSA. 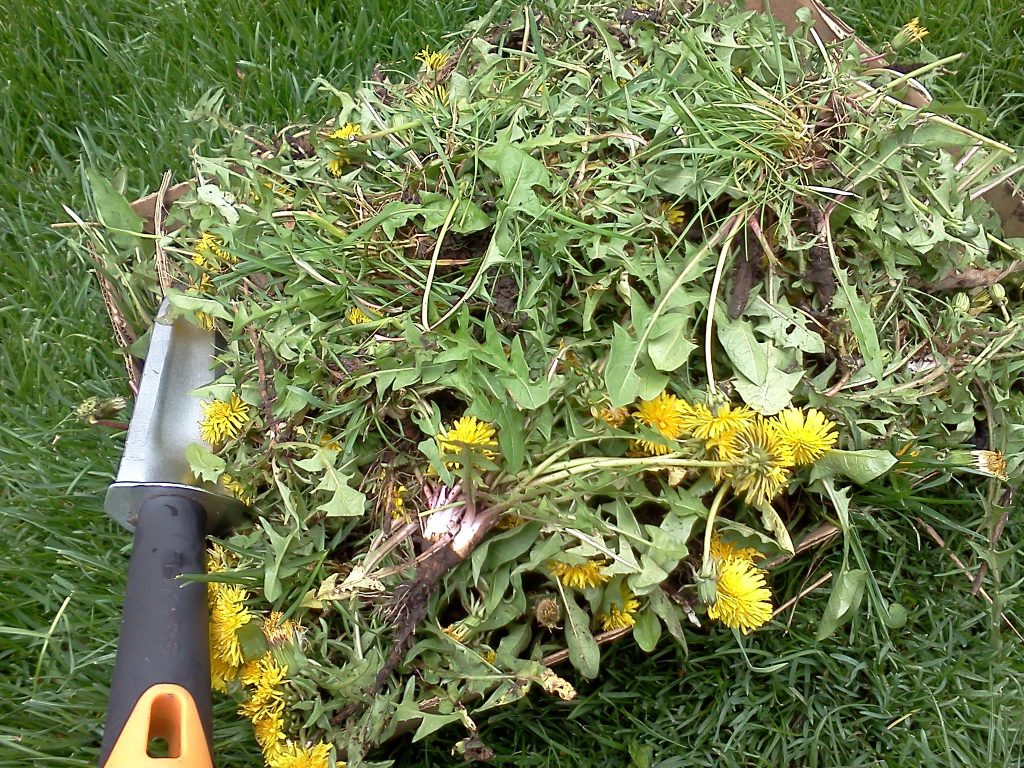