The letter asked permission IHSA and its Sports Medicine Advisory Committee to resume control over determining the resumption of IHSA sports and activities.

“There have been no discussions, let alone proposed timelines, for resuming any sports at this time,” said Anderson. “Should our office receive a positive response from government officials, it could result in the IHSA reexamining its previously released season schedules, as well as postseason schedules, for the 2020-21 school year.”

Anderson added that under Governor Pritzker, Illinois has had one of the lowest COVID-19 infection rates in the United States. In addition, a number of states surrounding Illinois have successfully conducted sports listed as medium and high risk in Illinois.

“We believe sports and activities are safest when conducted under the IHSA safety protocols by school personnel,” said Anderson.

The IHSA is not involved in any planned protests this weekend related to high school sports, but if protests occur, they encourage all attendees to be safe, smart and respectful.” 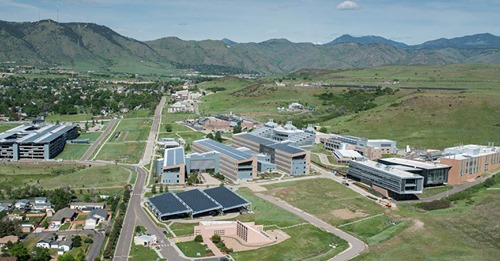 The threat of large gatherings during a pandemic