Andrew Hozier-Byrne, known professionally as “Hozier”, is an Irish musician from County Wicklow. Hozier has won multiple awards and has been nominated for many more. In July 2013, Hozier released his first EP called Take Me to Church, that featured four tracks. “Take Me to Church” was the first Hozier single to explode. It gained multiple platinum certifications and circulated on the radio for months after its release. Hozier’s first full self-titled album was released in September 2014 and received platinum and gold certifications. Five years later and Hozier has finally released his newest project Wasteland, Baby!. Previous to the full album release, Hozier dropped five singles that had me very excited for album to come. Thankfully, none of the early tracks disappointed and neither did the rest of the album that followed.

The album opens up with “Nina Cried Power” which features Mavis Staples and I was automatically hooked. This track had been released earlier on another Hozier EP, so I was already familiar with the song, but making it the opening track was a genius way to go. The track is upbeat and extremely powerful. Staples and Hozier’s vocals complement each other beautifully and the song builds to a powerful climax with an incredible gospel choir in the background and the two artists belting their hearts out. I couldn’t imagine the album starting out any other way.

The second track “Almost (Sweet Music)” is a great track as well but the third track “Movement” really got me. I had the amazing opportunity to hear the song performed live before it was ever released at a Hozier show in October and I knew I was going to be obsessed. “Movement” is a sexy, sultry tune that emanates a darker vibe. “Movement” reminds me a lot of “To Be Alone With You”, a track from Hozier’s debut album. “Movement” is one of my favorite tracks from the album. While it is not one of the most upbeat tracks on the album, it has a seductive, darker sound that blends well with Hozier’s vocals. The further along the song gets, the more powerful the song becomes and the more I love it.

With over half the songs on the album having powerful choirs back him up, the album gives off gospel vibes at points and is enough to send chills down your spine. Hozier has always brought in some amazing choirs to enhance the vocals in his songs and that is a part of what has made him stand out. On this album, he definitely doesn’t leave us hanging. He also has always demonstrated incredible instrumentals, especially with guitars. Hozier himself is a phenomenal guitarist and his bandmates are just as talented. Playing around a lot with tambourines and even banjos, Hozier has definitely developed a niche for himself and is one of the most talented artists of the past few years.

While I thoroughly enjoyed this album, it doesn’t impress me lyrically as much as the first. Wasteland, Baby! also has multiple songs that resemble too many tracks from the first album. However, being someone who adores Hozier’s first album, this doesn’t necessarily bother me. Overall though, I don’t see much growth from the first album to the second which many people may not be a fan of. I believe that Hozier knows what he is good at and knows that he owns the niche he is in, so he sticks to it without much differentiation. The only track on the album that I believe shows much versatility is “To Noise Making (Sing)” which he does a phenomenal job on.

Regardless of how you feel about both of Hozier’s albums, it is undeniable that Hozier is incredibly talented lyrically, vocally, and instrumentally. He is one of the most well-rounded artists out there, and I hope he will keep making music for years to come. While Wasteland, Baby! is not my favorite between Hozier’s two albums, I definitely think it was worth the five-year wait. 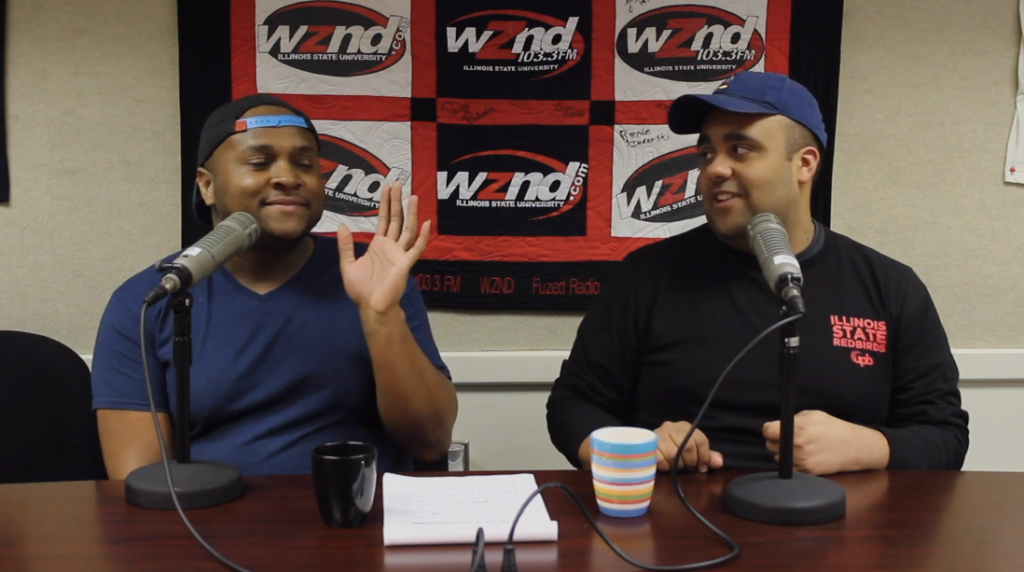