BLOOMINGTON, IL ‐ Today, Jan. 30 at approximately 12:45 a.m., Bloomington police officers were dispatched to  Main St., Bloomington, right outside of Downtown Bloomington bar Daddios, for the report of a shooting.

Upon arrival, officers found two adult females on the East sidewalk, both with multiple gunshot wounds. Bloomington woman Mariah Petracca, 22, was pronounced deceased at the scene and the other was transported to a local hospital. Her identity has not been released.

The suspect is Normal man Michael Bakana, age 41. He was located on the scene and taken into custody without further incident. 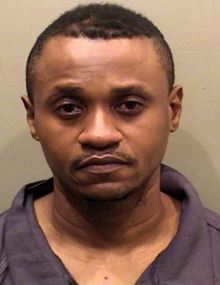 Bakana was arrested for murder and aggravated discharge of a firearm and transported to McLean County
Jail.

The investigation indicates that this shooting was an isolated incident.

Additional information suggests the shooting stemmed from a dispute that took place between the victims and the arrestee immediately prior to this incident.

WZND will bring you updates as they become available. 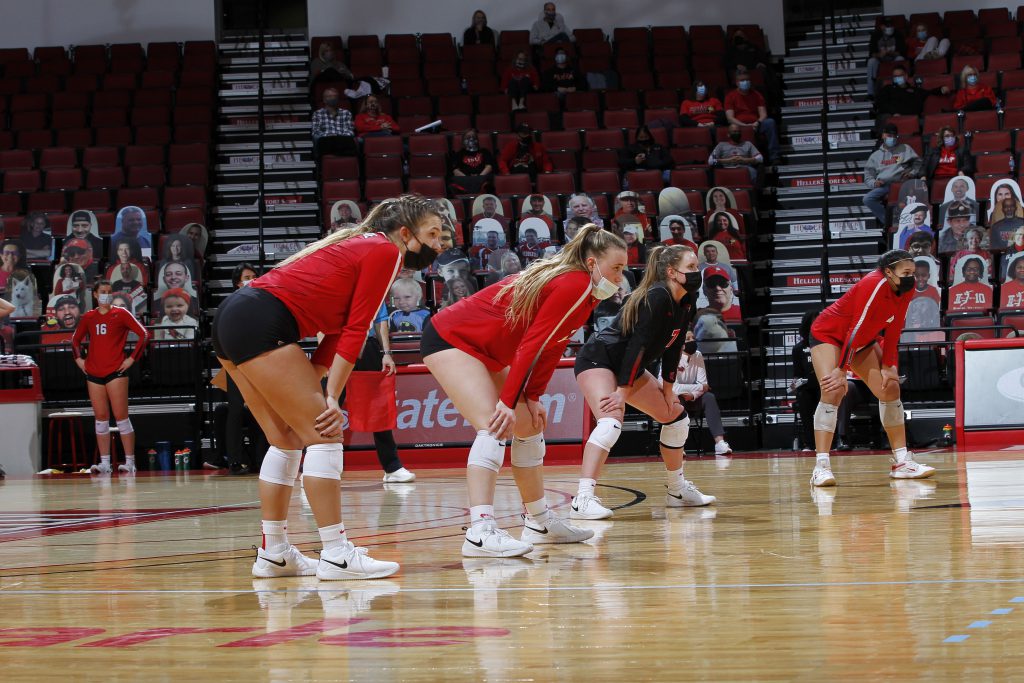 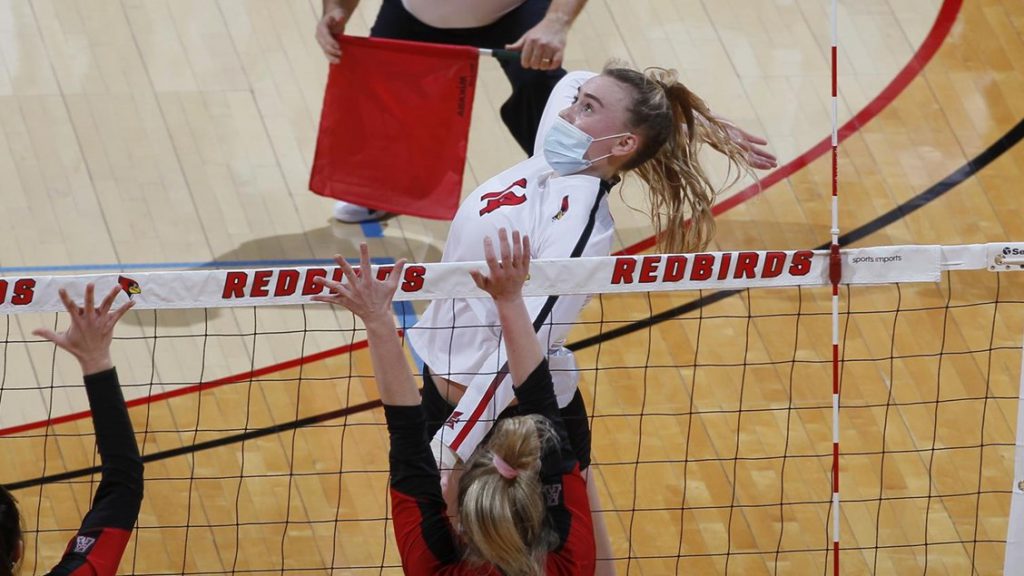