NORMAL – Illinois State track & field senior Hattie Plumb was in the midst of a stellar senior season prior to the COVID-19 outbreak that brought an untimely end to all NCAA spring sports seasons.

“I was excited for all the new opportunities I was going to get outdoor,” said the Green Bay, Wisconsin native. “I had some more goals that I wanted to accomplish so I was going into outdoor hoping to see what was going to happen.”

Following a record setting career at Bay Port high school Plumb joined the Redbirds in 2016. She became one of the pillars of a Redbird team that would set many school and conference records. The Redbird Women’s team won the Missouri Valley Conference indoor championship meet in 2018, 2019, and 2020. Plumb played an important role on those teams, earning all-conference accolades in the 800-meter dash, Distance Medley Relay, and 4×400 meter relay. She was an MVC champion in the 800 and DMR.

Plumb attributes Head Coach Jeff Bovee for motivating her to perform her best as a reason for her success. She also gives her fellow distance runners credit for pushing her day in and day out.

Plumb hopes she can be remembered for her hard work and how she handled adversity.

“Coach Bovee always tells us stories about people who have been there before us and the great things they’ve done or the things they struggled with that he helped them get through,” said Plumb. “I’d want him to say those things about me so that the future Redbirds know who I am.”

Plumb will be returning to Illinois State next fall to student teach and plans to graduate in December. 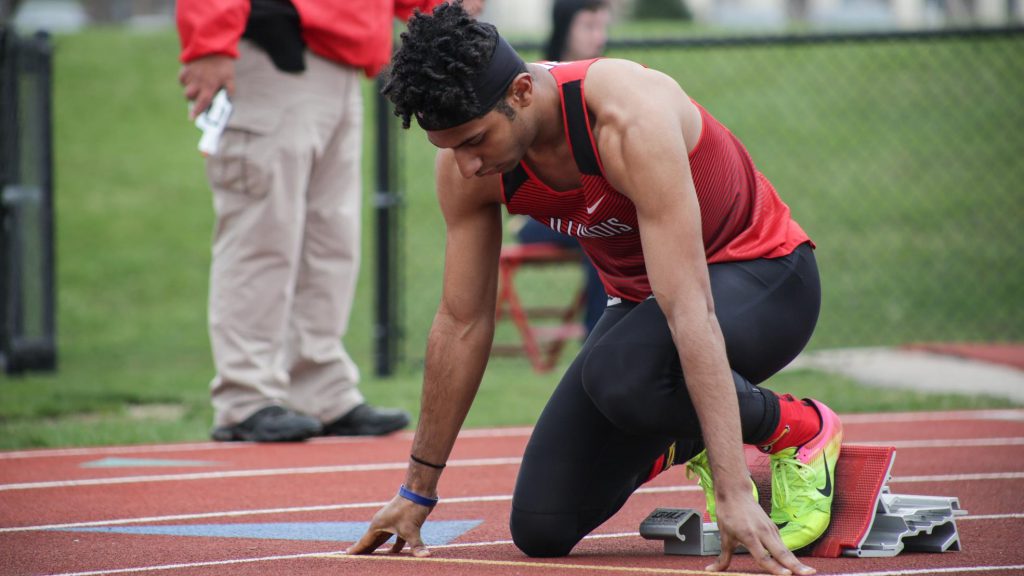 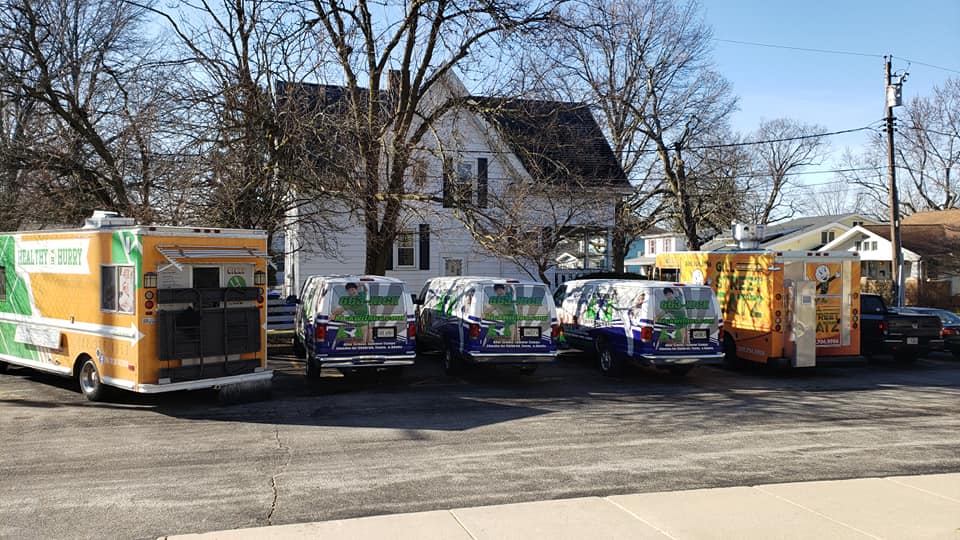