Graduate Student Protest at Board of Trustees

Written by Maritza Navar-Lopez on February 23, 2020

NORMAL, Ill – Graduate students at Illinois State University used the Board of Trustees meeting as a platform to protest low wages.

Groups of graduate students stood in solidarity with posters demonstrating their frustration. At the meeting, students held signs labelled “ISU works because we do.”

A student representing the Graduate Workers Union expressed the grievances to the board.

“They told us directly that there are real-life budget constraints,” said the student. “Yet in the same day turn around to announce a bonus for President Dietz. What it comes down to is lack of respect; yet another core value of the university that they are failing to address.”

Students explained their commitment to the University felt unrecognized as they fight for dental and vision insurance as well.

Later that meeting, the Board of Trustees approved a $48,000 bonus for president of the University  Larry Dietz. The bonus come after a work evaluation, including work with the academic senate and criteria for different goals set at the beginning of the year.

Board Chairperson, Julie Annette Jones explains what makes approving a bonus for President Dietz a different process than raising wages.

“I can understand why they said it, the way they said it, but the one thing we have to understand, is that we have to honor the contract,” said Jones. “If he’s meeting the goals, objectives and the criteria that are set for his bonus, we have an obligation to honor his contract.”

The Graduate Workers Union said they have been waiting a year to negotiate contracts. However, President Dietz expands on why he can’t help.

“They’re in the process of doing some negotiations,” said Dietz. “I don’t do those negotiations but our team that does will listen to them. We hope that we can get some resolution.”

Graduate students can expect meeting with the negotiation team in the near future.

The next Board of Trustees meeting will be held May 8th. 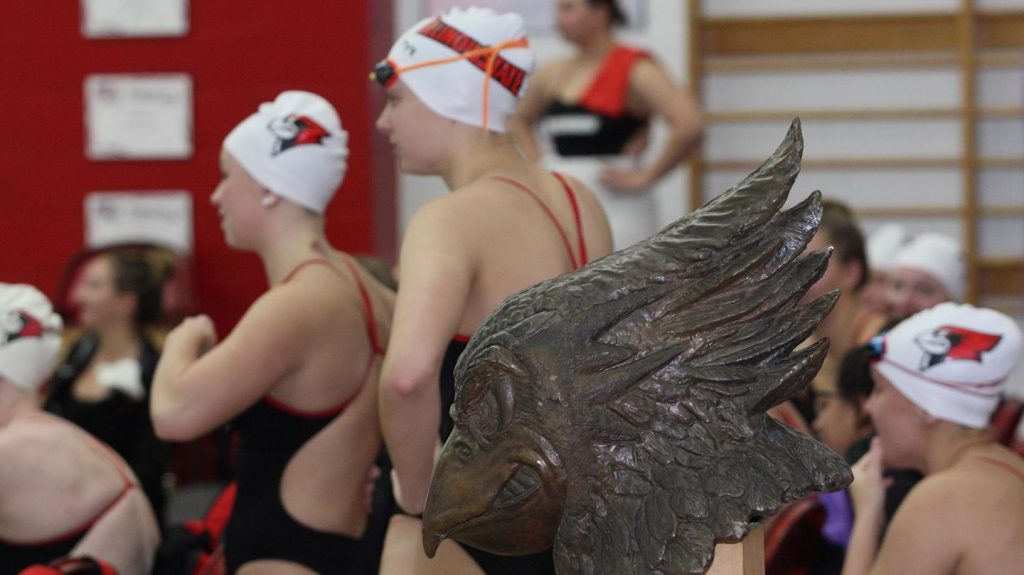