NORMAL, Ill. Governor Pritzker’s latest project was music to the ears of Western Illinois University students and staff as he pledged $119 million to the school with the promise of building a new performing arts center on his October 7th appearance at WIU.

“When it’s completed this 100,000 square foot building will host an 850-seating proscenium theater that will provide state of the art performance space for music, theatre, and dance productions as well as regional and national touring performances,” said Pritzker. “The smaller black box theater will provide a more intimate space for campus productions. There will be classrooms, practice rooms, offices, studios and significant performing space to support the interdisciplinary efforts of Western Illinois University.”

WIU already had a heightened focus in their music department, being one of six universities in Illinois to offer music therapy as bachelors and masters program but will now expand their expertise to all aspects of the performing arts including acting and dance. The building will also serve as a resource to students in other fields, making a great addition to the university itself.

“This new facility will serve not only as a hub for the college of fine arts, and communications, but also as a cultural and performing arts destination for the campus community, the city of Macomb, and the entire Western Illinois region,” said Pritzker.

The current building has been in need of repair for the last several decades, and with the job outlook of performance based careers set to rise, the renovation couldn’t have come at a better time. The idea for a new building was conceived almost 20 years ago and has been meticulously put together by several passionate faculty members with the intent of giving students interested in the arts a place to hone their abilities.

“It matters that we can bring outside professionals into our community and welcome everyone who’s experienced something new or challenging or even difficult,” said Dean of the College of Fine Arts at Western Illinois, Billy Clow. “Because yes, life can be tricky, but art mimics life. What matters most is not tangible, it’s not the concrete, steel, and incredible technology, what matters most is the students, and the art. This building is our art.”

Construction is set to begin later this year, with the grand opening set for late 2024. 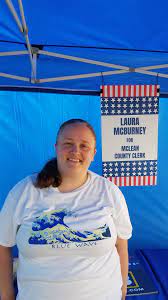 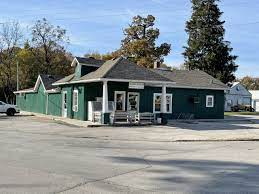