Written by WZND Newsroom on November 5, 2020

NORMAL, Ill. – College football fans will have the chance to put their knowledge to the test later this month.

ESPN college football analyst Mike Golic will be hosting ‘The Fan Exam’, a college sports live trivia game show starting Tuesday Nov. 10. It will run every Tuesday and Thursday until Dec. 17, except for Thanksgiving week when it will take place on Wednesday.

The game show is free to play and can be accessed through GoRedbirds.com/thefanexam, the official Illinois State Redbirds mobile app or TheFanExam.com.

“It’s no secret my allegiance to sports, both personally and professionally, and I’m excited to be the one introducing The Fan Exam to diehard college sports fans across the country starting November 10,” said Golic. “After a 25-year career with ESPN, it feels good to refocus on new projects that still center around what I’m most passionate about.”

Each game will feature 12 college sports trivia questions, with varying degrees of difficulty, in a non-elimination format. Players will get points for correct answers and prizes will be awarded to top national finishers after each week of play and at the end of the season.

“There’s no denying the passion and loyalty of college sports fans, and The Fan Exam is designed to capture that insatiable appetite for college sports through a national, live game show hosted by the one and only Mike Golic,” said SIDEARM Sports President and CEO Jeff Rubin. “We’re excited about getting this underway and pleased to bring this to our school partners and their fans as a complement to the fall and winter sports seasons.”

As presenting sponsor of The Fan Exam, Unilever will use their United for America program and help create awareness for the pervasive issue of food insecurity on college campuses. Over the course of The Fan Exam, Unilever’s United for America will donate one million meals to Feeding America to support their efforts in helping students at college campuses across the country fight against food insecurity. 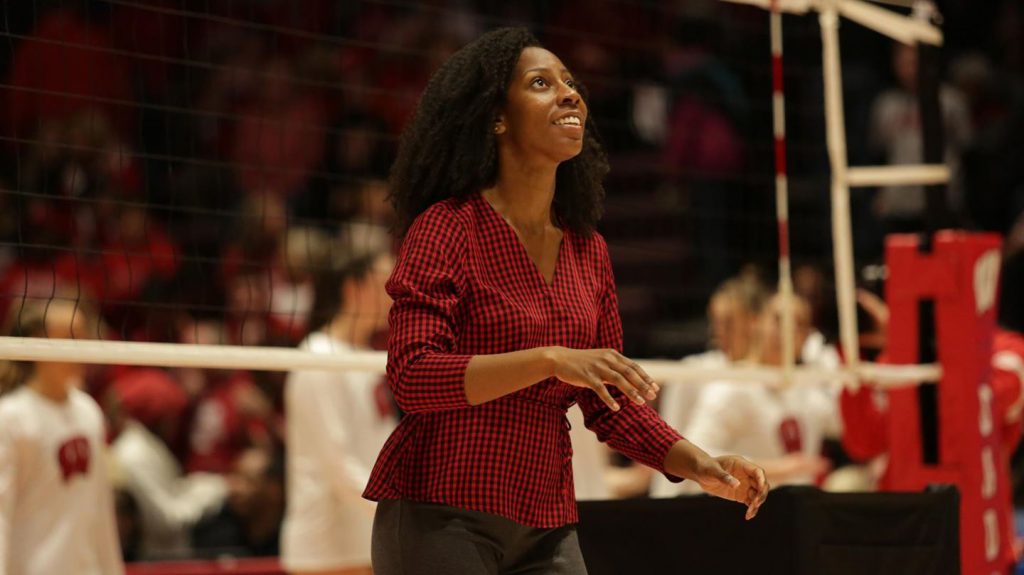