Foals – Everything Not Saved Will Be Lost – Part 1

Foals is a band I had never really paid attention to prior to this album and if I’m being completely honest, I’m not exactly impressed. Considering they’ve won a number of awards, there’s no doubt that they’re a talented group. But after multiple listen throughs, I’m just not a huge fan. It’s not a bad album, it’s just very okay. The math rock band was formed in 2004 and they’ve continued to evolve towards a more digital synthesized sound while still encompassing their more upbeat rock roots. This 10 track album is actually only half of the project hence the “Part 1” in the album title. The second part is said to release this fall.

I do have to give the band some credit for the production and use of unconventional sounds throughout the album. There are some more retro sounding tracks like “In Degrees”, which adopts an 80’s sounding theme that blends well with the more modern alternative rock genre. But on the other hand, there are tracks that are just annoying. “Cafe D’Athens” is a smorgasbord of different sounds and whales from the band that go on too long; four minutes too long to be exact. I don’t mind the spacey-ness of the track, but the xylophone is overused and it gets old very quickly. This song is actually the primary turn off of the album for me. Maybe I just don’t “get it,” but I don’t think there’s much to grab hold of.

I only started to enjoy the album during the last two tracks. “Sunday” is the pinnacle of the LP. All the tracks leading up to it were very discouraging and it was quite satisfying when this song first played. The reason for the title is hidden in the lyrics as Sunday is usually a day to rest and recharge for the week ahead. I interpreted this to mean, even though things seem out of control, utilize what you have, “spend your youth”, and keep trucking. The last track “I’m Done With The World (& It’s Done With Me)” is a beautiful ending/cliffhanger to the album (until part 2). It begins with a very soothing classical piano that lets you know you’re walking into a feelsy tune. There really aren’t many lyrics to the song, but the lyrics themselves hold a lot of weight with metaphors. Accompanied by the keys and synth in the background, it leaves you feeling quite somber. Listening to the album in order brings the listener on a journey through a spectrum of sounds that begin upbeat and end quite low.

I’m not exactly giving up on Foals, but I am on this album as a whole. I can really jive with some of their older songs, and they seem to know where their music stands. I’m genuinely interested and looking forward to the second half of this project in the fall. I just pray that they’re saving the best for last. 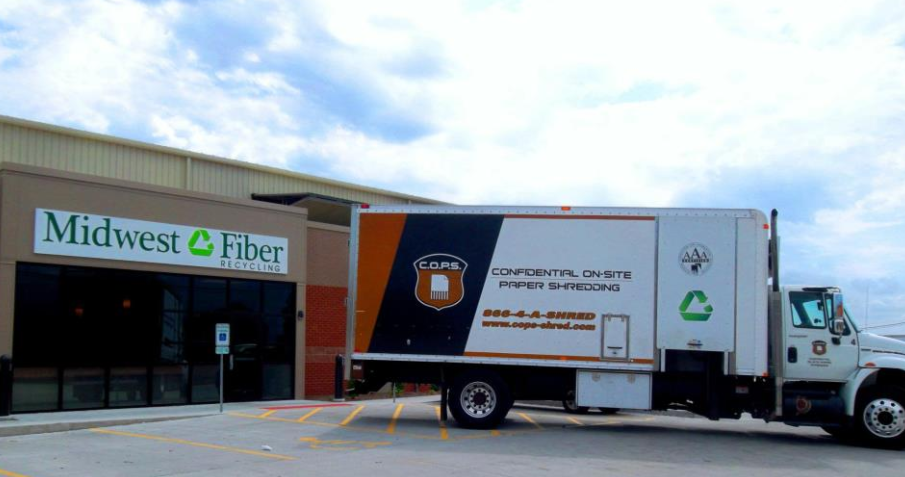