The fire reportedly broke out around 1 a.m. with fire departments from several surrounding counties being called in to help suppress the flames. At this time the fire has been subdued, however the affected portion of the barn which was ablaze will continue to smolder for quite some time despite the frigid temperatures.

It is estimated at this time that 60 percent of the barn has been destroyed. The farm provides ISU agricultural students with hands-on experience working in the agricultural field. 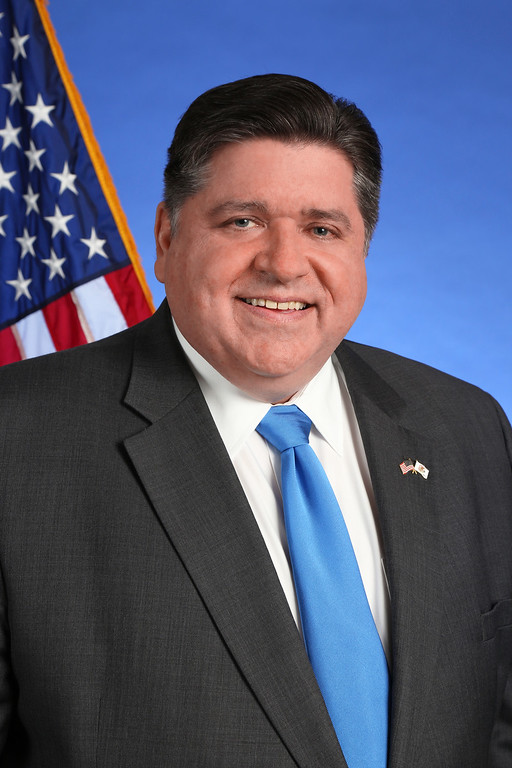