Written by Hailey Shreffler on February 3, 2020

Normal, Ill. – In the case of Felstead v. U-High, a Motion to Dismiss was held Monday, Feb. 3 at 10 a.m in McLean County courthouse.

Thomas and Heidi Felstead’s son’s admission to U-High was reversed after University Police found that he created a fake Snapchat in March 2019 with the intent to acquire nude photos from classmates and spread these photos.

U-High launched an investigated into this allegation with the Office of Equal Opportunity and Access (OEOA) and reversed his admission the day before school started in 2019.

Illinois State University’s lawyer Brian Smith argued that an acceptance letter is not a contract and it specifically says that it can be re-sent. He also argued that under the Illinois School Code there is no mention of laboratory schools, therefore the University does not have abide by it.

The Felsteads attorney Troy Roberts questioned when was he considered a student and when can you re-send an acceptance. He argued the way an acceptance letter is interpreted, that it can be re-sent only until it is accepted.

He also pointed out that the student was able to attend summer sports programs, create a class schedule and paid school fees.

Smith then stated that the reason for this was because OEOA launched a thorough investigation into the March incident before re-sending the acceptance.

After the attorney’s concluded their arguments, the judge ruled that all 3 counts would be dismissed. 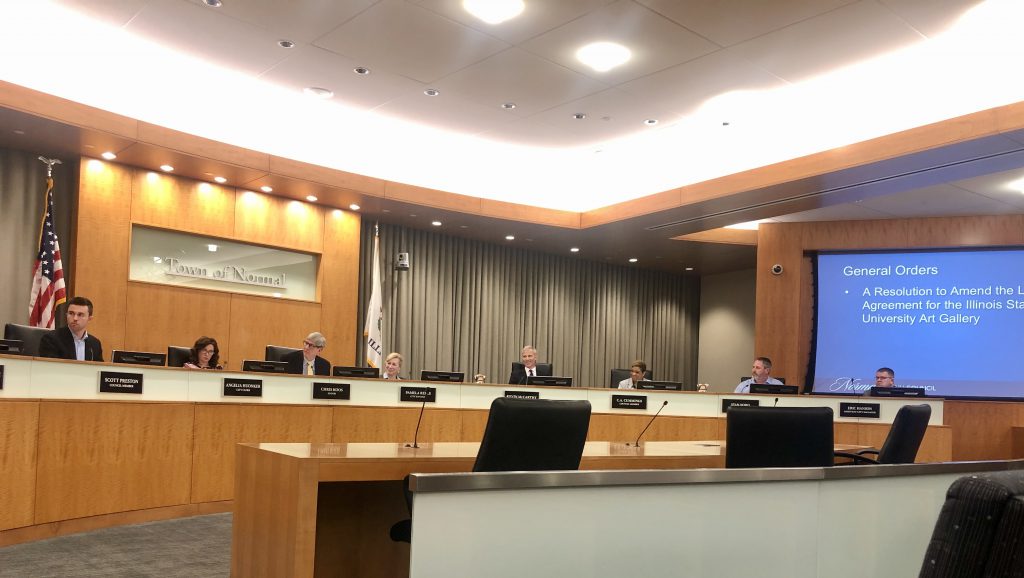 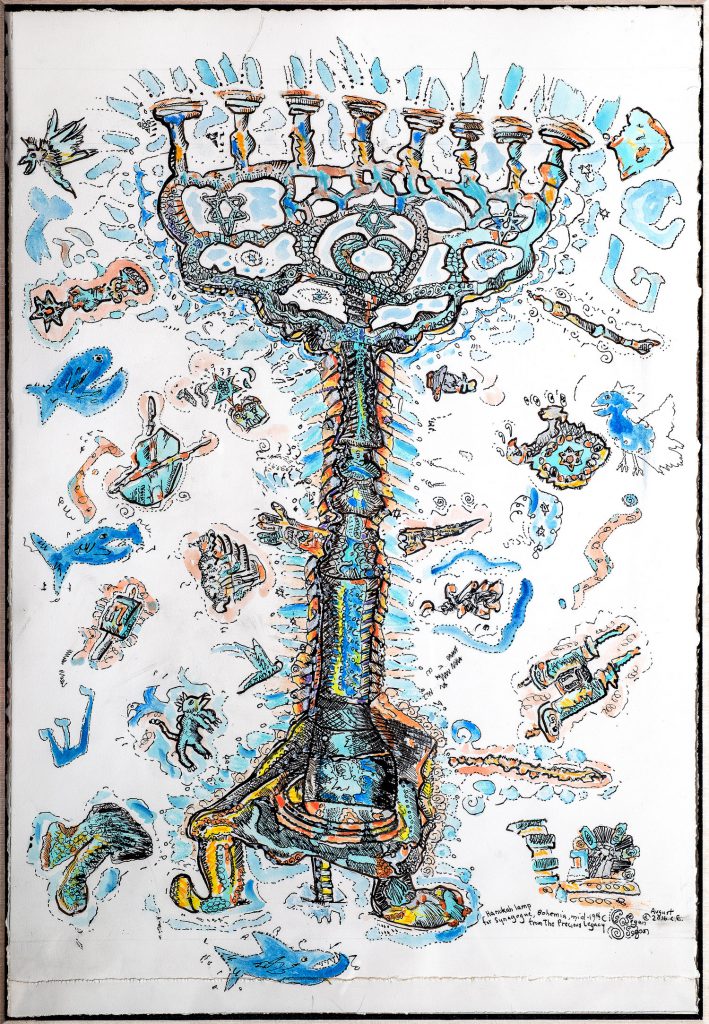