Debate holds the future of Illinois

NORMAL, Ill.- Seats in the Illinois House of Representatives are up for election, and Bloomington’s 105th district is seeing incumbent Republican Dan Brady run against republican hopeful David Blumenshine.

The debate that took place at WGLT’s candidate forum, and the pension crisis and tax cuts were a hot topic on Thursday, Feb. 13.

The Pension Crisis has been a problem for Illinois residents for a long time.

Higher taxes have been used in an attempt to combat this, but Blumenshine believes that this is actually hurting the state of Illinois more than helping it.

Even though our revenue has as increased,our state’s liabilities cannot keep up.

To defend his time in office, Brady said positive information that the very same Comptroller report left out.

“What’s not mentioned in that report is the millions of dollars that the state is paying out in pension liabilities and lawsuits,” said Brady.

The report was originally filed under Governor Bruce Rauner and Speaker Michael Madigan. 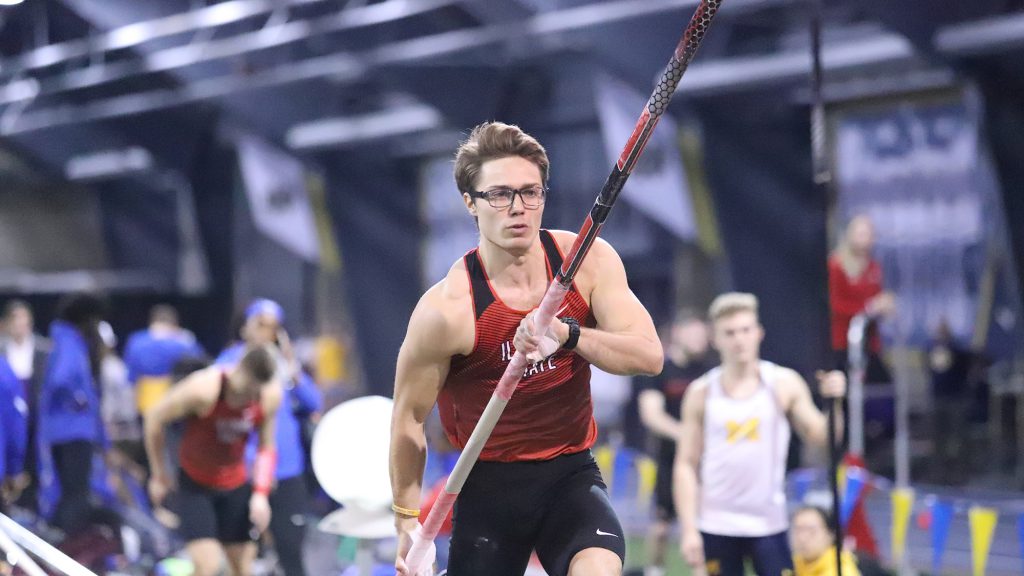 Illinois the first state to test for the Coronavirus 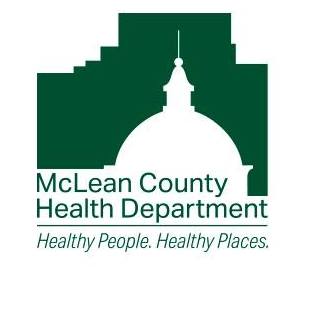