Death Cab experimented by creating a more whimsical, fresh sound on this EP and it was a hit with the majority fans, but not many others. As someone coming in who is not a Death Cab super fan, I was hoping to be blown away, but I was met with a light breeze. I appreciate the musicality of the EP and the strong instrumentals, but with not much variety from each song to the next, it is hard to really get into the album from a non-loyal fan base. No one song blew me away, however I did enjoy “Before the Bombs” the most. The instrumentation, especially the guitar, impressed me and I enjoyed the more upbeat sound of the track compared to the others. I appreciate Death Cab for Cutie’s extensive discography and their individual sound they create, but this EP was not my cup of tea. 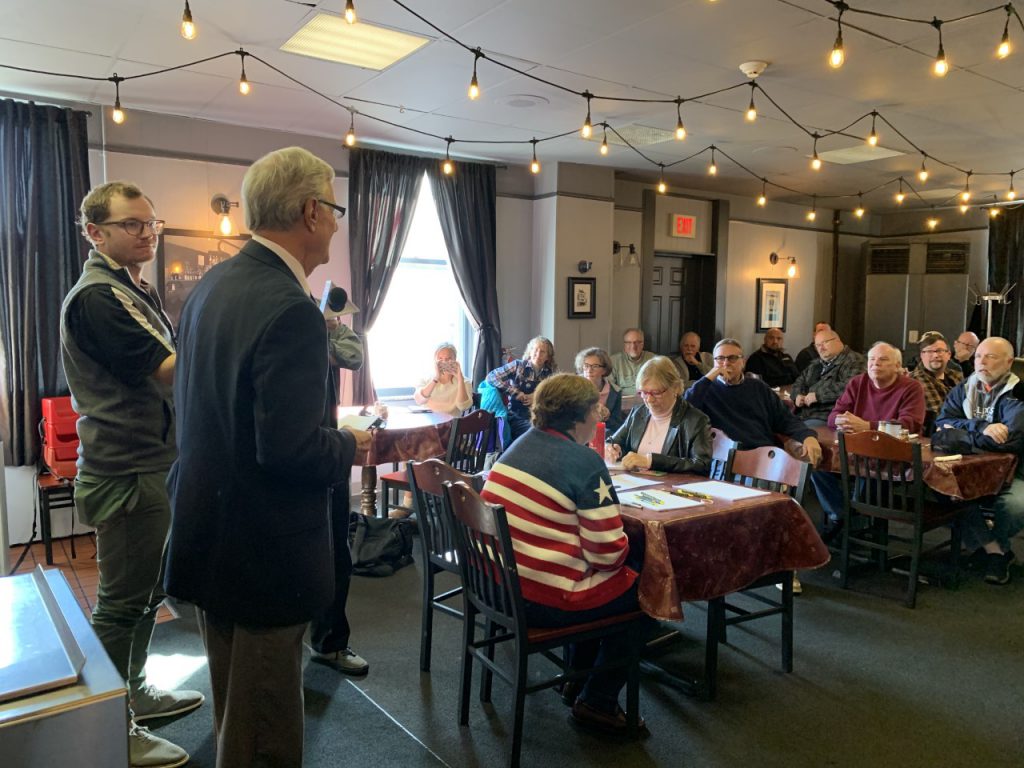 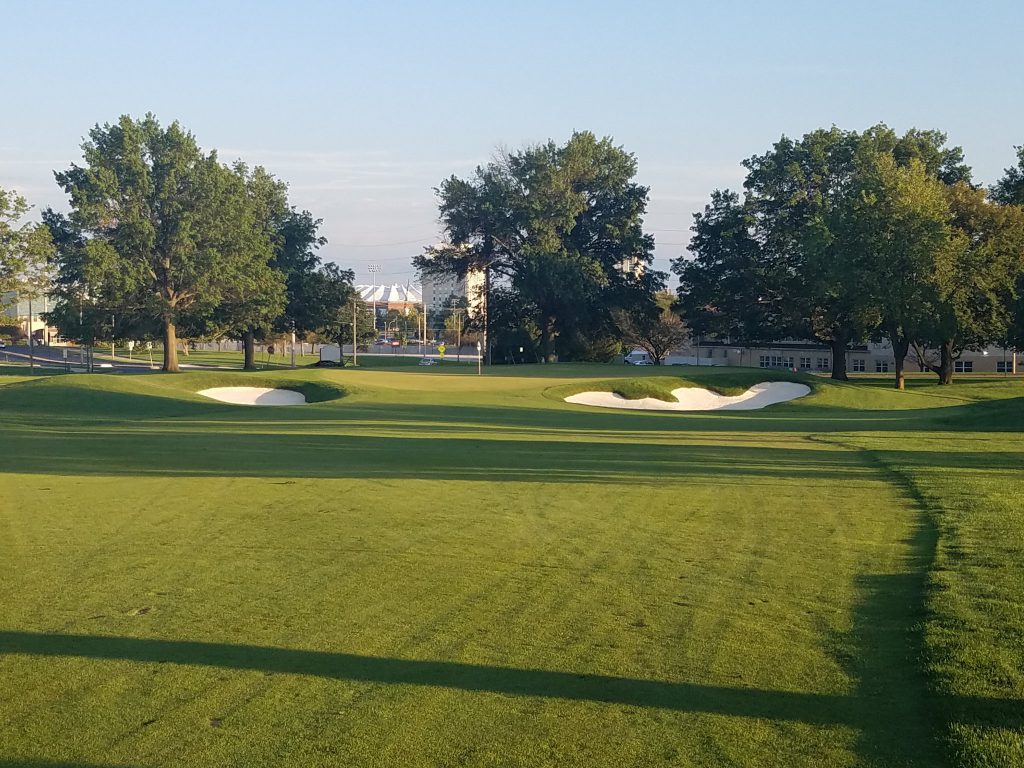