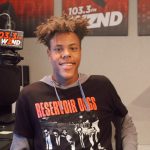 Written by Anthony Ferretti on April 7, 2020

ST. LOUIS – 30 athletes from the Redbirds track and field team have been named to the MVC Track and Field Scholar-Athlete team on Tuesday.

The Redbirds list of 30 included 20 from the women’s team and 10 from the men’s team, both of which led the conference in terms of the number of student-athletes who earned a spot on the team. 12 Redbirds also had a perfect 4.0 total GPA.

The conference changed the qualifications to be named to this team due to the cancellation of the season due to the COVID-19 pandemic. In order to be considered for a spot, the student-athlete must perform well both academically and athletically. 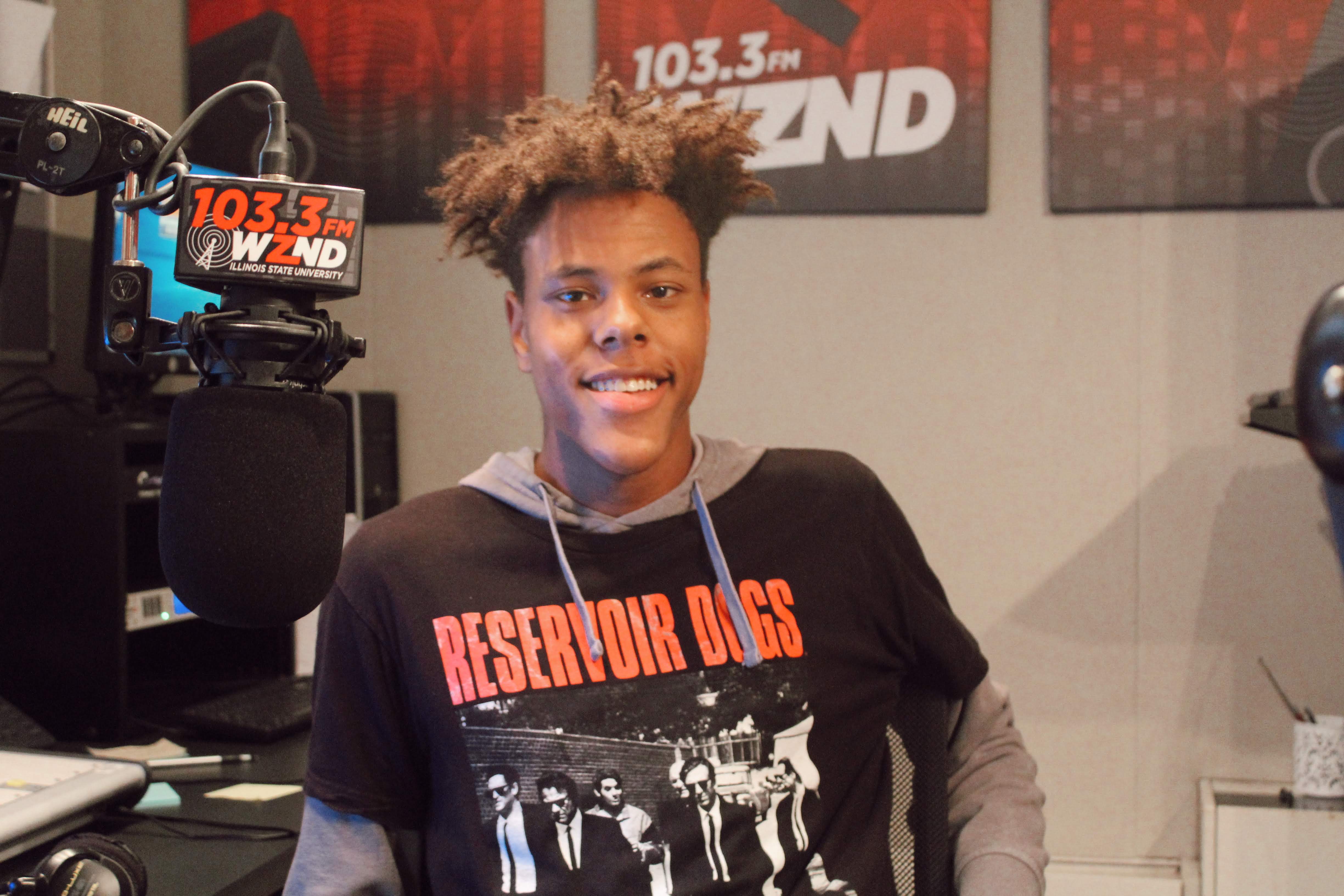 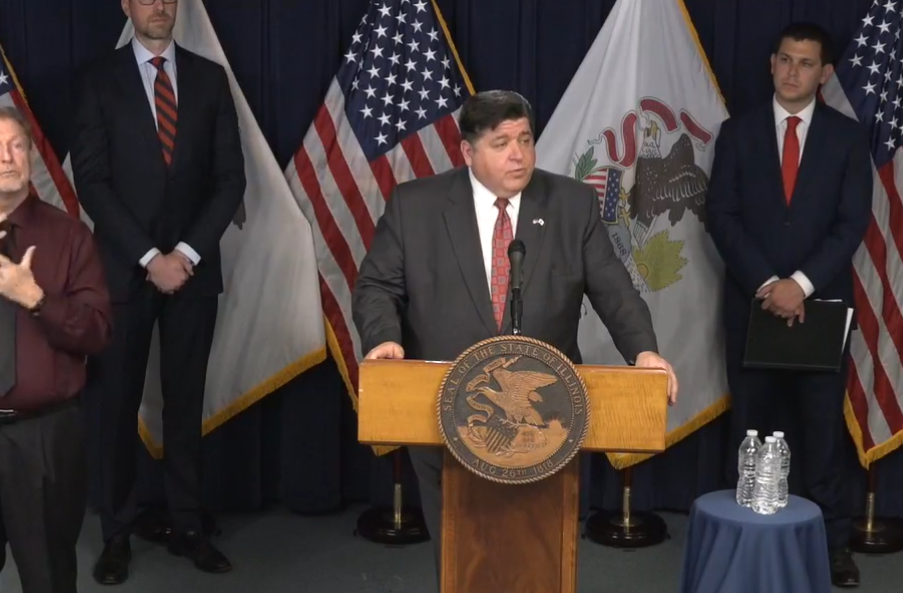 All Heartland Summer Courses will be Online 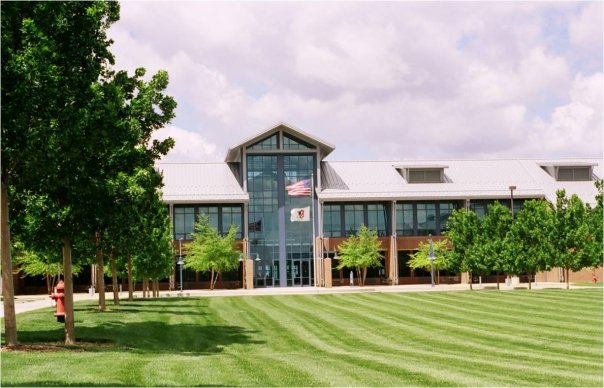