NORMAL – Not only has the coronavirus impacted schools, but it has also forced various professional sports organizations to take proper precautions.

Below is how COVID-19 changed the near future of professional sports:

UPDATE: The Cleveland Cavaliers’ Kevin Love and Giannis Anteokounmpo of the Milwaukee Bucks have both donated $100,000 to their arena staff unable to work during the season suspension.

NCAA: Canceled the remaining winter and spring championships, including March Madness for Men’s and Women’s Basketball. NCAA considered a 16-team tournament in Atlanta before canceling the entire tournament. They have also suspended all forms of in-person recruiting until April 15th.

NHL: Suspended the last few weeks of their season until further notice.

Soccer: All Champions League matches have been canceled, the MLS postponed matches for at least the next 30 days, and the U.S. Men’s and Women’s Soccer teams have also canceled their upcoming matches. La Liga also suspended play after players from Real Madrid were quarantined after a positive test of the coronavirus.

Tennis: The American Tennis Players (ATP) have suspended all events for the next 6 weeks.

XFL: Ended their 2020 season, expect to be back next season.

Boston Marathon is moved from April 2nd to September 14th.

The Masters is postponed.

All English football, including Champions League, is suspended until April 2nd.

WZND will continue to provide updates as they arise. 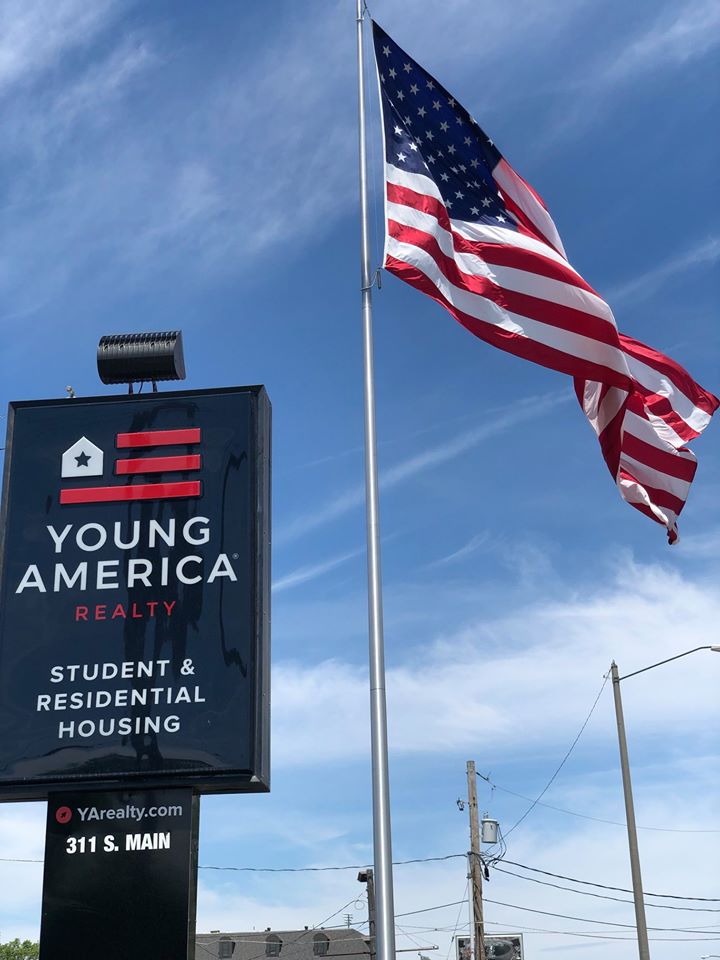